This story won't go away.

Shane Long was linked with both Liverpool and Spurs last week, and it seems the Reds have stepped up their interest by lodging a formal offer for the Southampton striker.

With Saints recruiting Charlie Austin on Saturday, it's believed they are willing to let Long leave and the Daily Mirror claim an £8m bid is on the table. 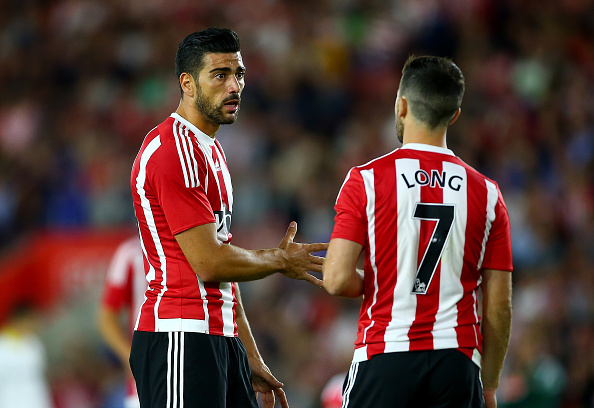 Long, who has scored five goals in 13 Premier League games this season, would surely jump at the chance to move to Anfield, while he would slot into Jurgen Klopp's high-tempo pressing with his impressive work-rate.