Ole Gunnar Solskjaer is in “daily contact” with Alex Ferguson

He is modelling his approach on how Ferguson did the job for 26 years.

Ole Gunnar Solskjaer has had the perfect month as Manchester United caretaker manager and the Norwegian has arguably overachieved.

END_OF_DOCUMENT_TOKEN_TO_BE_REPLACED

Solskjaer has proved a lot of people wrong in the process, particularly those who claimed the players, and not the manager, was the root cause of United's troubles this season.

Or those who questioned the appointment of the Molde manager, whose only experience as a manager in British football was an unsuccessful spell as Cardiff City coach back in 2014. 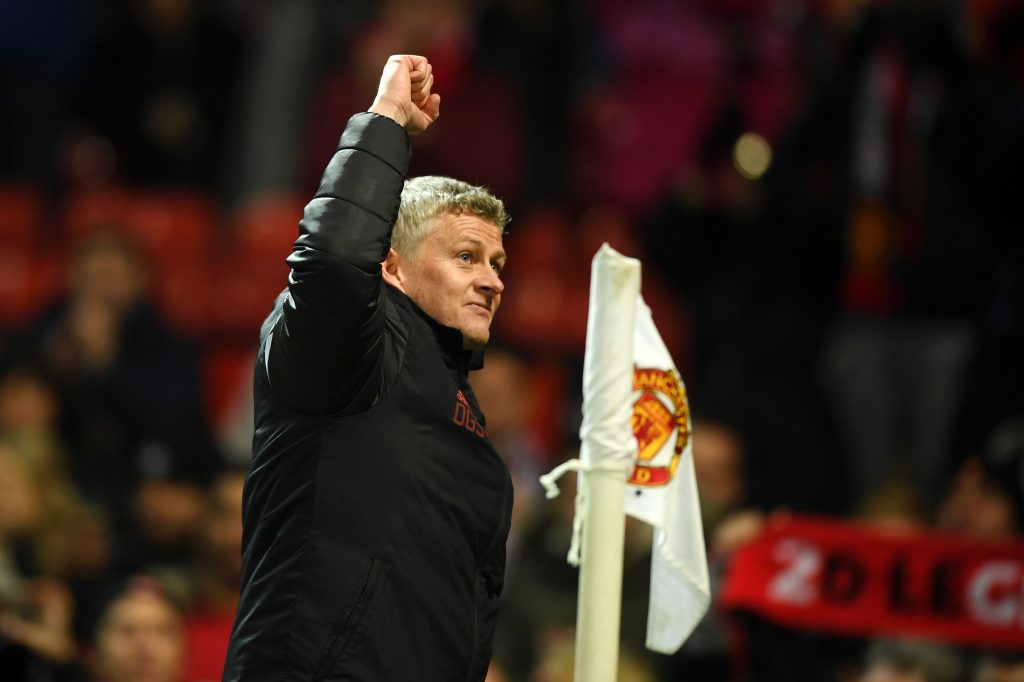 END_OF_DOCUMENT_TOKEN_TO_BE_REPLACED

Solskjaer has helped exorcise the ghost of Jose Mourinho from Old Trafford and has done so the Alex Ferguson way.

According to Rob Dawson, writing for ESPN, Solskjaer has said privately that he has modelled his approach on how Ferguson conducted himself during his 26 years as United manager.

The Norwegian has praised his players in public but hasn't been afraid to deploy the "hairdryer" treatment in private - as he did at half-time of the FA Cup victory over Reading at the start of January.

However, like Ferguson, Solskjaer quickly moves on and doesn't bear any grudges. 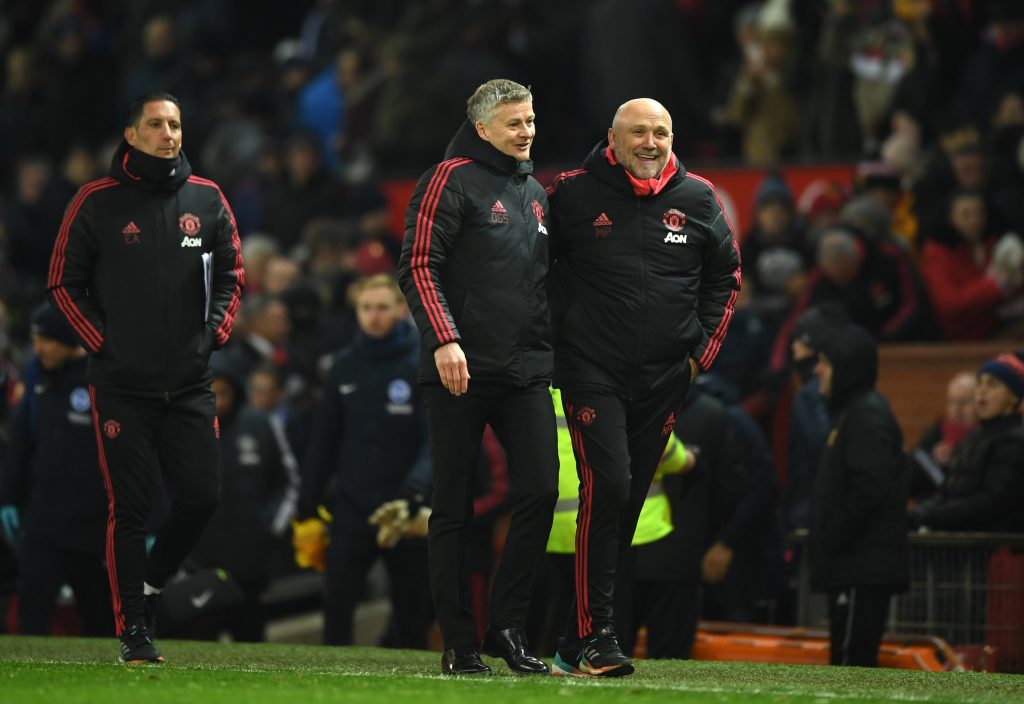 END_OF_DOCUMENT_TOKEN_TO_BE_REPLACED

Like his former manager, Solskjaer has also "implemented a strict dress code" before and after games. Players must wear their club suits and are not allowed to wear baseball caps, hats or brightly coloured trainers. They also aren't allowed to wear large headphones when getting off the team bus before a game.

The report claims that Solskjaer has mirrored Ferguson's approach right down to the smallest detail. Like Ferguson, he sits in the back row of the dugout at Old Trafford - whereas Mourinho sat in the front row.

This caused confusion when Alexis Sanchez sat in Solskjaer's seat during the win over Reading and had to be moved.

When you sit in the gaffer's seat 😂 pic.twitter.com/6IGhTGj8wV

The United caretaker manager is in "daily contact" with Ferguson, who watched the team train before the wins over Bournemouth and Tottenham Hotspur. Solskjaer has also visited Ferguson at his home in Cheshire.

Dawson writes that, regardless of Solskjaer's success this season, there are no guarantees that he will get the job on a permanent basis. But he has done his chances no harm at all.

You can read the full report here.

popular
Premier League player arrested on suspicion of rape facing two more allegations
Towie’s Yazmin Oukhellou and Jake McLean had ‘furious row in Turkish club’ minutes before horror crash, report claims
Conspiracy theorists believe the world will end today - here's why
British schoolboy breaks internet after attending prom in sequined tuxedo ballgown
Tesco will no longer stock popular pet foods including Whiskas, Pedigree and Dreamies
Teens are turning up to watch Minions in suits - and why cinemas have been forced to ban them
Dominic Raab may just have delivered the 'car crash interview of the year' over Chris Pincher scandal
You may also like
Sport
Cristiano Ronaldo could be headed to Chelsea in sensational Premier League switch up
Sport
Ralf Rangnick suggested selling Cristiano Ronaldo in January, but club hierarchy blocked it
Sport
Cristiano Ronaldo will not return to Manchester United training on Monday
Sport
Cristiano Ronaldo wants to leave Man United and the club shouldn't stand in his way
Sport
Cristiano Ronaldo to Wrexham is on as Rob McElhenney expresses interest
Next Page