For the foreseeable future, Manchester United intend to put their faith in youth

With much talk about potential new arrivals at Old Trafford, it's emerged that a new transfer strategy has been put in place at United to prevent a repeat of Alexis Sanchez's disappointing switch to the Red Devils last January.

According to a report from the Mirror, United have a new policy against signing players over the age of 28 moving forward.

The claim comes in an article linking Juan Mata with a move to Arsenal as United are apparently prepared to let the Spaniard's contract run down as they look to freshen up their squad with young legs. 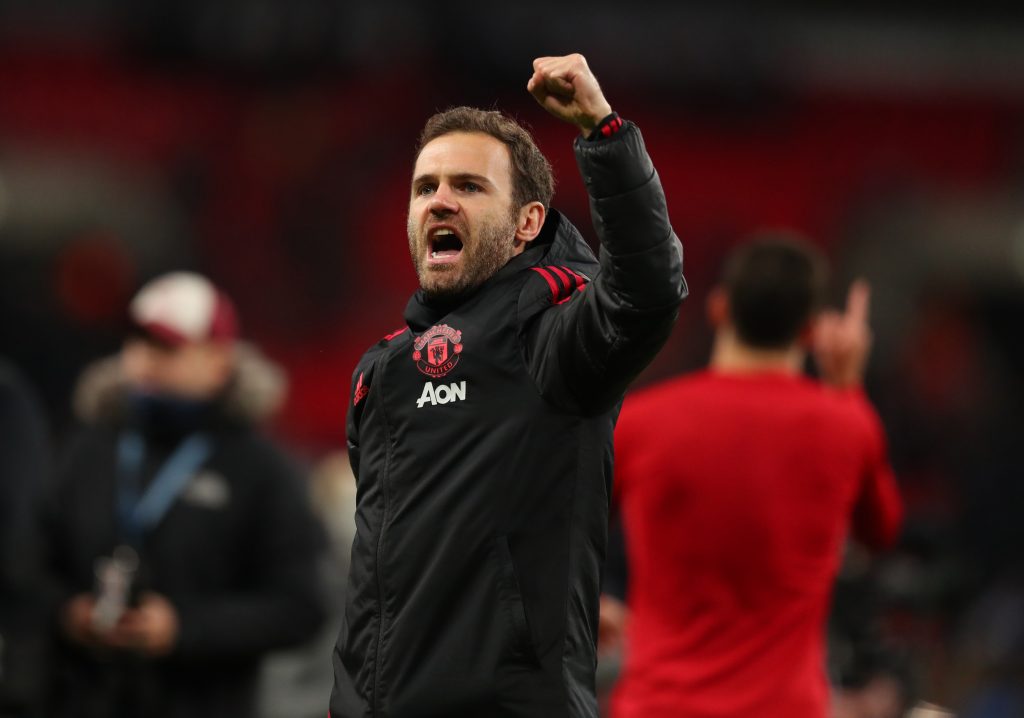 
Mata's fellow veterans Ashley Young, Ander Herrera and Antonio Valencia are all into their final six months as United players although Valencia does have an option to extend his deal by an additional year.

END_OF_DOCUMENT_TOKEN_TO_BE_REPLACED

United's new transfer strategy may well have been inspired by Sanchez's move from the Gunners last year, when he was 29, because the Chilean forward has flattered to deceive despite being one of the best paid players in world football.

Most of the players who have been linked with United this January are under the age of 28 but it should be pointed out that the club has enjoyed plenty of success in the past by signing experienced players.

Zlatan Ibrahimovic scored goals for fun after signing for United at the age of 35 and Robin van Persie was a revelation when he moved from Arsenal just days after his 29th birthday.

If true, the new policy is a bold move from executive vice chairman Ed Woodward but United fans, more than any others, will be well aware of the fact that the old footballing adage that "you can't win anything with kids" doesn't always ring true.

You may also like
Sport
Roy Keane is angry at everything bar his own tedious punditry
Sport
Liverpool winning the league or: how I learned to stop worrying and love the bomb
Football
Ole Gunnar Solskjaer is the world's most expensive babysitter at Manchester United
Sport
Liverpool, Duncan Ferguson and Arsenal's managerial search
Sport
United With Dad
Next Page