Manchester United are set to have their busiest transfer window for in several years, with Declan Rice one of five players the club are looking to sign.

Ole Gunnar Solskjaer's side could also lose as many as six players as they attempt to overhaul their squad. 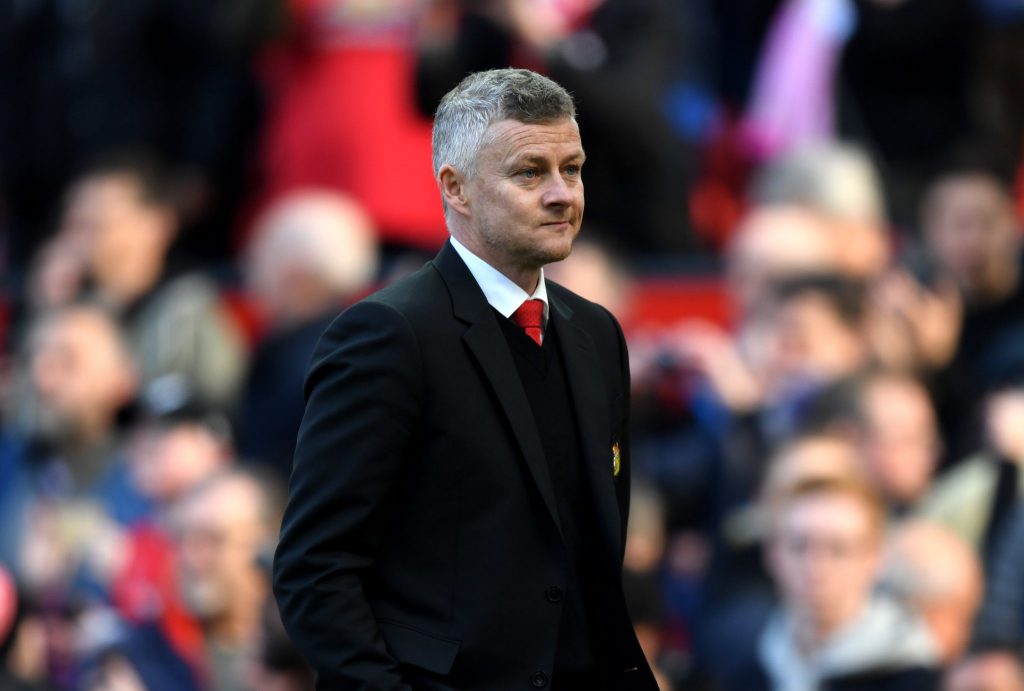 END_OF_DOCUMENT_TOKEN_TO_BE_REPLACED

According to The Times, and several other media outlets, Alexis Sanchez will be allowed to leave United if the club can find someone to take the Chilean off their hands.

Sanchez was signed from Arsenal in January 2018 to great fanfare, as part of a swap deal that took Henrikh Mkhitaryan to the Emirates. However, the move has not worked out.

END_OF_DOCUMENT_TOKEN_TO_BE_REPLACED

Sanchez, who is reportedly the highest-paid player in the Premier League, has scored just five goals in 41 games.

Juan Mata and Ander Herrera could follow him out the exit door. Both are out of contract at the end of the season, and neither are reportedly close to signing new deals. Antonio Valencia will leave United in the summer when his contract expires, 10 years after he joined the club from Wigan Athletic. Matteo Darmian and Marcos Rojo are also available for transfer.

United are still negotiating a new contract with David de Gea, who has 14 months left on his current deal and will not entertain any thought of losing him this summer. 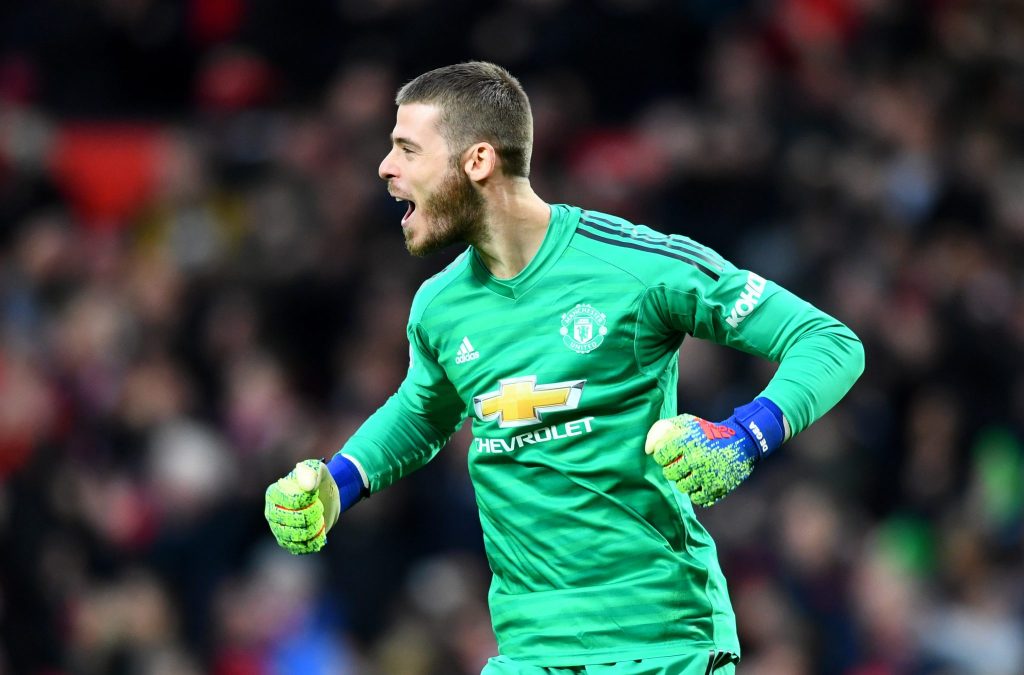 END_OF_DOCUMENT_TOKEN_TO_BE_REPLACED

According to reports, the club also want to make several signings as Solskjaer seeks to put his own shape on the squad. They are understood to be looking to recruit a right back, a central defender, two midfielders and a forward.

Solskjaer is said to be a fan of West Ham midfielder Rice who is just 20-years-old. The former Republic of Ireland international has impressed in a defensive midfield role for the Hammers this season, earning plaudits and a call-up to the England squad last month.

United's interest in Jadon Sancho has been reported for months and the club will reportedly look to sign the 19-year-old this summer. Aaron Wan-Bissaka, 21, the Crystal Palace right-back, is also said to be on the club's transfer shortlist. As is Callum Hudson-Odoi, 18, the Chelsea winger who has attracted interested from Bayern Munich. Hudson-Odoi has 14 months left on his contract at Stamford Bridge. 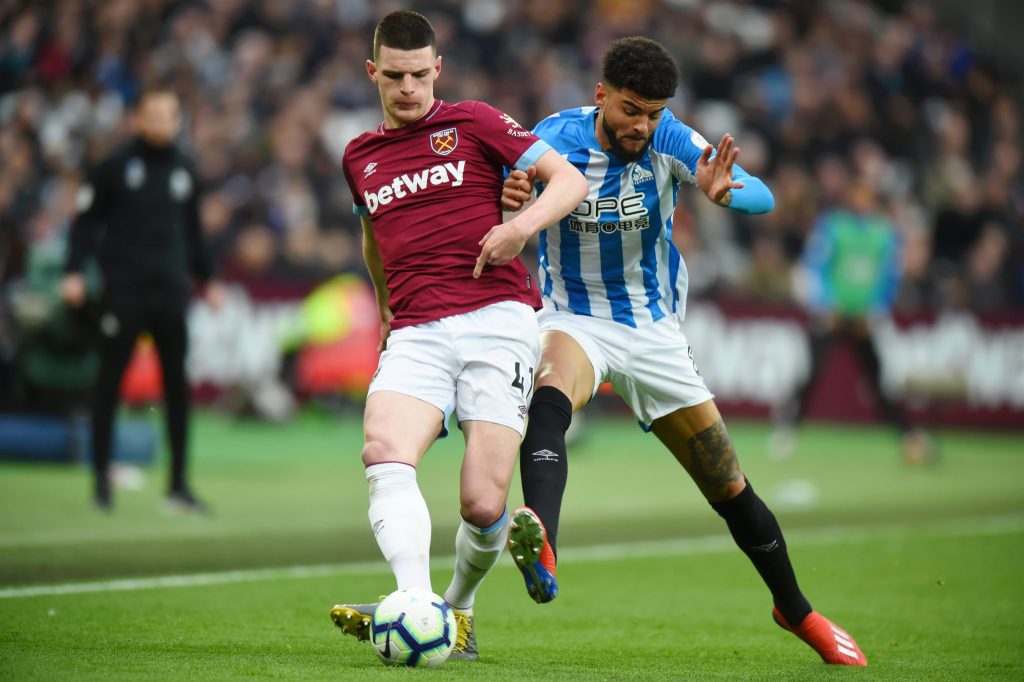 Solskjaer is also reportedly interested in Atletico Madrid midfielder Saul Niguez, who is said to be keen on a move to England. While the club are keeping an eye on Real Madrid defender Raphael Varane and Benfica forward Joao Felix.

United are no longer said to be interested in signing Gareth Bale.

popular
Chilling moment man with knife and balaclava is captured wandering around family's living room
Lisa Kudrow hits back at fans complaining about lack of diversity in Friends
Landlord faces £40k fine after tenant puts swimming pool on roof of flats
James May 'hospitalised after crashing into wall at 75mph filming new show'
Ex-porn star Lisa Ann tells virgin, 46, with micro penis that 'size doesn't matter'
Ex-teacher who got pregnant by former student plans to film birth so it can be taught in schools
Furious Reading and Leeds ticketholders demand refunds as band replaces Rage Against The Machine
You may also like
Sport
Man United 'relaxed' about PSG's pursuit of Marcus Rashford
Sport
Michael Knighton hits out at critics after launching Man United takeover attempt
Sport
Adrien Rabiot's mother has put Man Utd move at risk of collapse
Sport
Gary Neville's Manchester Utd transfer rant in 2014 proves nothing has changed in recent years
Sport
Man United target two new forwards as desperate search for a striker goes on
Next Page