Man United to reportedly sack Mourinho this weekend, even if they beat Newcastle

Win, lose or draw, Jose Mourinho may be on his way.

Manchester United boss Jose Mourinho appears to be fighting a losing battle to hang onto his job after a wretched start to the season.

The Red Devils are 10th in the league, out of the League Cup and dropped points at home to Valencia in the Champions League ahead of a tricky double-header with Juventus.

Mourinho has defiantly claimed he still has work to do at Old Trafford, but reports in England suggest the club's owners and board have seen enough.

David McDonnell of The Mirror has claimed United will part ways with Mourinho after this weekend, regardless of the result in the league encounter with Newcastle. 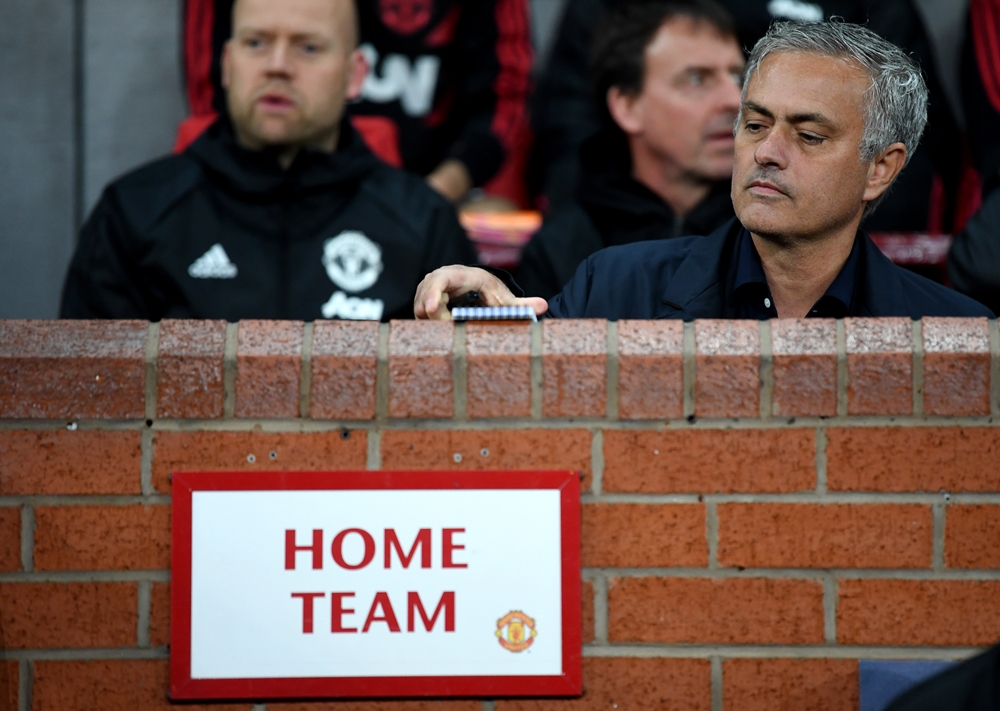 
United have lost to Brighton, Spurs and West Ham in the top flight and their paltry points total in that competition is their worst in 29 years. At his Friday press briefing, the Portuguese said:

"I know we are at the beginning of October and in many of the league tables around Europe in September and October, they don't reflect what is going to happen a few months later or at the end of the season.

"We are in a position that we can do much better than that and to do that we need points. Especially after the points we lost in the last two Premier League matches with one point out of six. We know that to improve that position we need to win these three points [this weekend]."

END_OF_DOCUMENT_TOKEN_TO_BE_REPLACED

According to the Mirror report, even a victory for United over Rafa Benitez's men will not be enough to save him.

It would see the club sack their manager only months after giving him a contract extension, so sizeable compensation would have to be paid out.

The story claims Zinedine Zidane, the former Real Madrid boss, is favourite to take over while Michael Carrick could be placed in temporary charge.