Former WWE commentator to call the Mayweather vs. McGregor fight

Before you get too excited it's not Jim Ross, Michael Cole or Jerry 'The King' Lawler.

More and more details are emerging about the super fight between Conor McGregor and Floyd Mayweather.

END_OF_DOCUMENT_TOKEN_TO_BE_REPLACED

We know that it will take place on 26 August in Las Vegas, it will be straight up boxing, 10 oz. gloves, Mayweather Promotions will provide the undercard and it will be live on HBO Showtime.

And that's where it gets even more interesting, because HBO Showtime has picked a stellar line-up for their commentary team as per sportingnews.com and the New York Post with one name, in particular, sticking out. 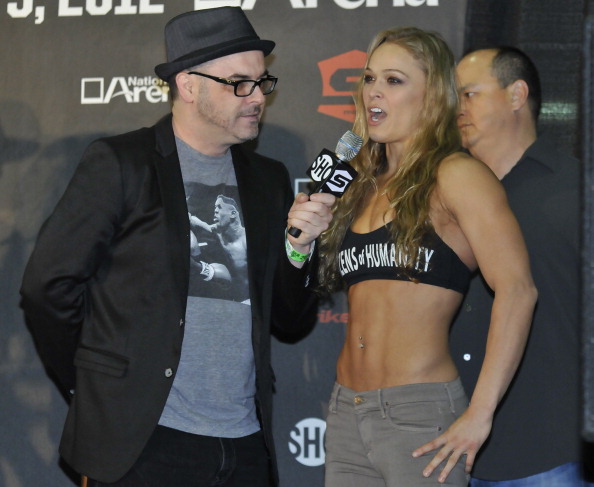 END_OF_DOCUMENT_TOKEN_TO_BE_REPLACED

Ranallo is best known for his time in the WWE when he was 'The voice of Smackdown', being the brand's lead commentator after being appointed to the role in January 2016.

The 47-year-old proved popular among fans but left the WWE earlier this year, which led to widespread allegations of bullying within the industry.

He has since established himself as an MMA announcer, having recently signed up to call fights for Bellator.

Ranallo was evidently delighted with the honour to call such a huge fight and took to his personal Twitter account to thank fans who sent their congratulations.