Ryan McBride was a warrior.

Saying 'was' is not right and it is not fair.

END_OF_DOCUMENT_TOKEN_TO_BE_REPLACED

You'd go a long way to find a football player as tough and a man as fierce.

He wore the captain's armband for his hometown club with distinction. A leader of men, he has been the heartbeat of Kenny Shiels' revolution at the Brandywell, a stadium where McBride lives right beside.

The defender led the Candy Stripes to another victory on Saturday when he played the full 90 minutes of their 4-0 win over Drogheda United but news has since followed that the Derry man has passed away.

The cause of his death is unknown but he is understood to have been found dead in his bedroom on Sunday.

END_OF_DOCUMENT_TOKEN_TO_BE_REPLACED

According to the Derry Journal, throngs of mourners and supporters have gathered at his home in Bluebell Hill in such tragic, tragic circumstances.

McBride was a man of serious talent but what he had in ability, he had even more of in passion. And bravery.

END_OF_DOCUMENT_TOKEN_TO_BE_REPLACED

He was a man who always had time for everyone. He was great with the mascots, he would show up to events with a smile on his face, he'd talk to the media win, lose or draw because men like him leave it all on the field. Men like him are role models. 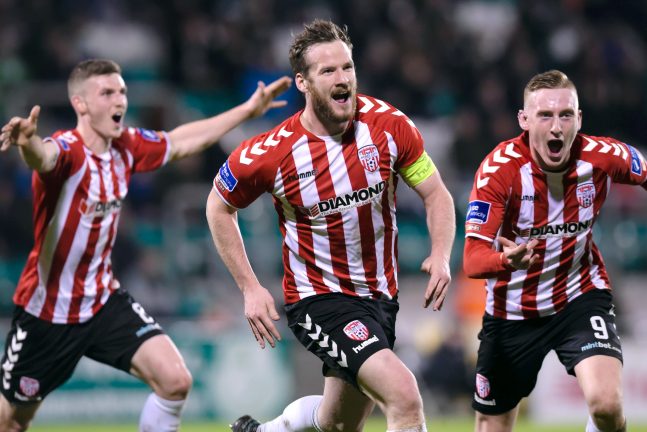 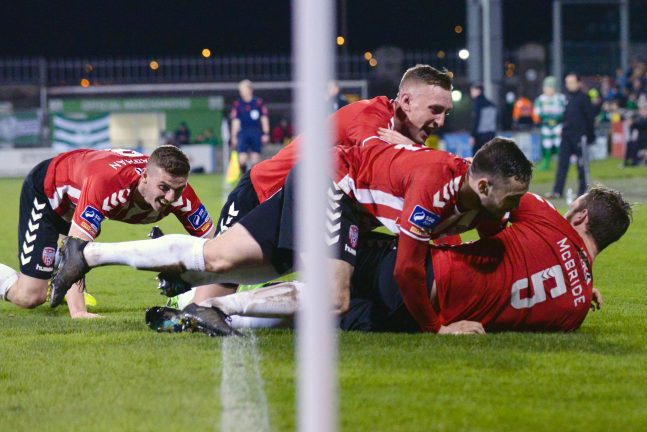 This horrific news comes far too soon after the club also lost another legend in Mark Farren just last year and it will rock the entire footballing community of the north west and all over the country.

Our thoughts are with everyone who knew and supported Ryan at this awful time.