A woman has died after losing her arm and leg in a horrifying shark attack in Egypt. 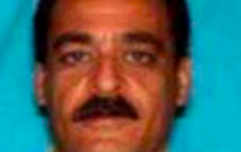 END_OF_DOCUMENT_TOKEN_TO_BE_REPLACED

The 68-year-old from Austria died in an ambulance after being attacked in the Red Sea.

Footage showed the tourist desperately swimming back to shore after reportedly losing her limbs in the attack at Sahl Hasheesh, a popular bay close to the popular beach destination, Hurghada.

A large crowd watched and at least one person filmed her swimming to shore. While some tried to distract the animal, nobody could be seen getting into the water to try and help her. 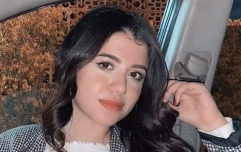 END_OF_DOCUMENT_TOKEN_TO_BE_REPLACED

The woman made it to shore, and doctors gave her CPR, MailOnline reports, but she reportedly died from shock.