This malware virus is hitting some major apps on Android phones

A security firm named Lookout has warned smartphone users of a bug that can install itself in popular apps.

Facebook, Whatsapp and Candy Crush are some of the applications that may be at risk from the bug which has three different versions: Shifty Bug, Shedun and Shuanet.

END_OF_DOCUMENT_TOKEN_TO_BE_REPLACED

All three bugs use similar coding and each one acts similarly by embedding itself in the app.

In a blog post, Lookout said that once the bug installs itself, it can only be removed by a professional.

"For individuals, getting infected with Shedun, Shuanet, and ShiftyBug might mean a trip to the store to buy a new phone.

Because these pieces of adware root the device and install themselves as system applications, they become nearly impossible to remove, usually forcing victims to replace their device in order to regain normalcy". 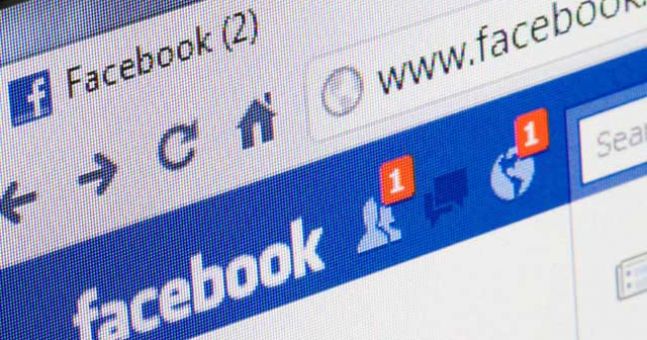 The firm has pointed out that the issue refers to apps which come from third party app stores rather than the Google Play Store.

"While historically, adware hoped to convince the user to install new applications by showing banners and annoying pop ups, now it can install these third party apps without user consent.

"In this way it can heavily capitalize on the Cost Per Install paid out by web marketing companies.

"Unfortunately, should the revenue model change on clicks-per-install and ads, this may lead to malware authors using this privilege escalation for new monetization strategies".

popular
Man with world’s biggest penis says Oscar winner slid into his DMs
'Super recogniser' draws 'accurate' modern Maddie McCann to help police find her
Bride faints on groom, vomits and gets pooed on during ceremony
Mum in jail for murder pays tribute to son, 6, killed by his dad and new girlfriend
Chilling video shows moment step mum tried to get away with murdering boy, 6
Bellingham and Haaland criticise refereeing performance after Bayern Munich defeat
'I did three grams of coke during a game': Inside football's problem with Class A drugs
You may also like
Social Media
Black influencer infiltrates White Lives Matter groups to shut them down
News
People are baffled why billionaire Zuckerberg uses a bottle of BBQ sauce as a bookstand
News
Facebook—sorry, Meta, unveils its new logo
News
Facebook has officially changed its name to Meta
News
Facebook 'plans to change its name next week' in major rebrand
Next Page