The flood damage that Britons continue to suffer is heartbreaking.

Homes and valuables have been water-damaged, and some local businesses may never recover from the loss of income, stock and equipment. 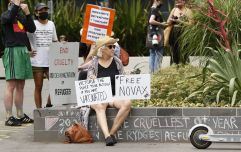 END_OF_DOCUMENT_TOKEN_TO_BE_REPLACED

Whilst everyone tries to chip and help those most affected, some mean-spirited individuals have decided to take the opportunity to spread hatred.

And so instead of focusing on those in need and how they can contribute, they take advantage of the situation to play a perverse game of disaster top trumps.

There have been numerous references to money donated to the likes of Pakistan, Syria, India and elsewhere, and either asking for it back, or arguing all foreign should cease immediately.

There has even been hatred directed towards refugees - even though a) they are clearly blameless, and b) a number have volunteered their time and efforts to help out. 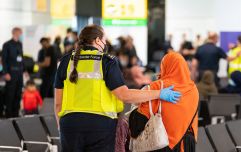 END_OF_DOCUMENT_TOKEN_TO_BE_REPLACED

However, one man directly affected by the floods has addressed such sentiments head on with both admirable humanity and great eloquence.

Liam Cox from Hebden Bridge in Yorkshire, has watched on helpless as the local water levels have reached unprecedented heights.

Yet he refuses to entertain xenophobic thoughts and condemns those who do. Here is his brilliant retort:

I live in Hebden Bridge, Yorkshire, one of the worst affected areas hit by the floods. It’s sh*t, everything has gotten really wet.

However… I’m alive. I’m safe. My family are safe. We don’t live in fear. I’m free. There aren’t bullets flying about. There aren’t bombs going off. I’m not being forced to flee my home and I’m not being shunned by the richest countries in the world or criticised by its residents.

All you morons vomiting your xenophobia on here about how money should only be spent ‘on our own’ need to look at yourselves closely in the mirror. I request you ask yourselves a very important question… am I a decent and honourable human being? Because home isn’t just the UK, home is everywhere on this planet.

Rather thank condemn a kind gesture by a man who’s entitled to do what he wants with his own money, why don’t you DEMAND that your government donate the costs of a single British missile to the flood victims??

Get a grip, grow up and start looking outwards rather than inwards, it’s easy if you try. 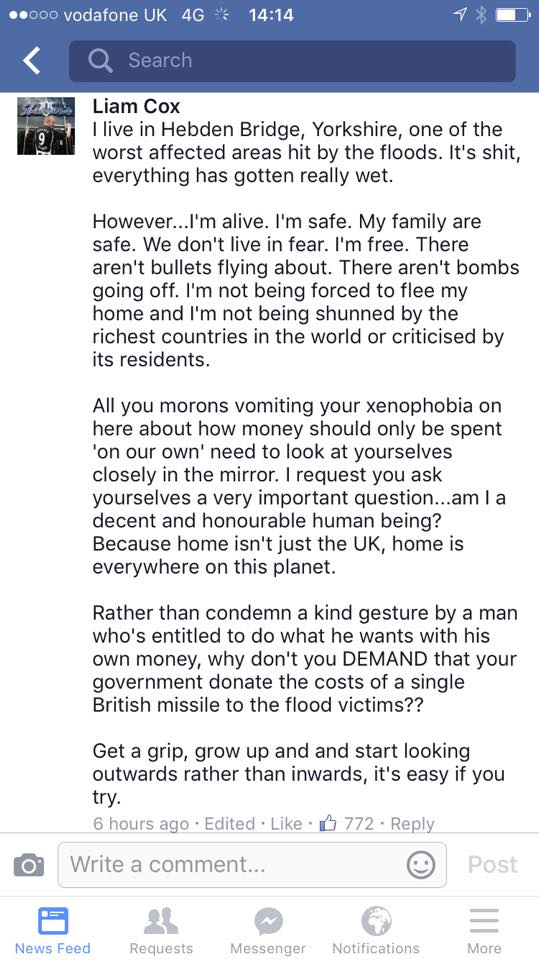 popular
Robinho to begin prison sentence after rape conviction appeal is rejected
Man kept as slave in shed for 40 years on Wales caravan park
Barcelona willing to pay £45m for Brazilian 15-year-old
Marvel actor Gaspard Ulliel passes away aged 37 in ski accident
'My cat is so huge everyone thinks he's a dog - and he's still growing'
A definitive ranking of every swear word from worst to best
British Airways cancels flights to US after 5G concerns
You may also like
Life
Afghan refugees will have £39.63 a week to live on in the UK
News
Afghans who worked with British army will be able to remain in UK indefinitely
News
Up to 30 English councils refuse to help Afghan refugees, according to reports
News
Airbnb CEO confirms they will begin housing 20,000 Afghan refugees
News
Putin won't evacuate Afghans in case 'militants show up under cover of refugees'
Next Page