Drunk man falls 100ft off cliff - gets up and runs away

A drunk man fell off a 100ft cliff in Dorset but then got up and ran away and couldn't be found - not even by a police helicopter. 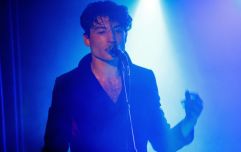 END_OF_DOCUMENT_TOKEN_TO_BE_REPLACED

The man took a tumble off Hengistbury Head cliff, Dorset, at 4:16pm on Monday, Southbourne Coastguard said in a Facebook post.

The coastguard said it was called to reports that an intoxicated male had fallen over the cliff, but the man appeared to have recovered and left the scene before it arrived.

Dorset Police confirmed that he had "self recovered and departed the scene" before the coastguard's arrival. 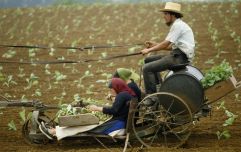 END_OF_DOCUMENT_TOKEN_TO_BE_REPLACED

Southbourne Coastguard posted on Facebook that it did a "quick check" of the cliff face from Double Dykes "with binoculars to see if any other casualties were in difficulties and with the NPAS helicopter now above nothing was found".

The coastguard said several members of the public approached "regarding this incident and safety advice and thanks were passed on".