As Barack Obama's presidential term starts to wind down, it means a lot of things are going to change.

One important task for the First Family is packing up and downsizing from the White House - and with four members of the family, it's not going to be an easy feat.

END_OF_DOCUMENT_TOKEN_TO_BE_REPLACED

According to CNN, the new residence will be situated in Kalorama, Washington D.C. as the Obamas want their daughter Sasha to finish school before they leave the US capital for good.

The family will rent a Tudor-style house (with accompanying turrets no less), with nine bedrooms and eight bathrooms. It was last sold in 2014 at a price of $5 million. 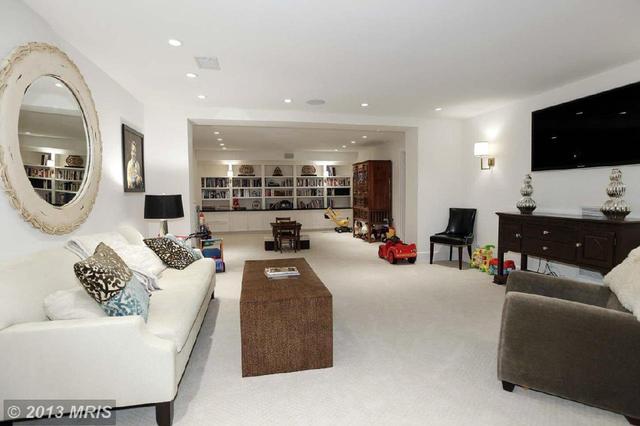 The place is reportedly owned by Joe Lockhart, who was White House press secretary for Bill Clinton. 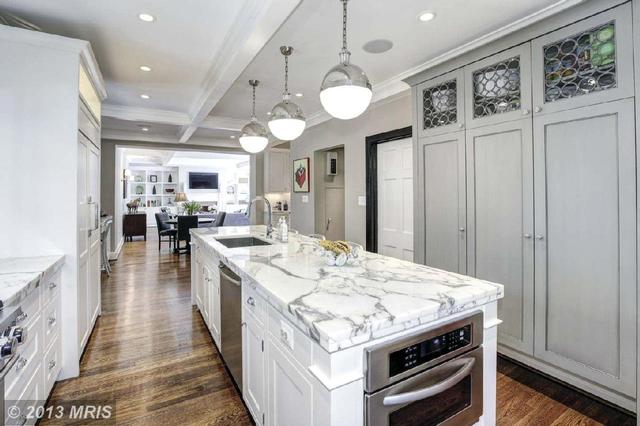 Here's a further look at the soon-to-be ex-president's new gaff; it almost resembles the house of fictional character Jordan Belfort (Leonardo DiCaprio) in The Wolf Of Wall Street. 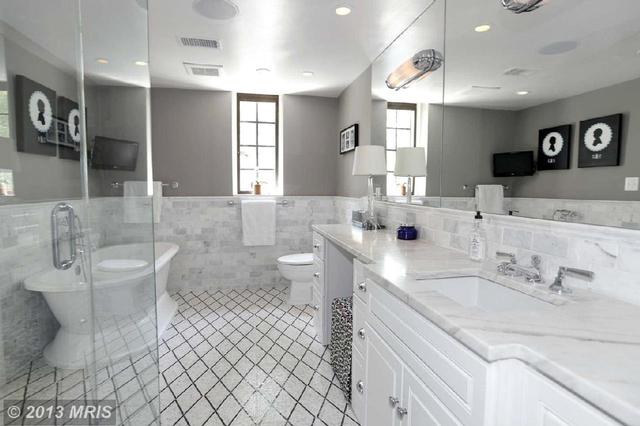 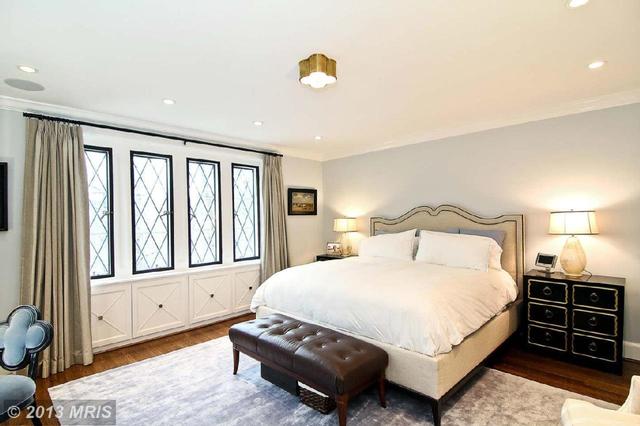 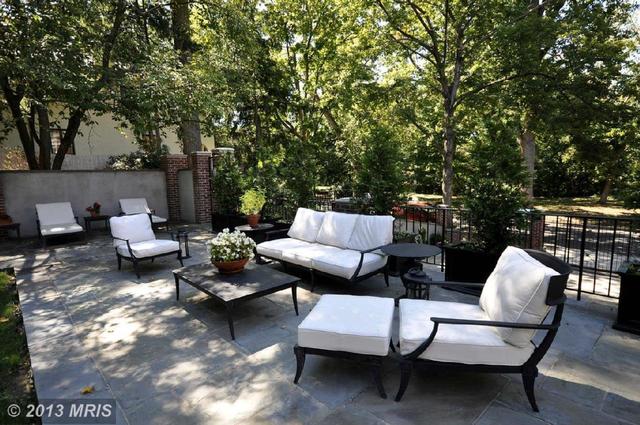 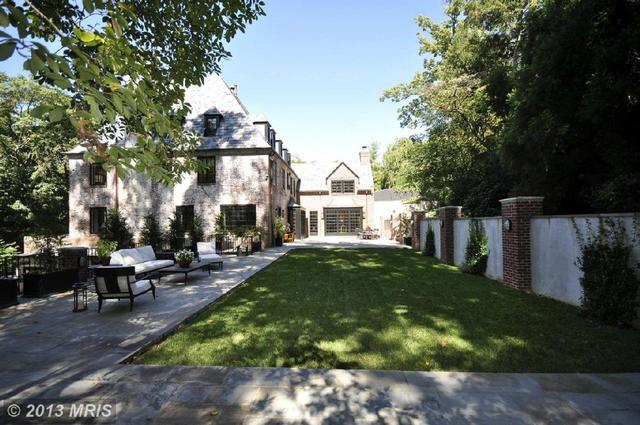 All images via DCist (Originally on Redfin)