You will no doubt be aware by now of Oldham Council's unfortunate error.

Failing to learn from the 'Boaty McBoatface' fiasco that caused national uproar earlier in the year, the Greater Manchester conurbation decided to put the naming of their brand new salt-rock grit dispenser to the Great British public.

Suffice to say this was a bad idea. 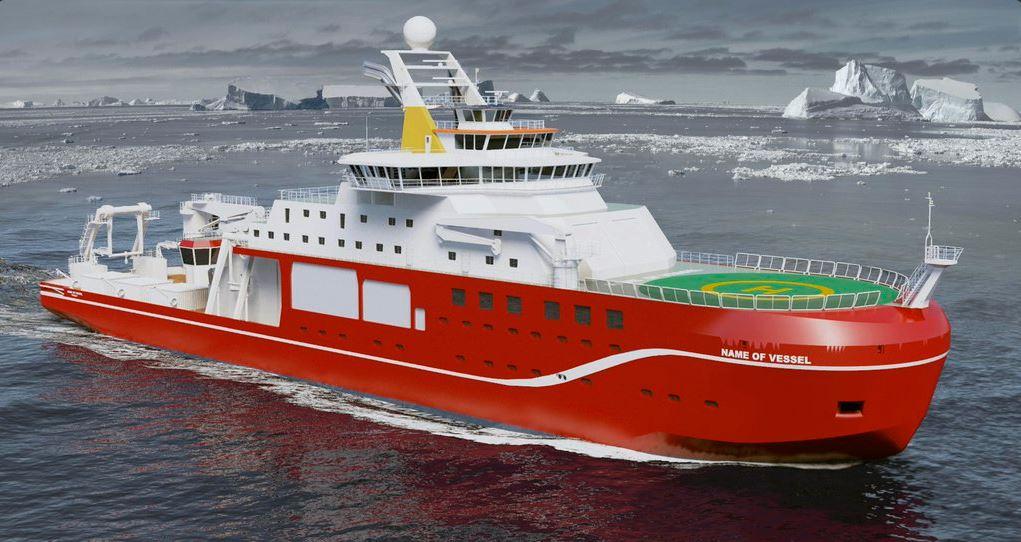 The request, via Twitter, was no doubt done with the best of intentions, but some of the responses were saltier (and grittier) than anything the brand new vehicle could spray out.

We want you to name our new gritter, so send us your suggestions by 5pm on 30 Nov https://t.co/Az3uSHcuME pic.twitter.com/5ywR0shd8c

As we reported earlier in the week, the suggestions ranged from light entertainment to very dark humour indeed. Here are just a few of the pitches...

"Gritty McGritterface" is the obvious choice...but bureaucrats being bureaucrats, we'll end up with "Sir David Attenborough" regardless. https://t.co/RrbrhJqjnl

(Inspired by a suggestion below) https://t.co/jd6KIZ9oNk

Puttin' on the Gritz https://t.co/jQqd6K7BXg

Grit Me With Your Rhythm Stick https://t.co/CRqJW4xtrV

However, despite the fierce competition, we honestly think we have a clear winner. In fact, it's actual genius. Behold the brilliance of this effort from Natalie a.k.a @Transsomething...