There's now a fruit and cheese-flavoured Kit Kat, and it sounds horrendous

Some things just don't go together.

Chocolate can be a form of religion for some people as it's cheap, versatile, sweet, and delicious. 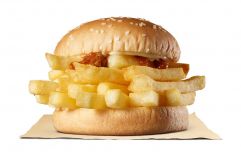 END_OF_DOCUMENT_TOKEN_TO_BE_REPLACED

Everyone has their favourite bar or packet of sweets that brings them solace or a little sugar boost.

Well, fans of the traditional Nestlé's Kit Kat may want to look away now.

The confectionary giant has brought out a few varieties of Kit Kat in the past - orange flavour, mint chocolate, white chocolate - that were all adequately edible.

However, this new flavour may just be the weirdest yet.

According to the Nestlé Japan website, the description for the new flavour marries together the "mild sweetness of Hokkaido melon and a fresh taste of mascarpone cheese." 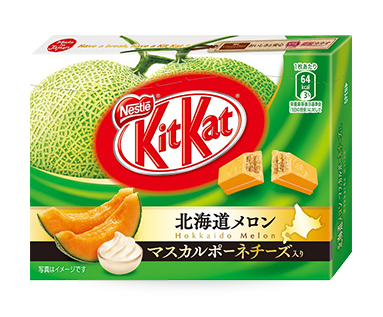 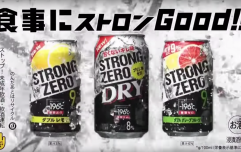 END_OF_DOCUMENT_TOKEN_TO_BE_REPLACED

The new Kit Kat is being sold at airports at Japan, alongside two other flavours currently being tested, including Japanese strawberry, and uji matcha (green tea).

If it's a success, then it may be rolled out further afield.

What's the weirdest-flavoured chocolate or sweet you've ever come across? Let us know: [email protected], or message us on Facebook.