First it was a newly svelte Jonah Hill, and now this...

If you were a fan of the Harry Potter films, (that's everyone then), you'll remember the name Tom Felton as he played Draco Malfoy throughout the series.

The 30-year-old attended the premiere of his new film Ophelia at the Sundance Film Festival yesterday and we actually didn't recognise him.


He's now sporting glasses, a change in hairstyle and a radically different dress sense so it's no surprise that we were a little baffled at first glance. 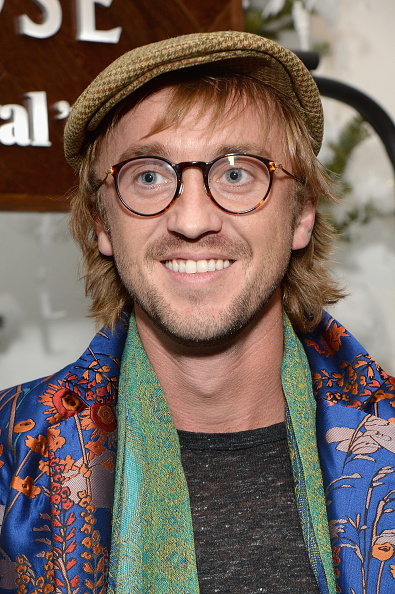 It's amazing the difference longer hair, specs and a cap can make and even now, we still can't get over the major change in this particular actor. 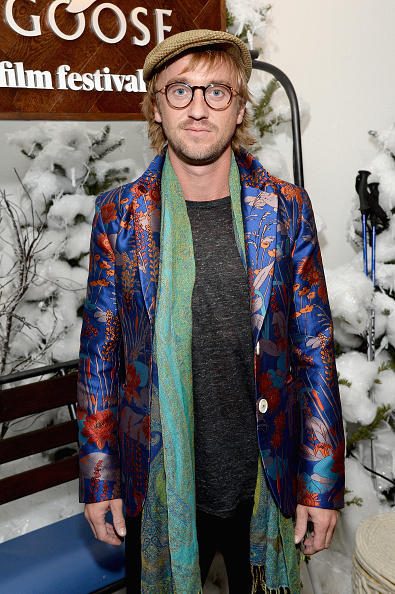 He was also planning to meet his former Harry Potter co-star Matthew Lewis who's also due to attend the popular film festival...here's hoping we see some photos of that reunion.


popular
Here's how to see who's been taking screenshots of your Instagram Stories
Who is the most handsome footballer in the Premier League?
The JOE Friday Pub Quiz: Week 197
A definitive ranking of every swear word from worst to best
The definitive ranking all 151 original Pokémon from worst to best
QUIZ: Identify the brand from just its slogan
This is how much time most men need after orgasm before they're ready for another round

You may also like
Sport
Hamburg: The club that rejected Jurgen Klopp
Sport
Liverpool return to their perch after three long decades
Life
Teaching Scouse to a Mancunian
Sport
Bruce Grobbelaar and the curse of Liverpool
Sport
Liverpool vs Atletico Madrid caused spike in Covid-19 deaths
Next Page