Hollywood star Ryan Reynolds has revealed for the first time that he had a nervous breakdown and struggles with anxiety.

The 40-year-old is the one of the most popular actors in showbusiness today - not only for his films but also because of his relationship with Blake Lively.

He is hardworking, handsome and seems super funny and honest with it.

Yesterday we heard of his hilarious guide for future dads which only seemed to prove all of the above. 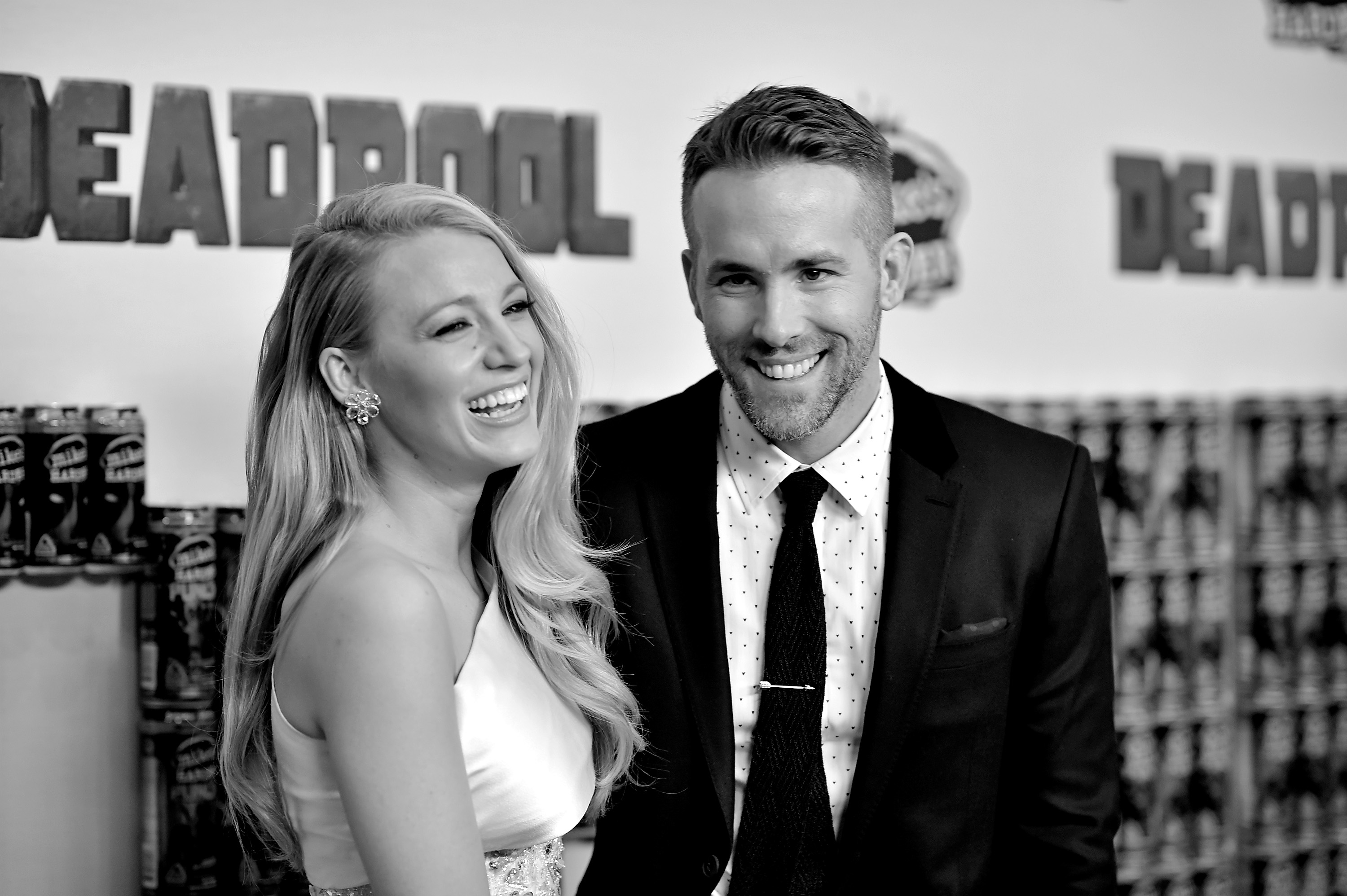 In talking to GQ however, the actor opened up about how life wasn't always as rosy as it is now as he experienced severe anxiety in the past.

Following the whirlwind of media hype surrounding Deadpool when it first came out in cinemas, the actor admitted the film left him feeling very worse for wear.

"I felt like I was on some schooner in the middle of a white squall the whole time. It just never stopped.

"When it ﬁnally ended, I had a little bit of a nervous breakdown. I literally had the shakes.

"I went to go see a doctor because I felt like I was suffering from a neurological problem or something. And every doctor I saw said, 'You have anxiety'."

The actor said that before he wanted to hide whereas now he knows his condition, it's easier to process and understand.

"I never wanted to reveal too much. Even now I'm a little nervous, because you're having a conversation with somebody, and you could say something that either (a) just exposes your utter explosive ignorance about any given subject or (b) could be misinterpreted.

"...I'm also old enough to understand what's an illusion and what's real, and that it's foolish to try to think that I can control anything from here on out."