Police are investigating another accusation of sexual assault against Kevin Spacey

Some three months after sexual assault allegations against Kevin Spacey were publicised, police have said they are investigating another similar claim.

The sexual assault allegations date to 2005 and the accuser claims the incident happened in Westminster in London. 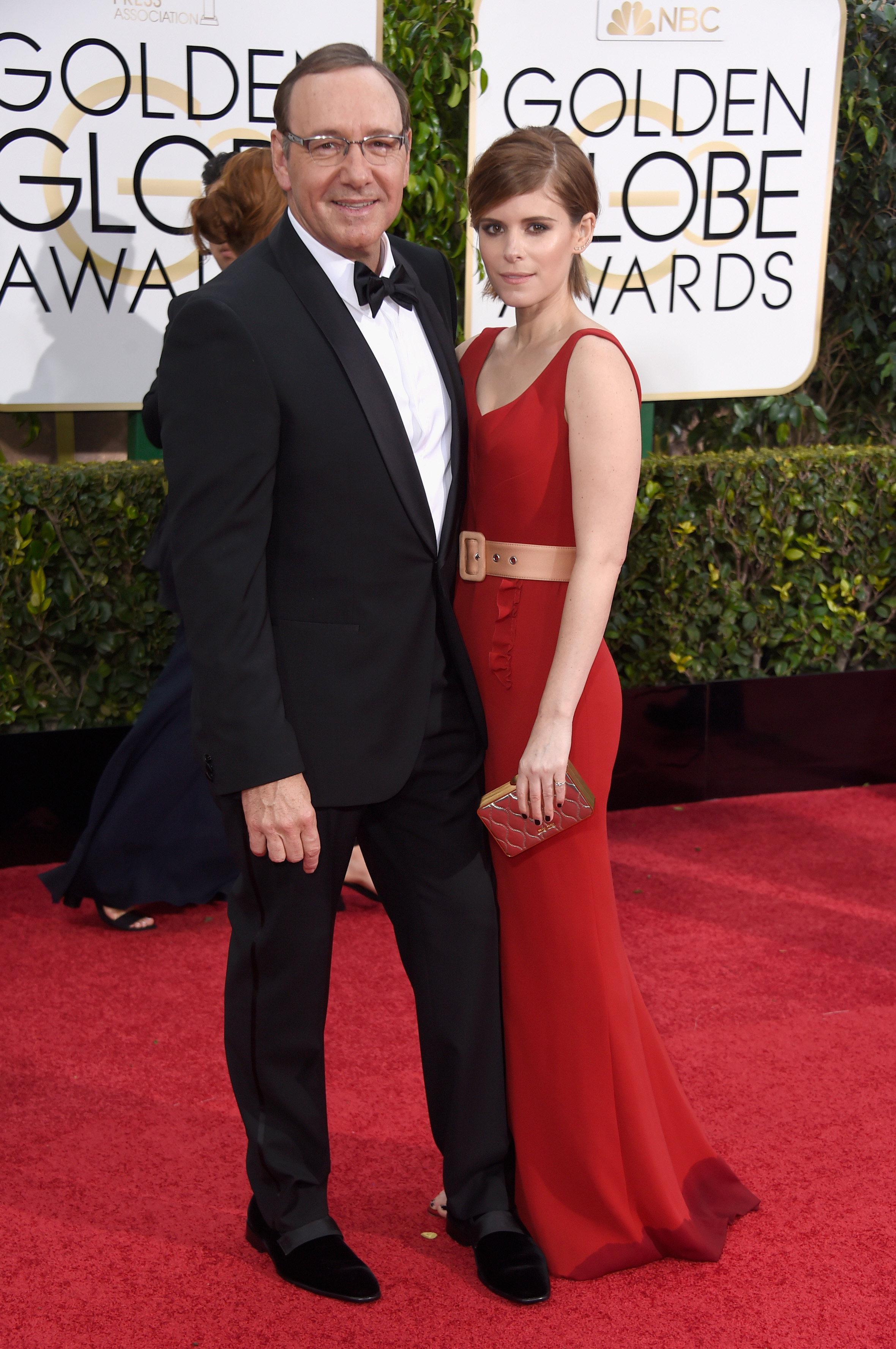 The actor was artistic director at The Old Vic from 2004 to 2015 and the theatre has more recently received more than 20 complaints against him.

He has never been criminally charged.

In the aftermath of the scandal, Kevin Spacey sought "evaluation and treatment". 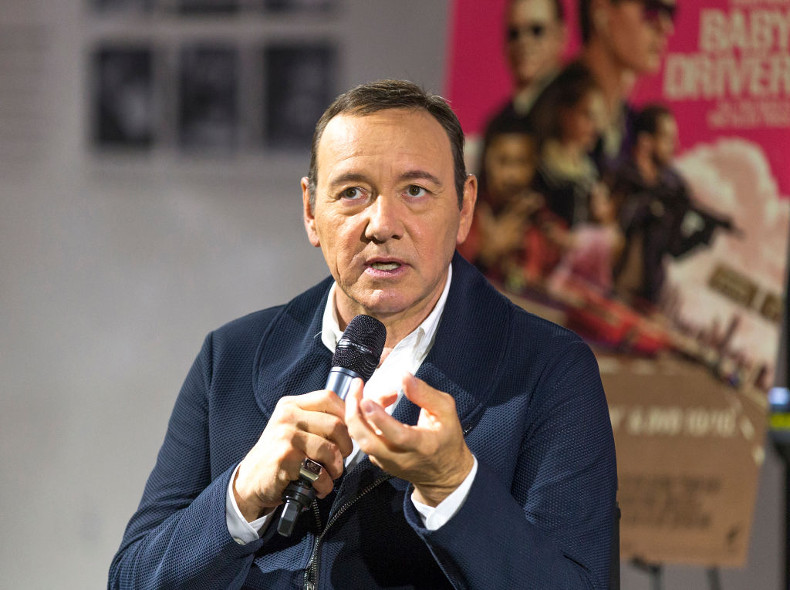 END_OF_DOCUMENT_TOKEN_TO_BE_REPLACED

In October, Anthony Rapp had accused the actor of assaulting him when he was 14-years-old and when Spacey was 26. He told Buzzfeed: "He picked me up like a groom picks up the bride over the threshold. But I don’t, like, squirm away initially, because I’m like, 'What’s going on?' And then he lays down on top of me."

"As I opened the door to leave, he was leaning on the front door [frame]. And he was like, 'Are you sure you wanna go?' I said, 'Yes, good night,' and then I did leave."

A representative for Spacey confirmed at the time: "Kevin Spacey is taking the time necessary to seek evaluation and treatment. No other information is available."