Love Island hit with thousands of complaints over contestant

Danny was dumped from the villa last night. 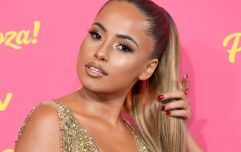 END_OF_DOCUMENT_TOKEN_TO_BE_REPLACED

Bibby, a plumber from Wigan, was seen to have used a racial slur in an Instagram comment in 2019. Fans of the show were quick to share the screenshot widely across social media, urging producers to remove Danny from the show.

Danny was permitted to issue an apology from inside the villa, stating that his language was "unacceptable." He was dumped from the show last night.

Broadcasting watchdog Ofcom has since confirmed they received a total of 1,507 complaints relating to Danny's casting in the series.

They received 1,081 complaints when Danny was announced as a cast member, and a further 426 relating to Bibby some days later. 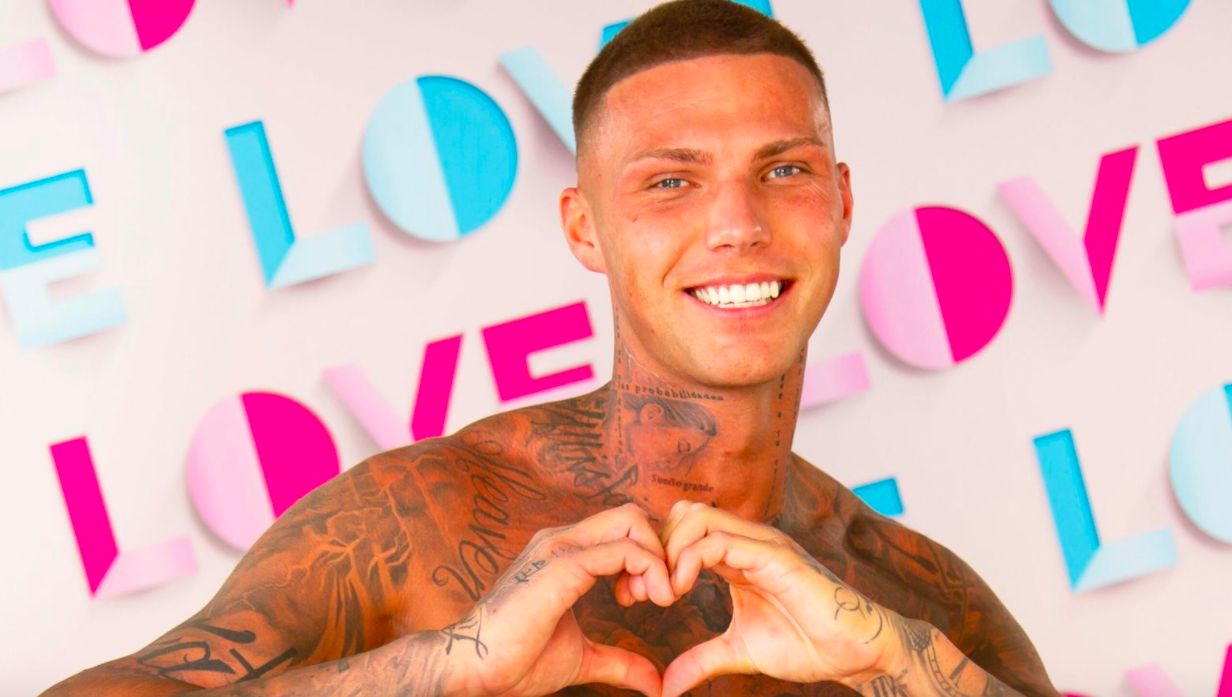 Danny's apology for using the word was issued via ITV last week. He said: "I'd like to take the time to apologise to anyone that may have taken offence to my inappropriate remark.

"I never meant anything malicious by this comment at all. I am not a racist person and it's unacceptable language and ignorant.

END_OF_DOCUMENT_TOKEN_TO_BE_REPLACED

"I meant no offence and feel like I have really learnt from my mistakes and will never use that word again. I am a kind loving person and hopefully you get to see that in the show."

Danny left the villa last night alongside AJ. Among the islanders least popular with the public, their fellow contestants voted in favour of them leaving the show.

The plumber has also been accused of "gaslighting" and "negging" fellow islander Lucinda. UK charity Women's Aid recently issued a statement urging Love Island viewers to be aware of such "abusive" behaviour while watching the show.