Kiosk Keith 'fired from I'm A Celebrity Get Me Out of Here!'

Kiosk Keith has reportedly been fired from I'm a Celeb after being accused of turning up drunk to work and behaving inappropriately towards a female colleague.

The 52-year-old, real name Raymond Grant, was apparently drunk when he is alleged to have made the unwanted advance towards a young female crew member on the bus into work in the jungle, according to The Sun.

A source told the publication:

“It wasn’t unusual for Keith to turn up to work drunk as he's done it before but this incident has shocked everyone.

“He was drunk when he got on the bus in the morning. Then he behaved inappropriately towards a female member of the team who’s half his age.

“It happened in front of loads of people, the girl was so upset

“As soon as she made a complaint Keith was sacked." 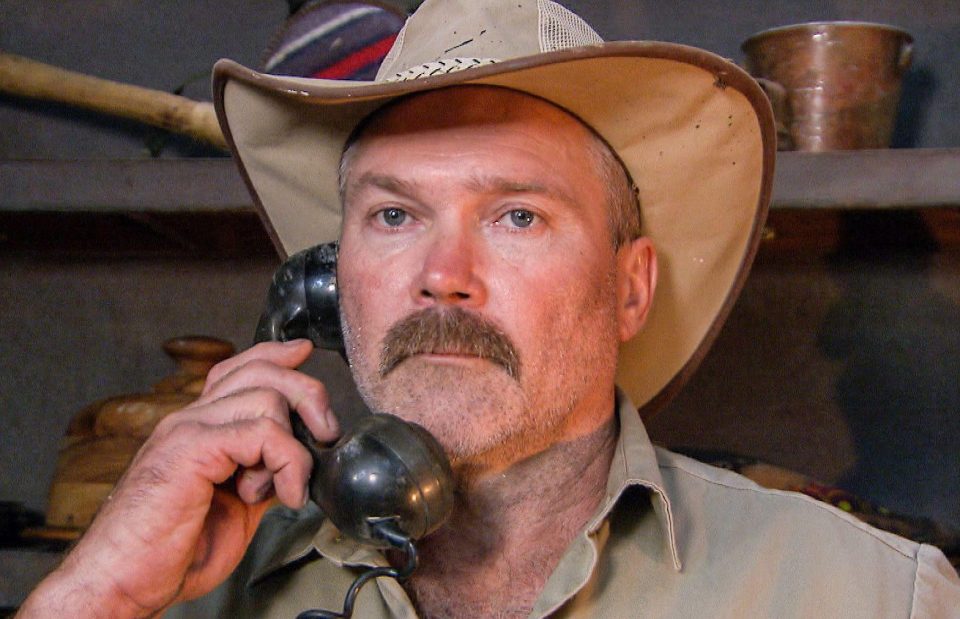 I'm A Celeb bosses are now said to be trying to find a replacement for Kiosk Keith, who has regularly appeared on the show since 2013.

A spokesperson for ITV confirmed to the publication that Grant "was no longer under contract on the show".

“Ray is no longer under contract on the show. There are no plans for him to return this year.”