The actor only filmed one scene of the movie

Johnny Depp will receive his full salary for the upcoming Fantastic Beasts film despite being dropped from the project.

END_OF_DOCUMENT_TOKEN_TO_BE_REPLACED

The actor was asked to resign from the Warner Bros. production last week after he lost his high-profile libel case against The Sun over the newspaper's reporting of his violence towards his ex-wife Amber Heard.

"I wish to let you know that I have been asked to resign by Warner Bros. from my role as Grindelwald in Fantastic Beasts and I have respected and agreed to that request," he wrote in a statement.

"The surreal judgement of the court in the U.K. will not change my fight to tell the truth and I confirm that I plan to appeal. My resolve remains strong and I intend to prove that the allegations against me are false. My life and career will not be defined by this moment in time." 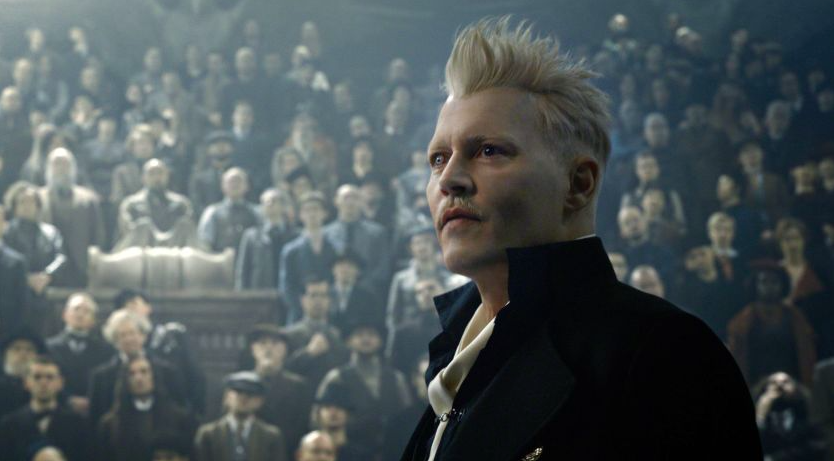 END_OF_DOCUMENT_TOKEN_TO_BE_REPLACED

According to the Hollywood Reporter, Depp will still receive his full $10 million salary for the movie, despite only filming one scene.

Sources told the publication that the company will be forced to pay Depp the money due to his "pay-of-play contract", which allows him to be paid regardless of whether the film is made or if his character is recast.

Depp was asked to resign from the film rather than being fired. According to reports, there was no morality clause in his contract either.

The actor is currently suing Heard for defamation, a case that would likely disrupt the Fantastic Beasts shooting schedule once it goes ahead. 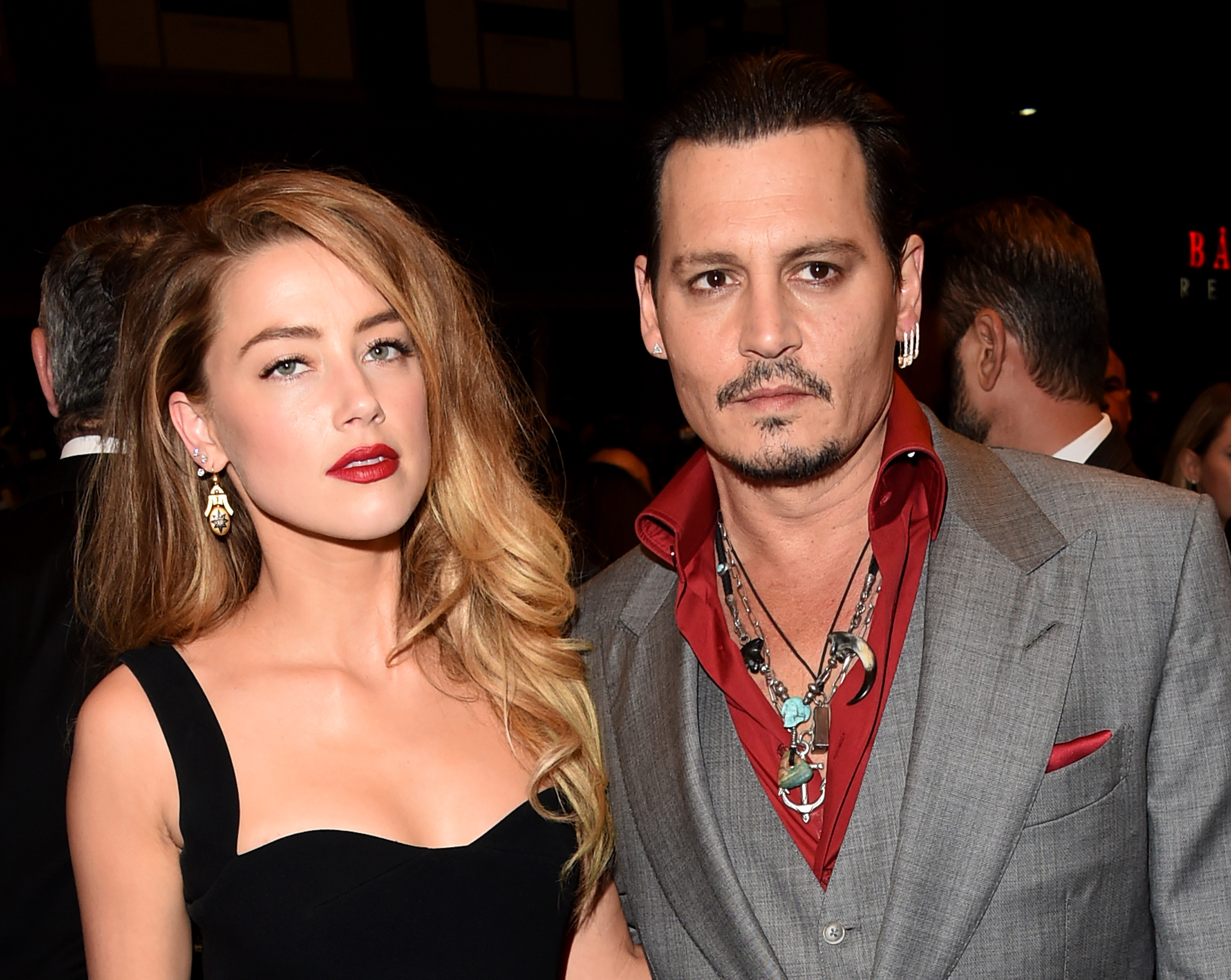 END_OF_DOCUMENT_TOKEN_TO_BE_REPLACED

Depp announced that he had resigned from the upcoming Fantastic Beasts movie on Friday.

Warner Bros. has since confirmed that the role will be recast. "Johnny Depp will depart the Fantastic Beasts franchise," the studio said in a statement.

"We thank Johnny for his work on the films to date. Fantastic Beasts 3 is currently in production, and the role of Gellert Grindelwald will be recast. The film will debut in theatres worldwide in the summer of 2022."