We're hiring! JOE is looking for producers and presenters for our growing video team

We've got big plans for video in 2016, and as part of that, we're looking for presenters and producers to join JOE on a full-time basis.

If you're a producer who's brimming with ideas and wants to work in the sort of environment where your ideas can become reality within days rather than months, then we'd like to hear from you. 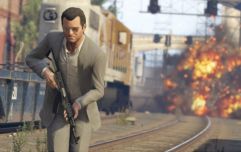 END_OF_DOCUMENT_TOKEN_TO_BE_REPLACED

Our video and social team is expanding rapidly, and we see the future of JOE's video content as being a blend of serialised high-production shows, live broadcasts building in audience interaction, and rough and ready video shot on mobile.

We want somebody who can do it all.

Whether it's a mockumentary about Manchester United fans...

Coming up with a brilliant format for a Facebook Live show...

Or even sketching an idea for one of our famous face swap videos... 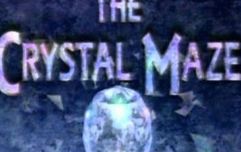 Fancy working on The Crystal Maze? They're looking for staff

END_OF_DOCUMENT_TOKEN_TO_BE_REPLACED

We're also looking for presenters who are just as comfortable picking up a phone and recording something off their own back as they are working with a large video team on a pre-scripted video.

Please send your portfolio/CV to [email protected] if you're interested in finding out more and getting involved.