"I understand that every story needs a villain..."

Jamie Spears' lawyer has said that supporters of the #FreeBritney movement have gotten it "so wrong" when it comes to the star's conservatorship.

END_OF_DOCUMENT_TOKEN_TO_BE_REPLACED

Britney has been under the care of her father since 2008 due to a court ruling that gave him control over much of her estate and finances.

Britney is currently embroiled in a legal battle against her father as she tries to remove him from the role of conservator. Instead, Britney is hoping to appoint someone else in the role, and eventually live a more autonomous life.

This week, Jamie Spears' lawyer Vivian Thoreen told Good Morning America that although she understands the vitriol her client is being subjected to, she is adamant the #FreeBritney movement have not be privy to every side of the story. 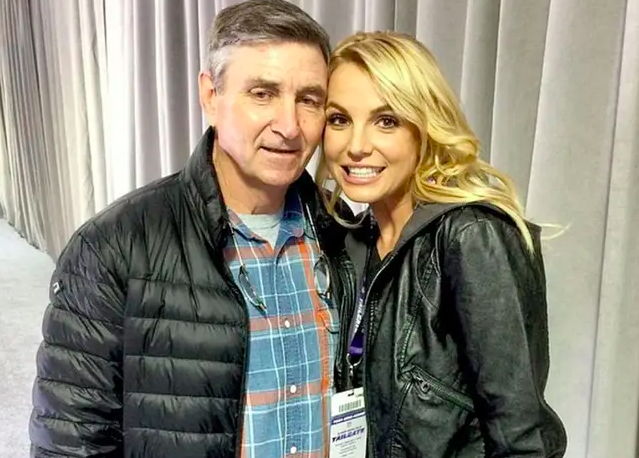 "I understand that every story needs a villain, but people have it so wrong here," she said. "This is a story about a fiercely loving, dedicated and loyal father who rescued his daughter from a life threatening situation. People were harming her and they were exploiting her. Jamie saved Britney's life."

Thoreen added that her client has aided his daughter in managing her finances since 2008. Jamie's legal team have said that before the conservatorship Britney's estate was worth $2.8 million. It is now worth $60 million.

"Britney's assets were clearly being mismanaged and she was being taken advantage of financially by some of those around her," said Thoreen.

"He has collaborated with her to help her regain custody of her children. He has brought her finances back from disaster. And he's created a safe environment for her to live her life the way she wants, away from the media that cause her so much pain." 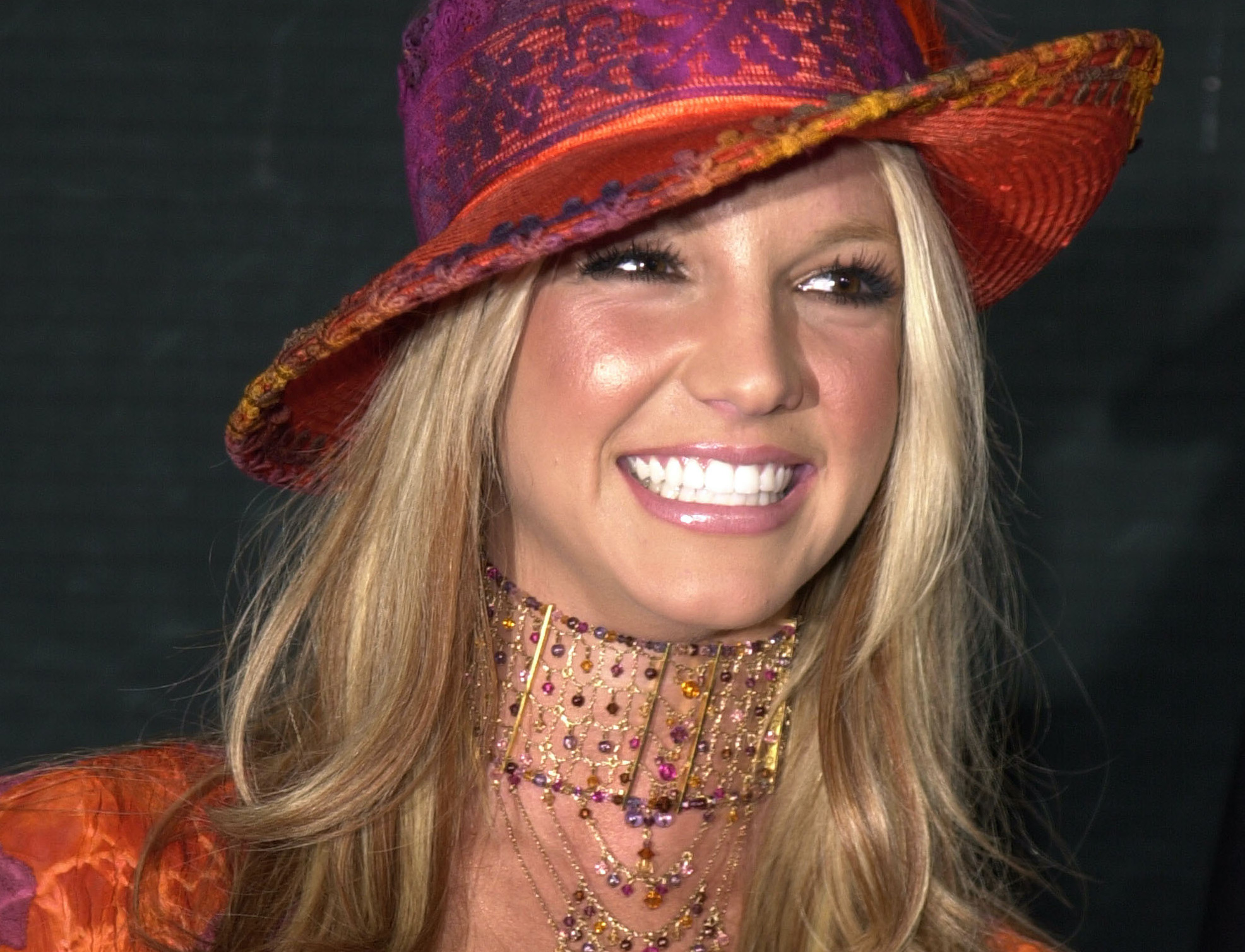 Although Jamie Spears recently lost some rights over his daughter's estate, he has since said he is committed to remaining in the role.

"I have and will continue to provide unwavering love and fierce protection against those with self-serving interests and those who seek to harm her or my family," he said.

The film did not provide any new information but did succinctly present the details of Britney's case against her father, and the intense criticism she experienced at the hands of the media throughout her career.

popular
The JOE Friday Pub Quiz: Week 296
Ricky Gervais finally says what we're all thinking about the Johnny Depp Amber Heard case
Love Island star's mum goes missing with schoolgirl sparking urgent police search
Man sues Sainsbury’s for discrimination after banning his assistance cat Chloe
Japanese man spends £12,480 to look like a border collie - and it kind of works
Kourtney Kardashian told to drink Travis Barker's sperm by doctor
QUIZ: Name the XI of players to win the Premier League with two clubs
You may also like
Entertainment
Brooklyn Beckham confirms he has changed his surname after marrying Nicola Peltz
Entertainment
Jennifer Lopez and Ben Affleck engaged again after 20 years
Life
Kanye writes poem about divorce: 'You're a vegetable'
Entertainment
Mum thought she was sitting next to Greg James on train so her daughter tweeted DJ to check
Entertainment
Bob Saget's family reveal the exact cause of his 'accidental' death
Next Page