Here's what you'll be binge-watching on Netflix in April

We'll use any excuse for a Netflix marathon, and some cracking titles are arriving on the streaming service in April. Here are our picks.

We're massive fans of Harvey Specter - we even wrote an article about how much of a legend he is - and fans of the shady legal dealings at the law firm of Pearson-Hardman-Specter-Cornelius will be in for a treat.

We reckon that no other show gives the viewer more action-per-minute than this one, and it's arguably Cillian Murphy's best performance to date. Find out what happens from the fallout of Major Chester Campbell's failed attempt to wrest control of Birmingham back from the Peaky Blinders.

Oh yeah, and a certain major Hollywood star pops up. 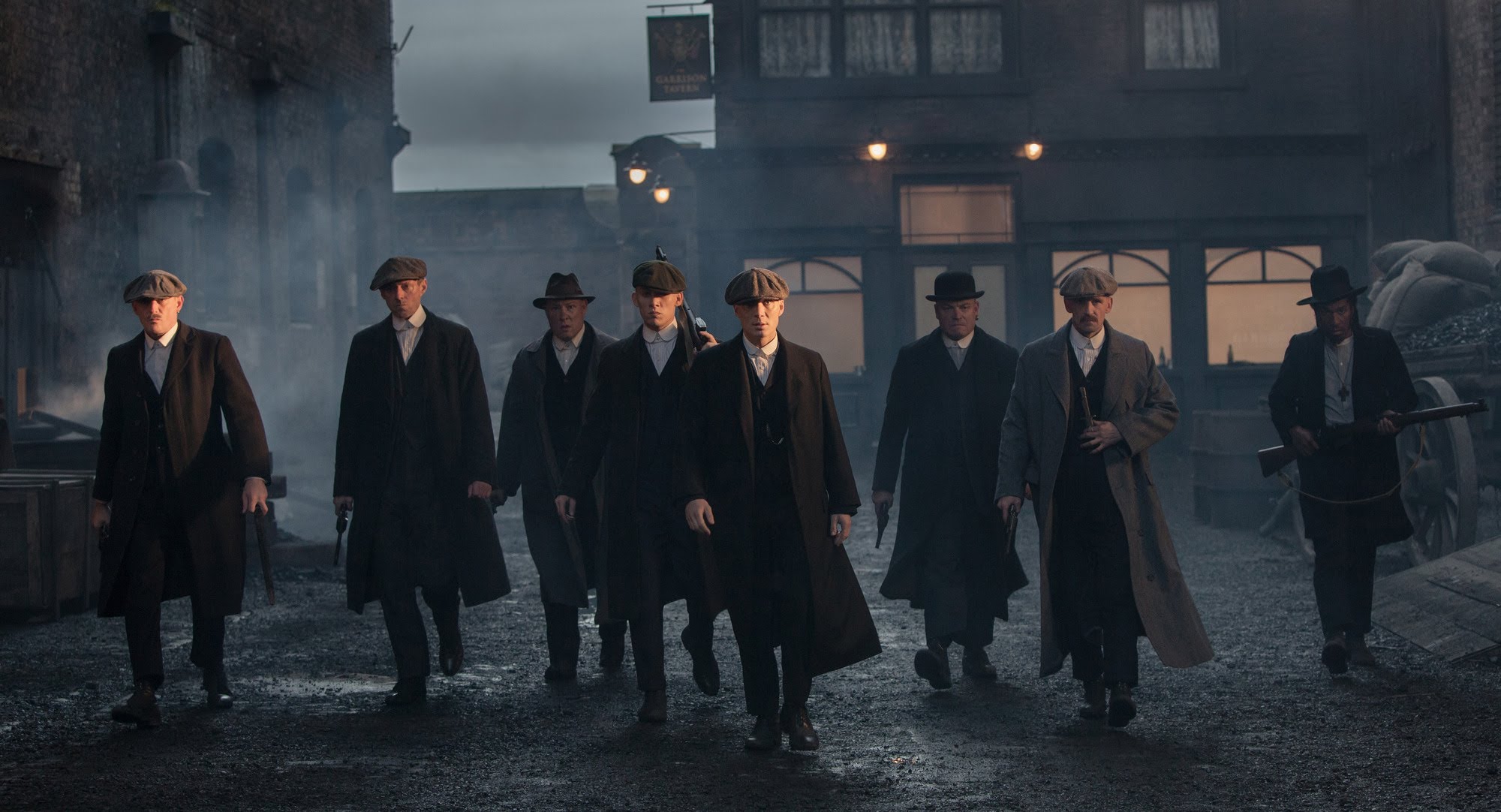 END_OF_DOCUMENT_TOKEN_TO_BE_REPLACED

We really don't need to sell you this show. Do we? Ok, maybe you're waiting for the entire season to be available on Netflix before you devour it in one massive binge watch. If this is the case then we envy you because Season 2 is brilliant. 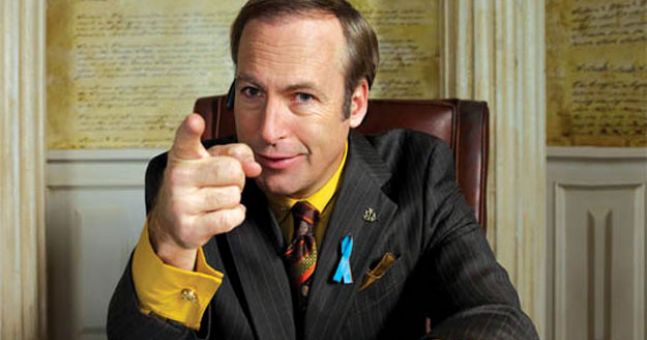 The son of a Colorado rancher returns home from a semi-pro football career to run the family business. That '70s Show duo Ashton Kutcher and Danny Masterson are reunited in this one.

In Ricky Gervais' latest, a radio journalist and his technician get in over their heads when they hatch a scheme to fake their own kidnapping during a rebel uprising in South America. Sounds promising.

Tina Fey can do no wrong, and it's time for you break out those Sassafrass jeans because the wait is over!

Season 2 of the Emmy-nominated series picks up shortly after season 1, and finds Kimmy (Ellie Kemper) looking for a new job, Titus (Tituss Burgess) forced to face his past with the appearance of his ex-wife, and Jacqueline (Jane Krakowski) rediscovering her roots, while landlady Lillian (Carol Kane) finds a surprising romance.

Long before John Henry was using this financial method to sign players at Liverpool, the Oakland Athletics mastered the idea of mixing brains with brawn. A brilliant watch, featuring two great, Oscar-nominated turns from Brad Pitt and Jonah Hill.

Does he need an introduction? Find out what goes on in the private life of the Real Madrid star.

How to Train your Dragon

For our money, it's one of the best animated films from the last decade. Yep, it's that good.

These films have probably made $135,254,834,043,0000 at the box-office already (we're confident in that guess), and you can now relive your favourite moments right from your own living room.