The full list of Love Island contestants has been revealed

The news is out

The first 12 Islanders for the fifth season of Love Island have just been revealed and it all kicks off 3 June on ITV2.

Images of six guys and six girls who will be entering the Majorcan villa for the summer have been released.

As always, the Islanders will have to couple up to secure their place in the villa, fighting for the final sweet cash prize that everyone has their eyes on.

Here are the new Islanders...

Yewande is a 23-year-old scientist from Dublin. She considers herself as very loyal and would never steal a man who is coupled up with another girl. She hopes to find someone who is athletic and full of banter in the villa. Arrogance is her turn off. 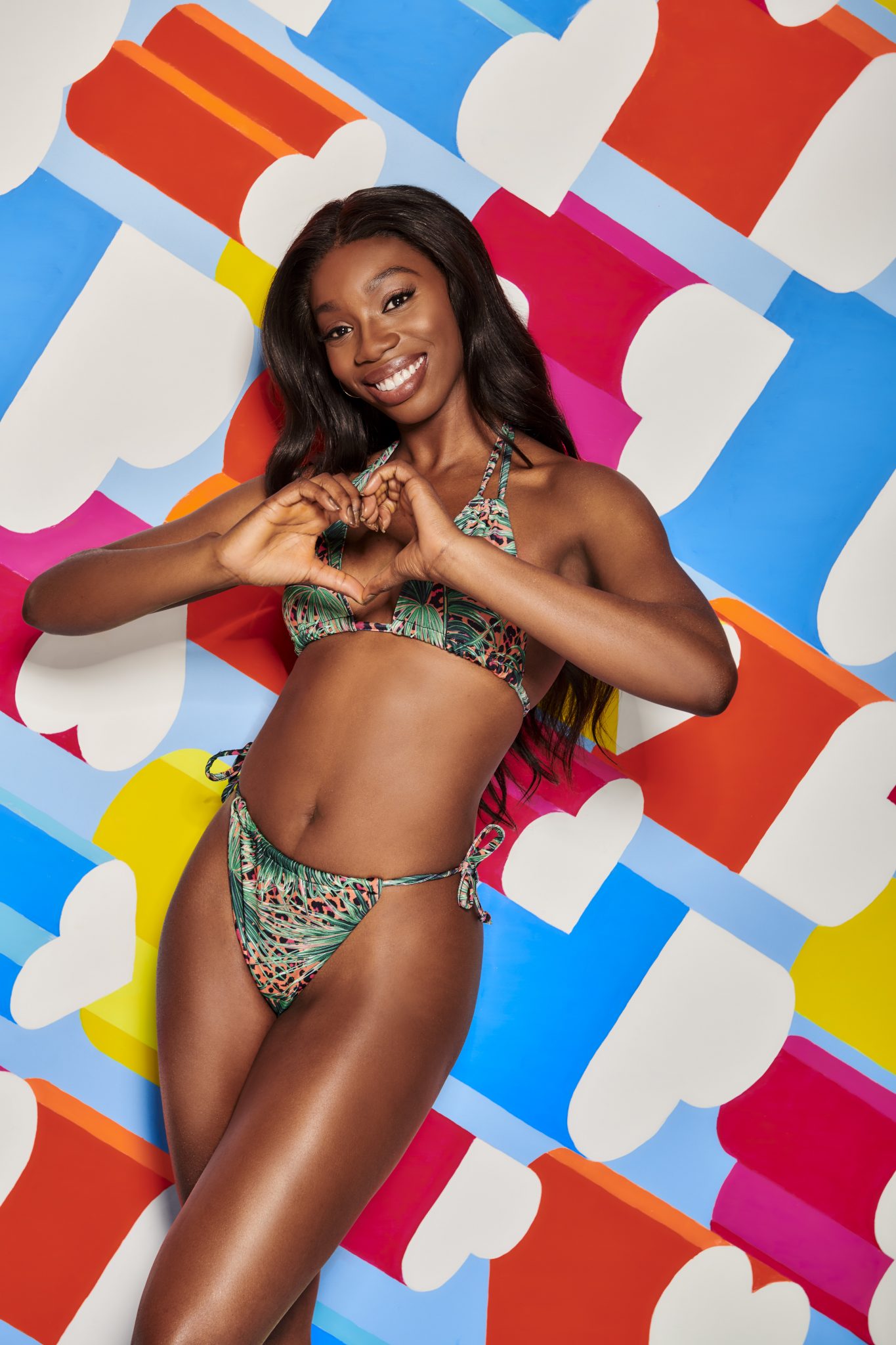 Lucie is a 21-year-old surfer from Newquay. Lucie finds that she gets on better with guys than girls because they're less drama. 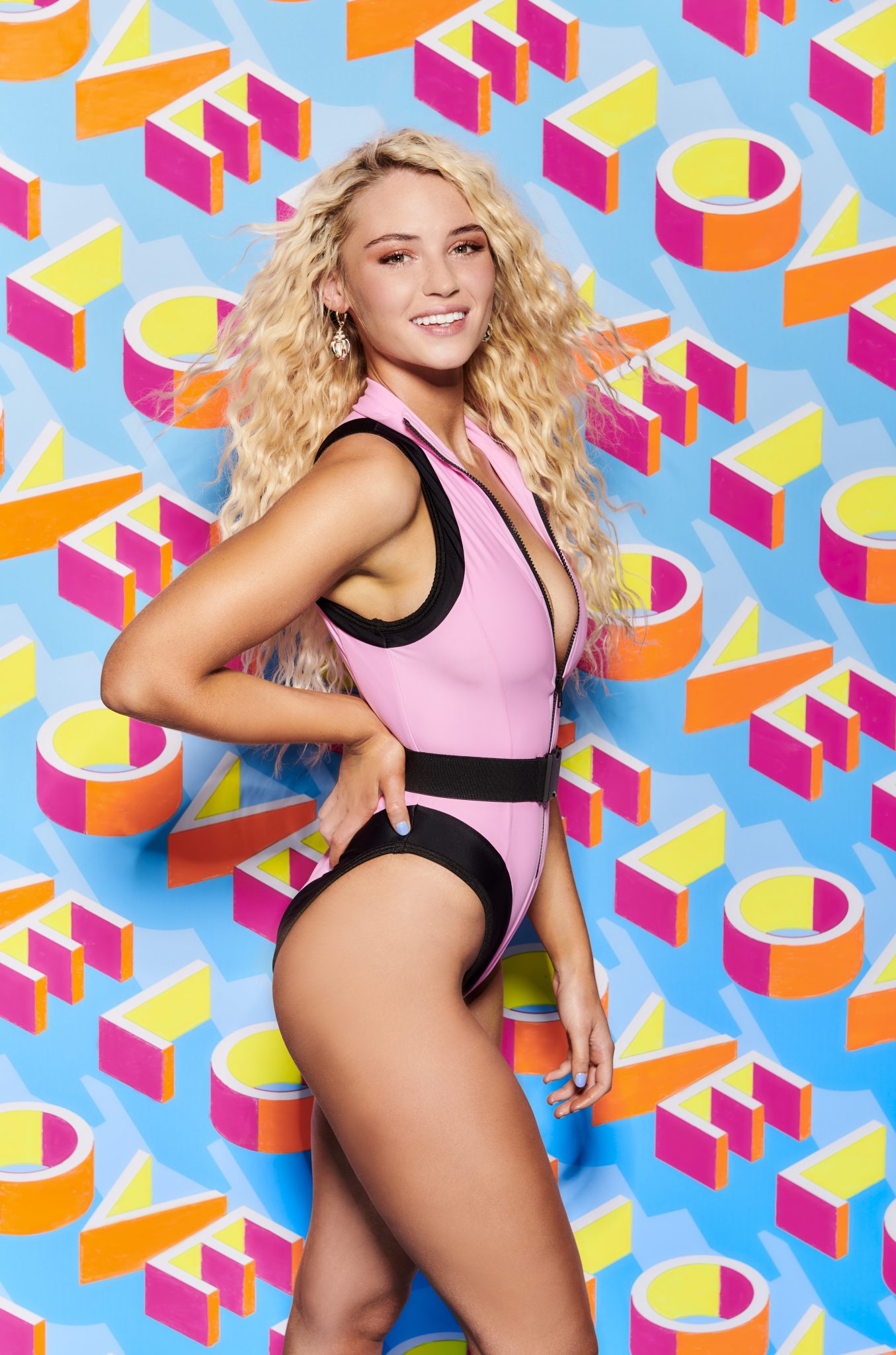 From Newcastle, Amber is a 21-year-old beauty therapist. Amber is looking for a tall, Tom Hardy lookalike and considers her love life right now as non-exsistant. She's hoping that changes once she steps into the vila. 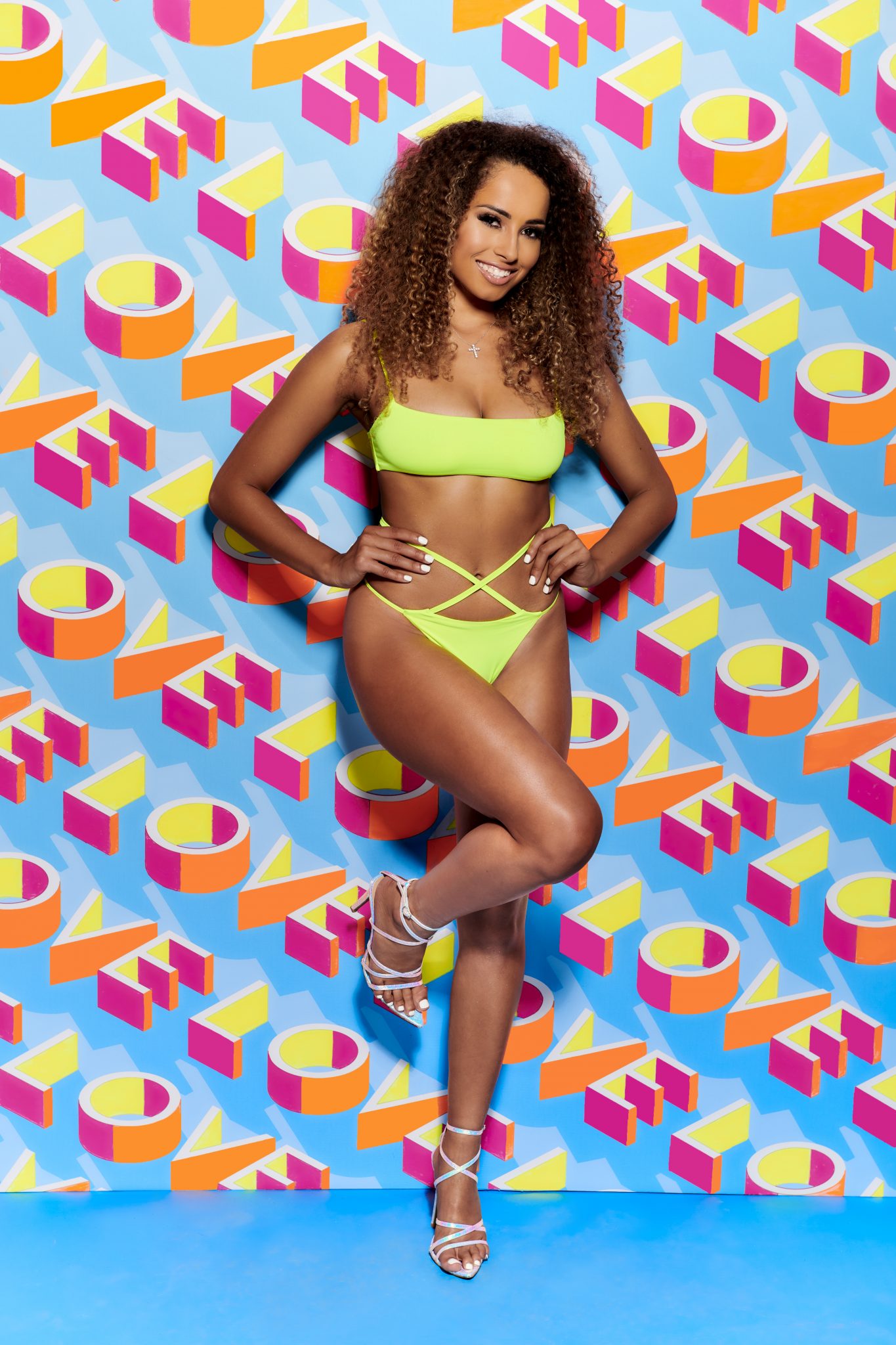 Amy who hails from Sussex is a 26-year-old air hostess and cabin crew manager.

She isn't looking for a time waster and hopes to find true romance and someone she can travel the world with. She was also previously mistaken for dating One Direction's Liam Payne when she posted a photo of them from a night out. 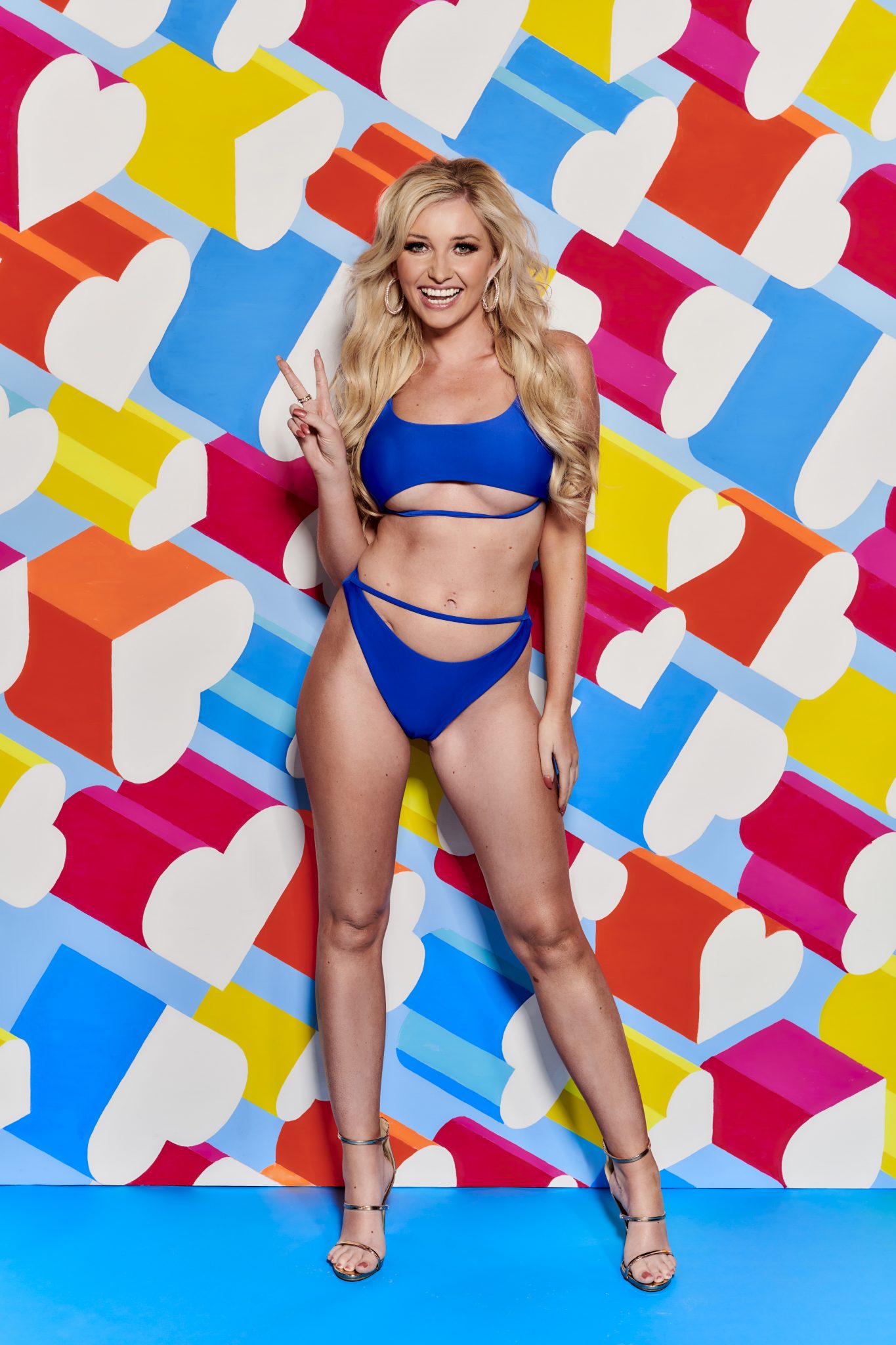 Anna is from London and is a 28-year-old pharmacist.

Anna considers herself a drama queen who easily overacts in situations. The 28-year-old also admitted that she'd never fight for a guy but once they like her, she will go far to make them happy. 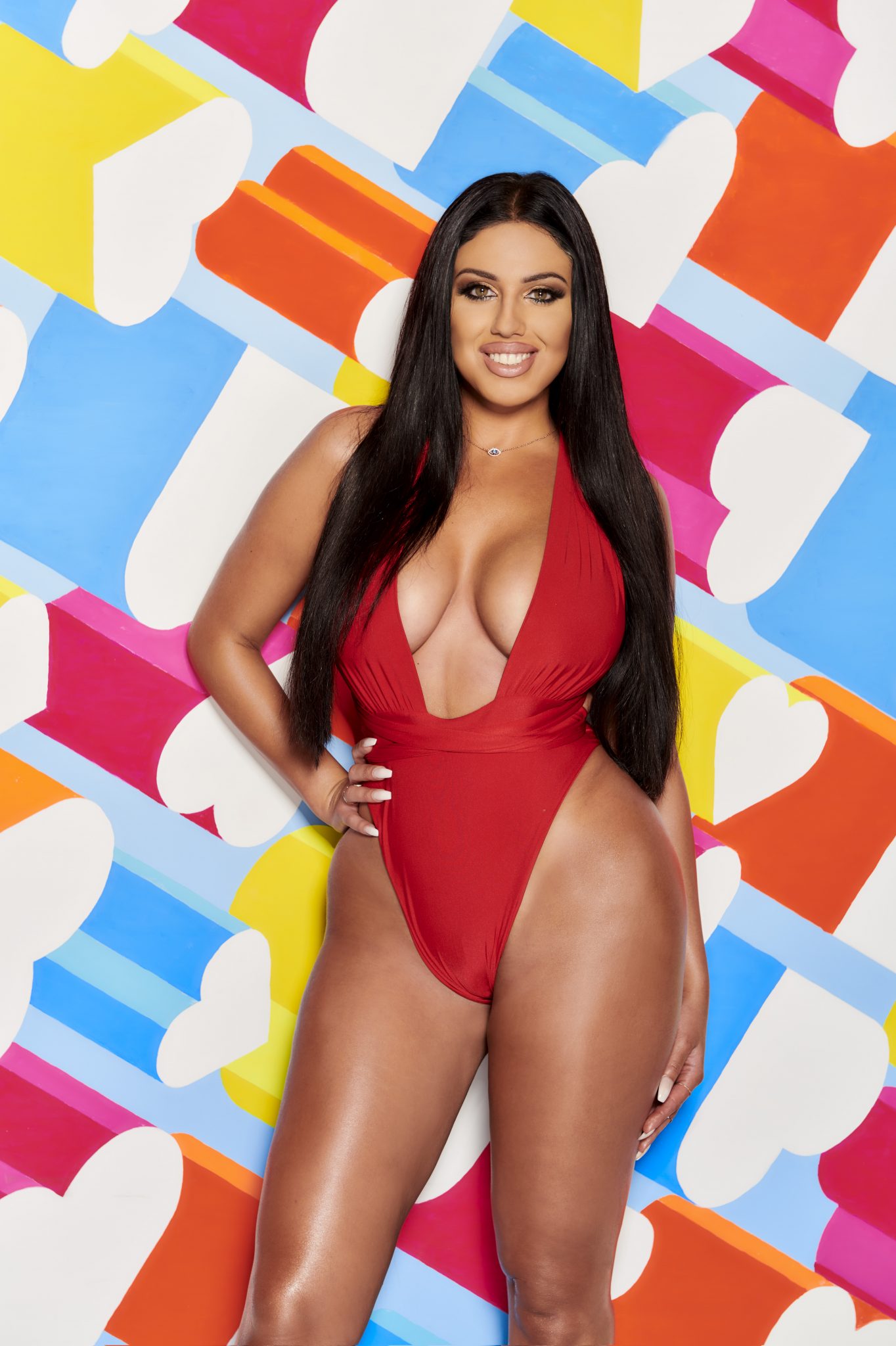 From Airdrie, this 24-year-old Scottish gym owner is one of the first six guys to enter the villa.

Anton is looking for a girl who's into the gym because it's his passion. Anton has never been loyal in any of his relationships and says he has a severe wandering eye. 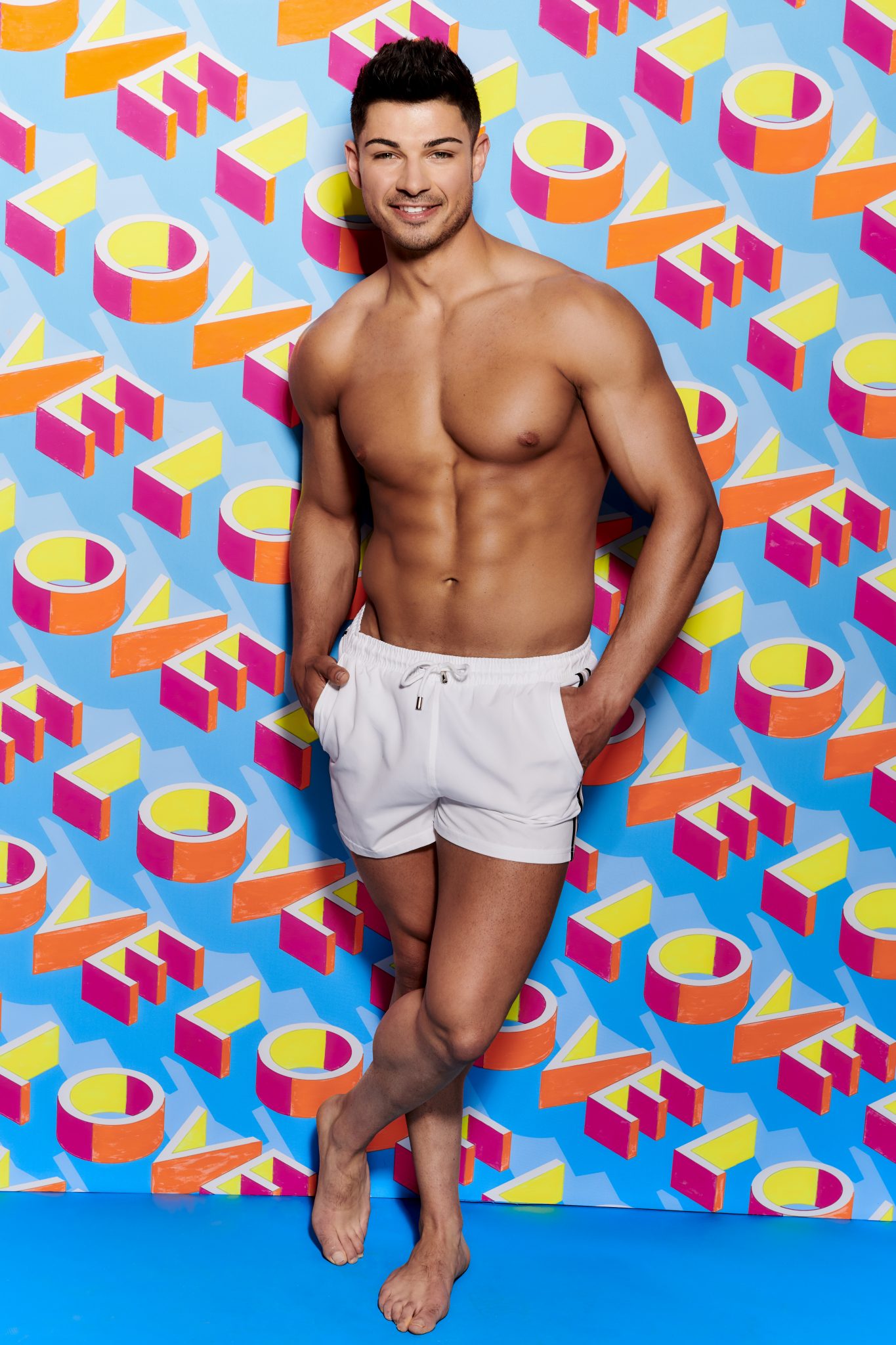 Tomy is a boxer from Manchester and he's 20-years-old.

Tommy's dream girl is Ariana Grande and in the villa he will go to "the moon and back" to find love and get the girl he wants. Tommy is also the younger brother to professional boxer, Tyson Fury. 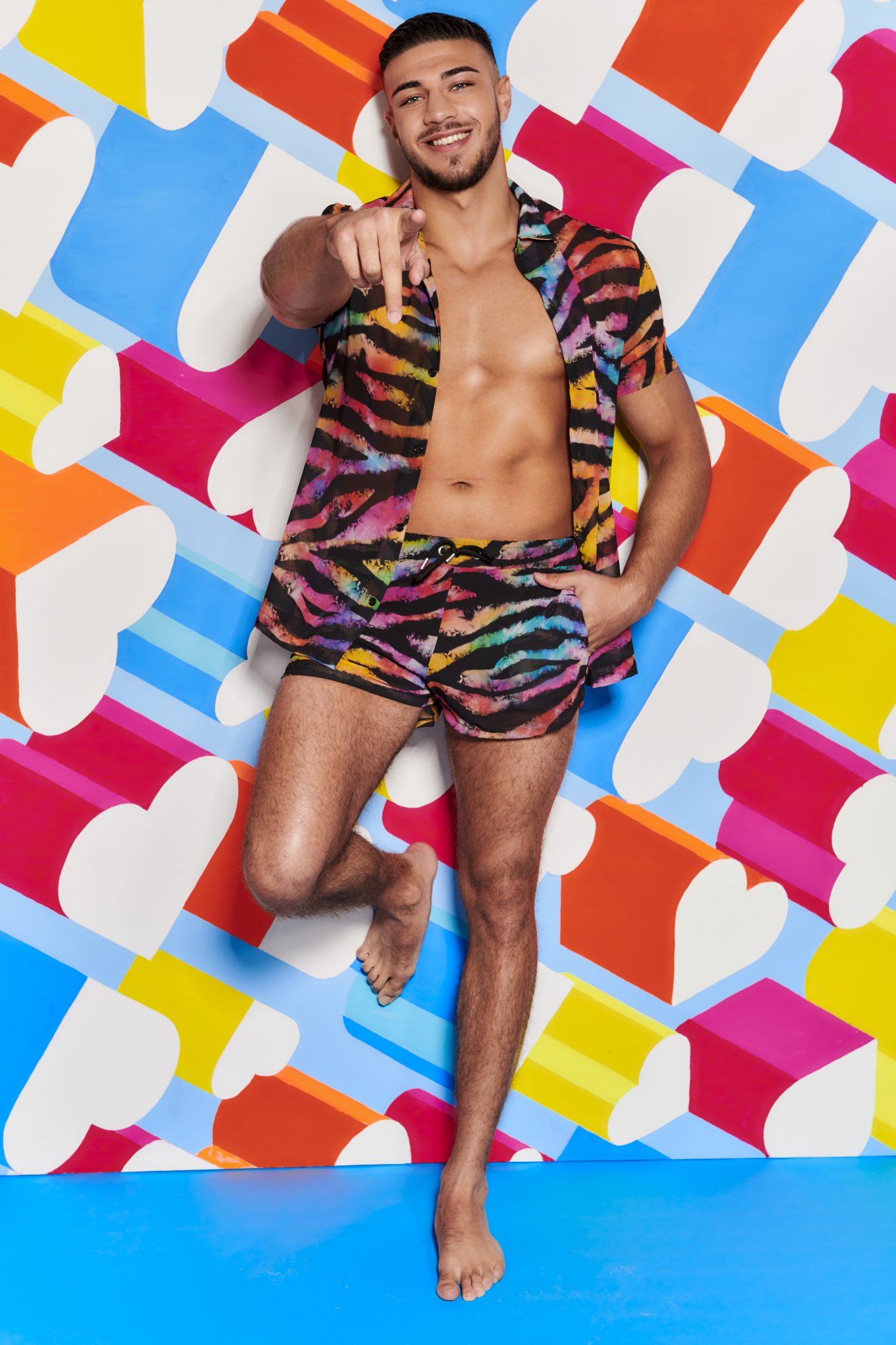 Joe is 22-years-old and the owner of his own catering company in London.

Joe can't stand stuck up girls and hopes to find someone who doesn't take themselves too seriously. The 22-year-old also admitted that he'd never cheat on a girl and only has eyes for one person at a time. 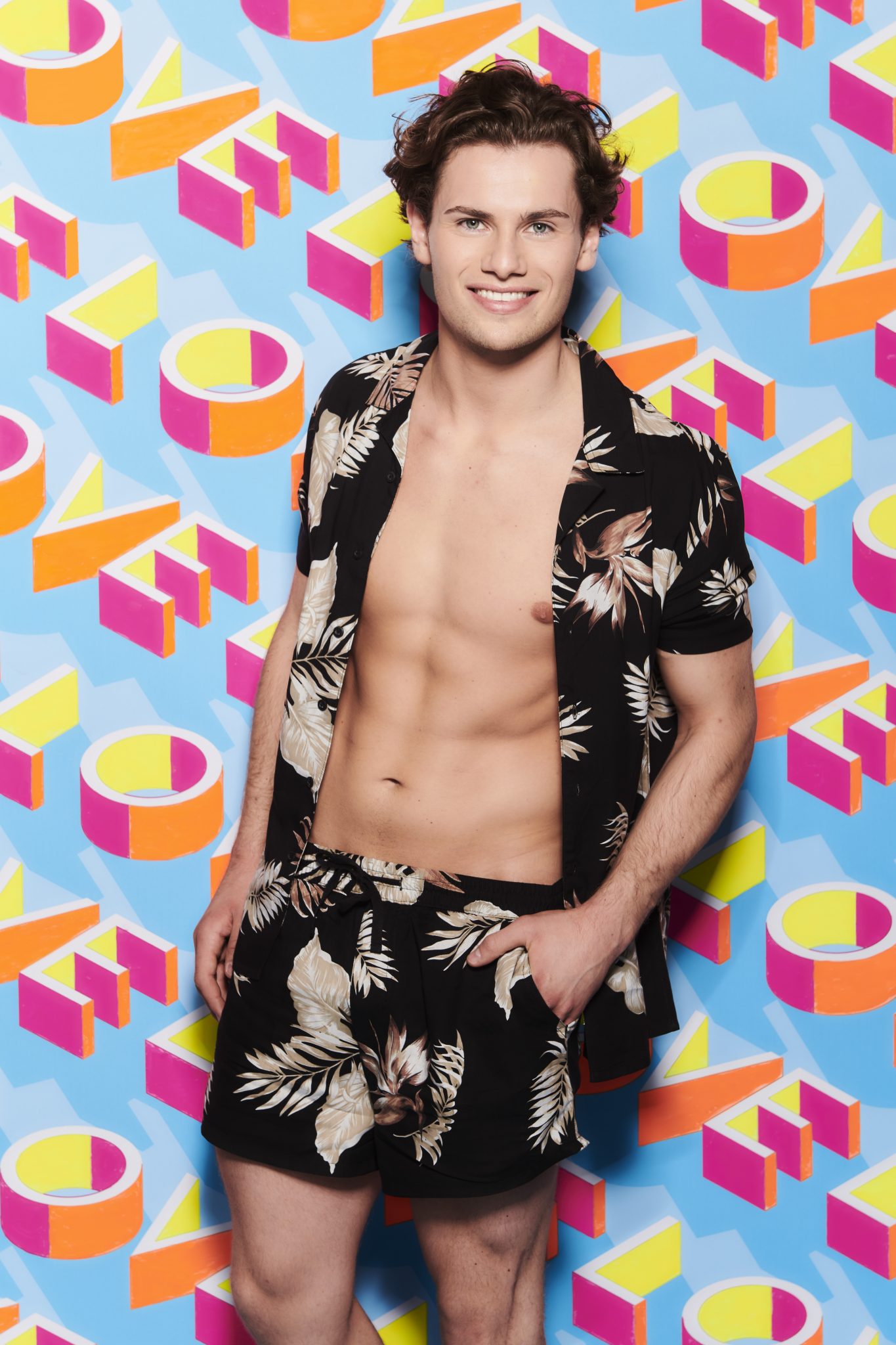 A 27-year-old firefighter from Liverpool. Michael would rate his looks 10/10 and hopes to find a girl who can match his energetic personality. 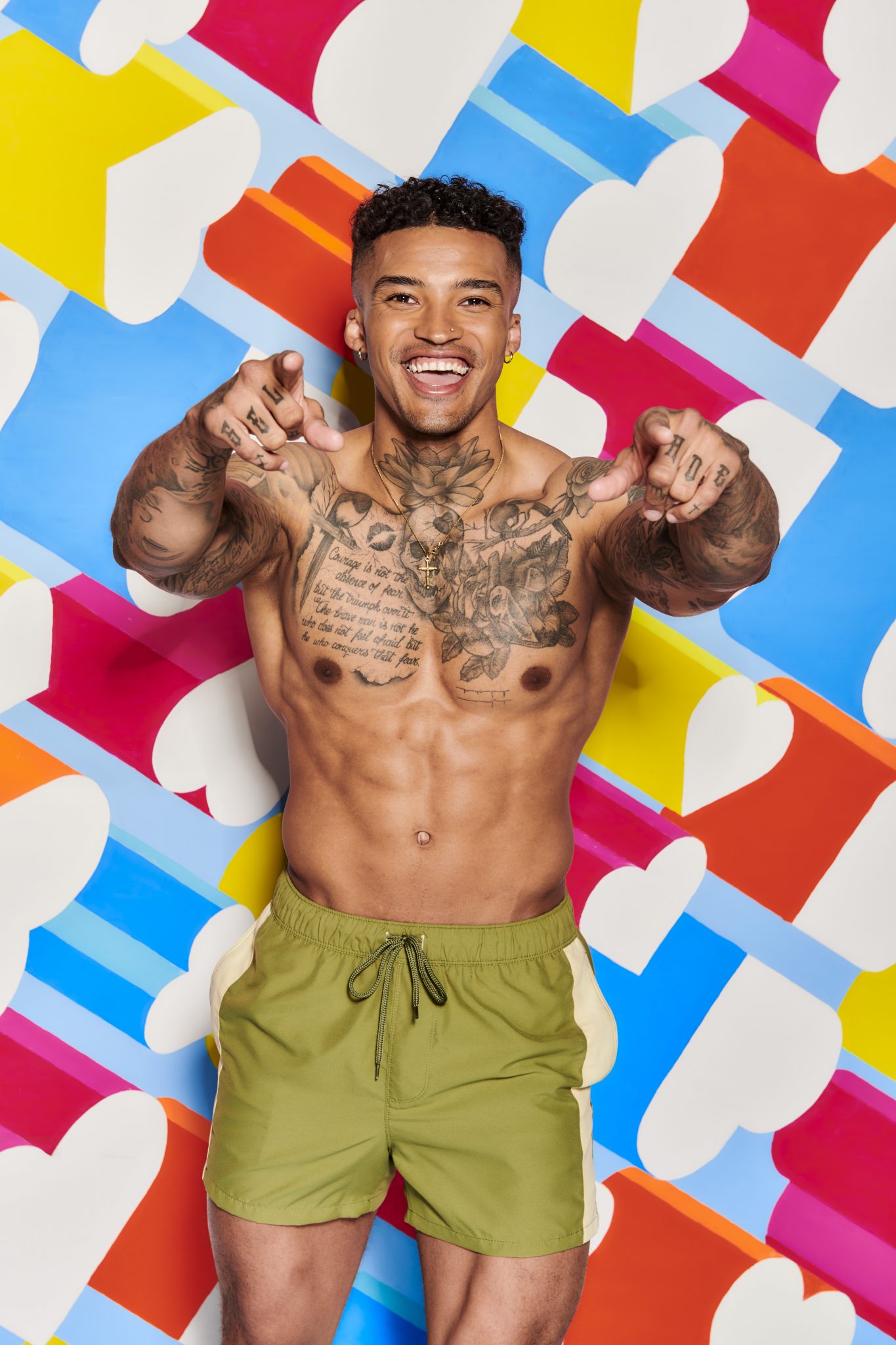 A chef and semi-pro rugby player, this Londoner has achieved a lot for a 20-year-old. Sherif would consider himself the joker in the group and hopes to not have a wandering eye on the show. 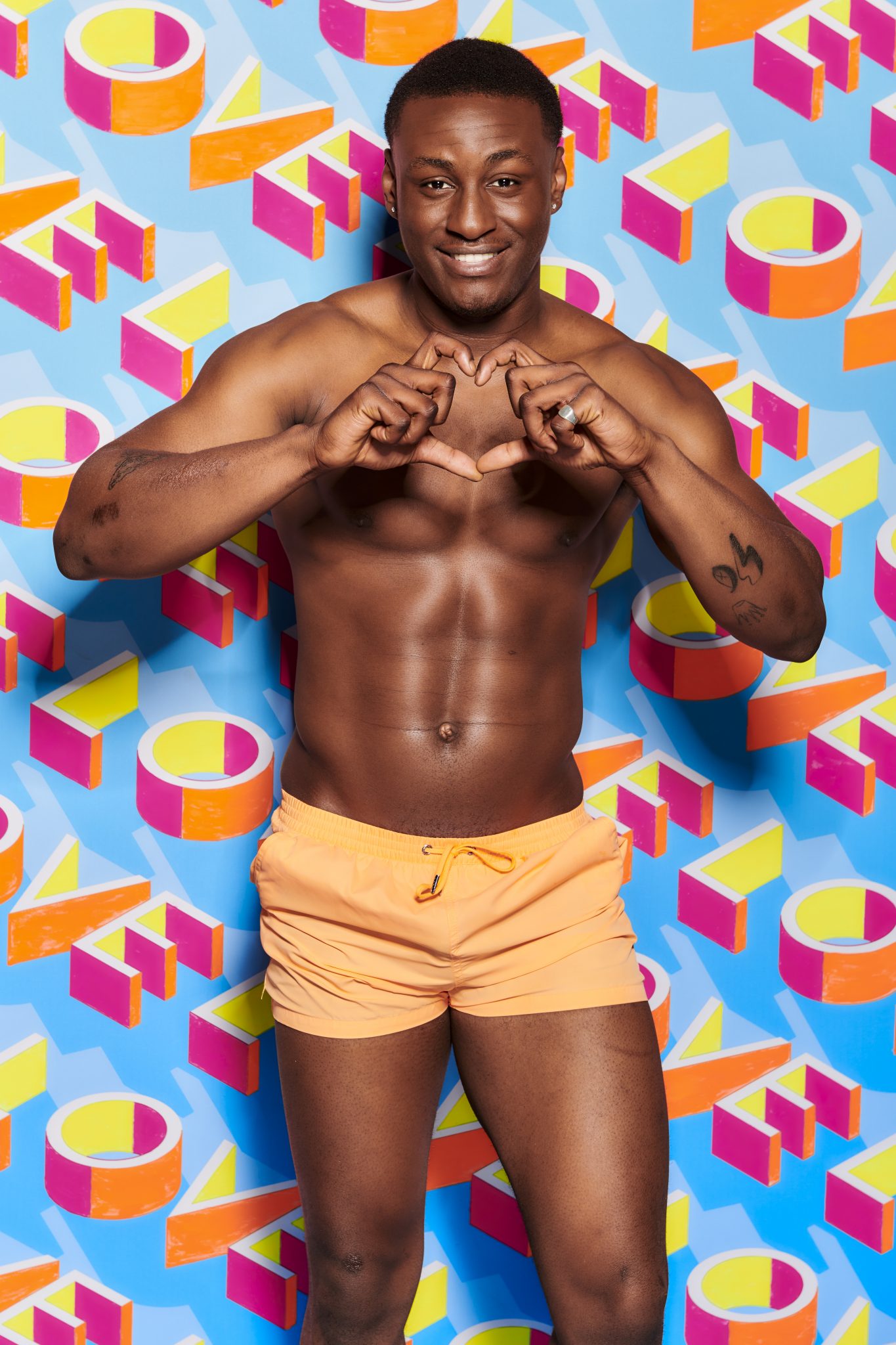 Callum is a 28-year-old aircraft engineer from South Wales. He cannot stand cheating and is big on bro code. He thinks no matter how long you know another guy, he will always be honest and upfront first. 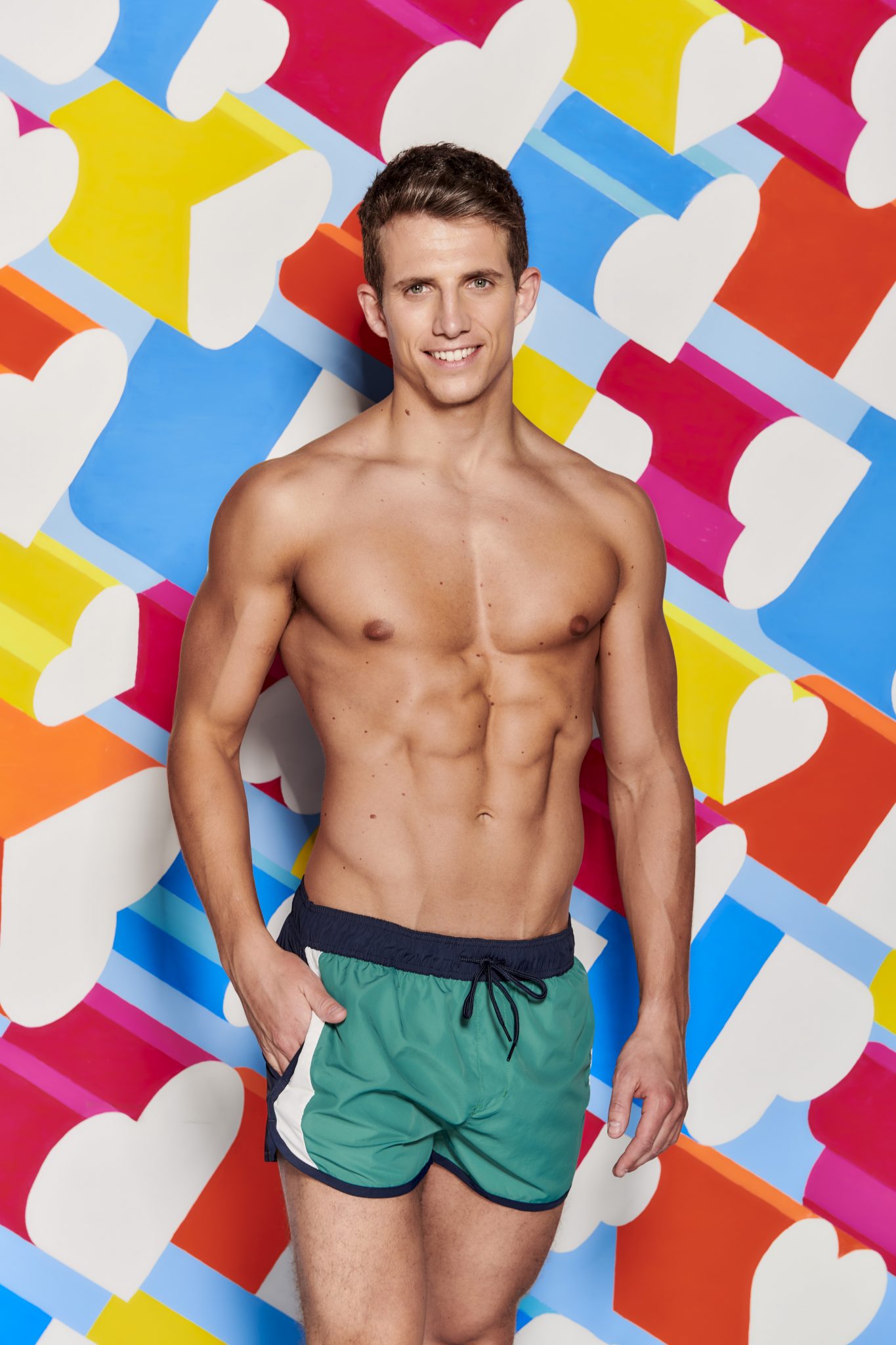 And lastly, the final Islander is Curtis Pritchard. Curtis might be a familiar face to many of you as he has starred on Dancing With The Stars Ireland.

Curtis is 23-years-old and from Shropshire. He's a professional dancer and believes his dating life so far has been quite sheltered compared to many. He has no real type when it comes to girls and believes love is blind. He also added that he'll only know what he wants when he sees it. 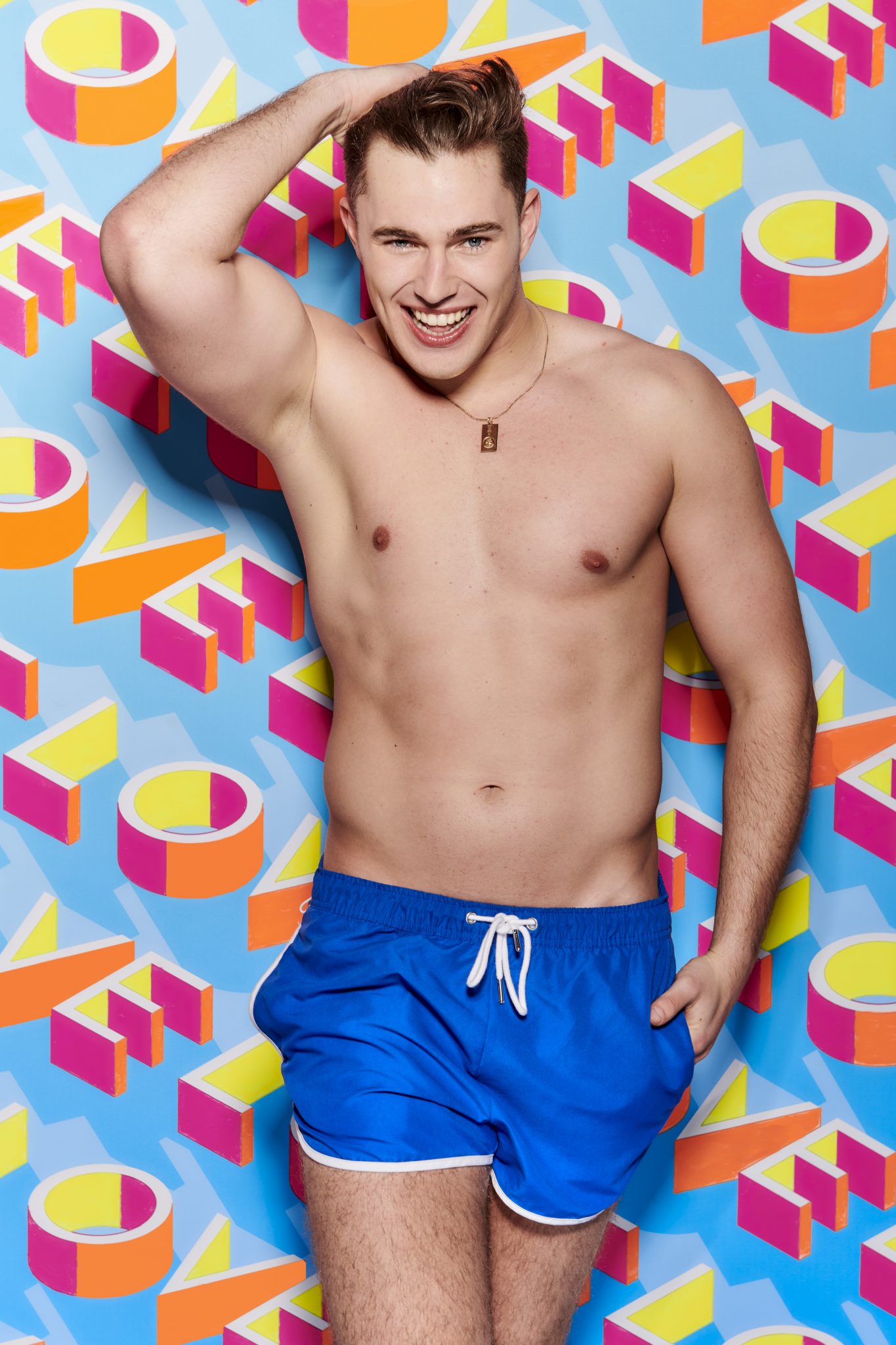 popular
'Super recogniser' draws 'accurate' modern Maddie McCann to help police find her
Mum in jail for murder pays tribute to son, 6, killed by his dad and new girlfriend
The JOE Friday Pub Quiz: Week 272
Chilling video shows moment step mum tried to get away with murdering boy, 6
'I did three grams of coke during a game': Inside football's problem with Class A drugs
Roy Keane defends Stoke and Blackburn despite 'nasty' fan comments
Bellingham and Haaland criticise refereeing performance after Bayern Munich defeat
You may also like
Entertainment
Santa gets a boyfriend in tearjerking new Christmas ad
Entertainment
TV host 'mortified' over Adele interview blunder
Entertainment
Ant and Dec kick off I'm A Celeb by mocking Ole Gunnar Solskjaer
Entertainment
Tesco Christmas advert becomes the most-complained about TV ad of 2021
Entertainment
‘Gordon, Gino And Fred’ to come to an end after this season
Next Page