As of late, there's been lying, cheating, faking deaths... and that's just in the last two episodes, probably.

END_OF_DOCUMENT_TOKEN_TO_BE_REPLACED

Recently, however, Coronation Street has been tackling an issue that is often left unspoken and ignored due to its taboo status - male mental health.

Last week, the soap depicted Shayne Ward's character, Aidan, die by suicide after he was shown sitting surrounded by people in the Rovers Return.

Aidan left to go home and was last seen breaking down alone. 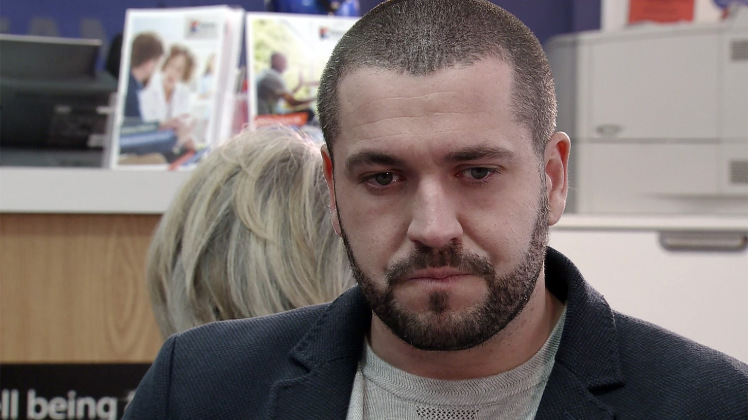 END_OF_DOCUMENT_TOKEN_TO_BE_REPLACED

Since then, Aidan's friends and family have been dealing with their loss and tonight, teenager Summer Spellman did a little something to try and help in whatever way she could.

Having being placed on work experience in Underworld where Aidan used to manage, Summer told Carla and Jenny that she wanted to start a mental health initiative to try and get men to talk about how they're feeling. 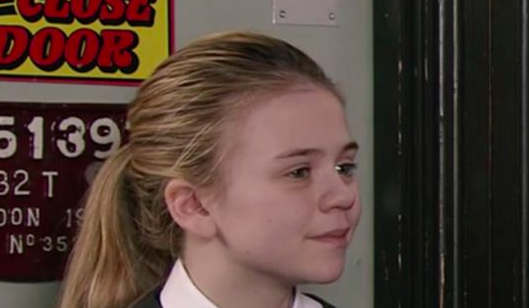 She also said she wanted it to be in aid of Aidan.

"We wanted to do it in Aidan’s name. It’s just to get them talking so if they do have a problem it doesn’t seem as big a deal to talk about it.

“We even thought we could put numbers at the bottom of receipts and businesses.”

Carla, understandably, was totally up for the idea. She said: “If this helpline saves at least one life maybe Aidan’s death won’t be for nothing.”

Viewers all had a similar, supportive response.

Y'all this entire suicide aftermath story is amazing and why I love the UK shows. #Corrie

Johnny, Kate, Jenny & Sophie all had me breaking my heart tonight. Such a realistic portrayal the loss of a loved one to suicide brings. Well done to all cast involved in this heartbreaking storyline. @Faye_Brookes @BrookeLVincent #corrie

@RichardHawley1 @SallyAnMatthews Excellent & realistic acting in tonight’s #corrie. When my Mum died so many people would say “oh when I lost my Mum...” and it would make me so angry. Suicide loss is complex. It’s so hard to live with the fact that your loved one chose to die 💔