The star has been under her father's care since 2008.

Britney Spears has asked a court to end the powers her father has over her life. 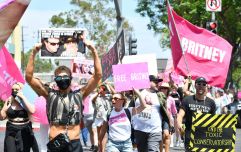 END_OF_DOCUMENT_TOKEN_TO_BE_REPLACED

Spears, whose father was made her conservator over a decade ago, filed documents this week asking for the role not to be reappointed to Jamie Spears.

Mr Spears has been his daughter's conservator since 2008, giving him the power to control most of her life and career decisions, as well as her finances.

The role was appointed during Britney's struggle with her mental health. Such rulings are reserved for people who cannot manage their own lives due to physical or mental limitations. 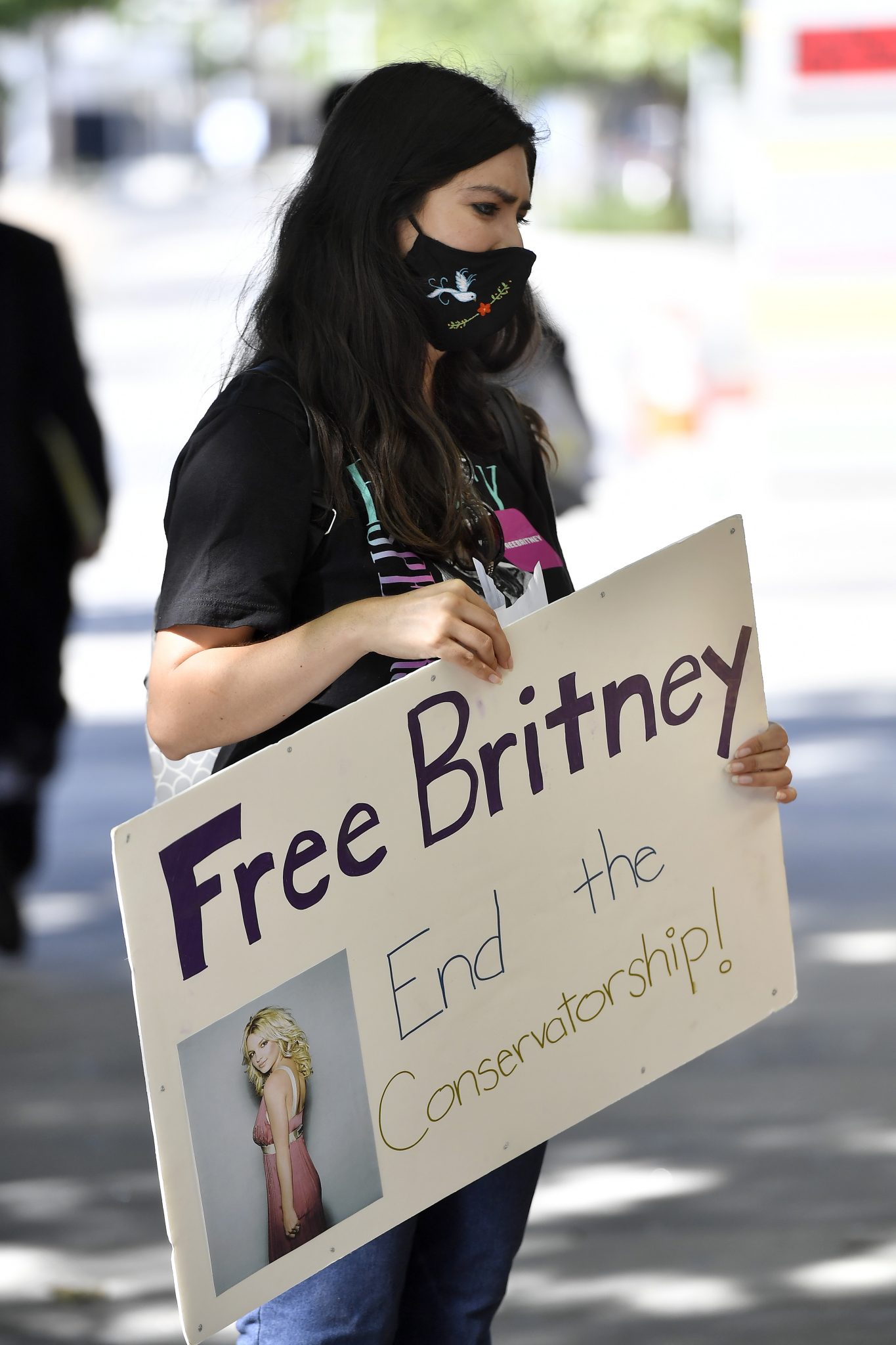 The New York Times reports that 38-year-old Spears, who has fought against her father's powers for 12 years, has requested that her temporary guardian, Jodi Montgomery, take on the role instead.

The singer said last year that did she not wish to end the agreement entirely, saying the conservator ruling "rescued her from a collapse, exploitation by predatory individuals and financial ruin."

She added that it allowed her to be "able to regain her position as a world-class entertainer." 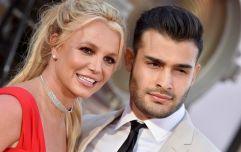 END_OF_DOCUMENT_TOKEN_TO_BE_REPLACED

Spears' conservatorship under her father's powers has been the subject of much criticism online, with supporters frequently sharing the #FreeBritney hashtag calling for the singer to be released from her father's care.

It is expected that Spears' father will fight the request.