"I have seen Gods fly. I have seen aliens drop from the sky. But I have never seen anything like this."

Let's take a sneak peek at the brand new trailer for Black Panther. 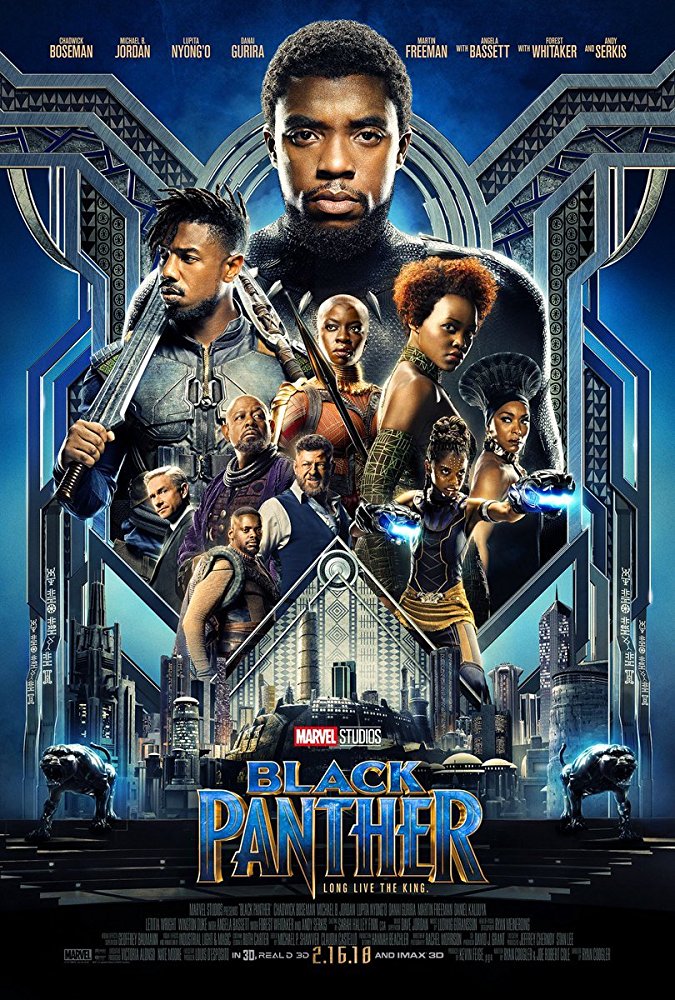 Plot's it all about? Disney and Marvel continue to fill the ranks of their Avengers in the lead-up to next year's Infinity War, and this time we're finally getting our first black super-hero from either of the two major comic-book movie producers (DC will be a few years behind when Cyborg eventually gets his own movie).

Taking place after the events of Civil War, we were first introduced to T'Challa (Boseman) - with the new king set to replace his recently assassination father, but with a villainous usurper (Jordan) being supported by the vicious arms dealer (Serkis) we met back in Age Of Ultron, the Black Panther will need all the help he can get, which is where the Avengers' government liason (Freeman) comes in.

There is definitely a feeling that the vibe of Black Panther is quite different to the other superheroes in the MCU we've already been introduced to, and the futuristic African sci-fi tone is definitely a new one in the general lexicon of cinema, too.

Plus there is A LOT of kick-ass action to look forward to.

Yep, we're very excited about this one.