A timeline of Will Smith and Chris Rock's relationship

The beef between Will and Chris explained

It seems like the drama between Will Smith and Chris Rock at the Oscars is the only thing anyone is talking about right now.

END_OF_DOCUMENT_TOKEN_TO_BE_REPLACED

If you don't know, a bizarre moment on the night saw Smith take to the stage and slap Rock after he poked fun at wife Jada Pinkett-Smith about her alopecia - saying that he couldn't wait to see her in G.I. Jane 2.

But as it turns out, it wasn't the first time Rock made jokes about the couple and there may be more to the story than Sunday night's jab alone.

Let's take a look at the years leading up to this moment.

END_OF_DOCUMENT_TOKEN_TO_BE_REPLACED

Rock and Smith first appeared together in 1995 on an episode of Fresh Prince of Bel Air. Rock played the role of Jasmine, who Smith's character had to take out on a date as a favour to his sister.

The two remained friends and were often spotted hanging out socially together. The same year, Smith started dating Jada Pinkett-Smith. Over the years, all three appeared friendly towards each other. 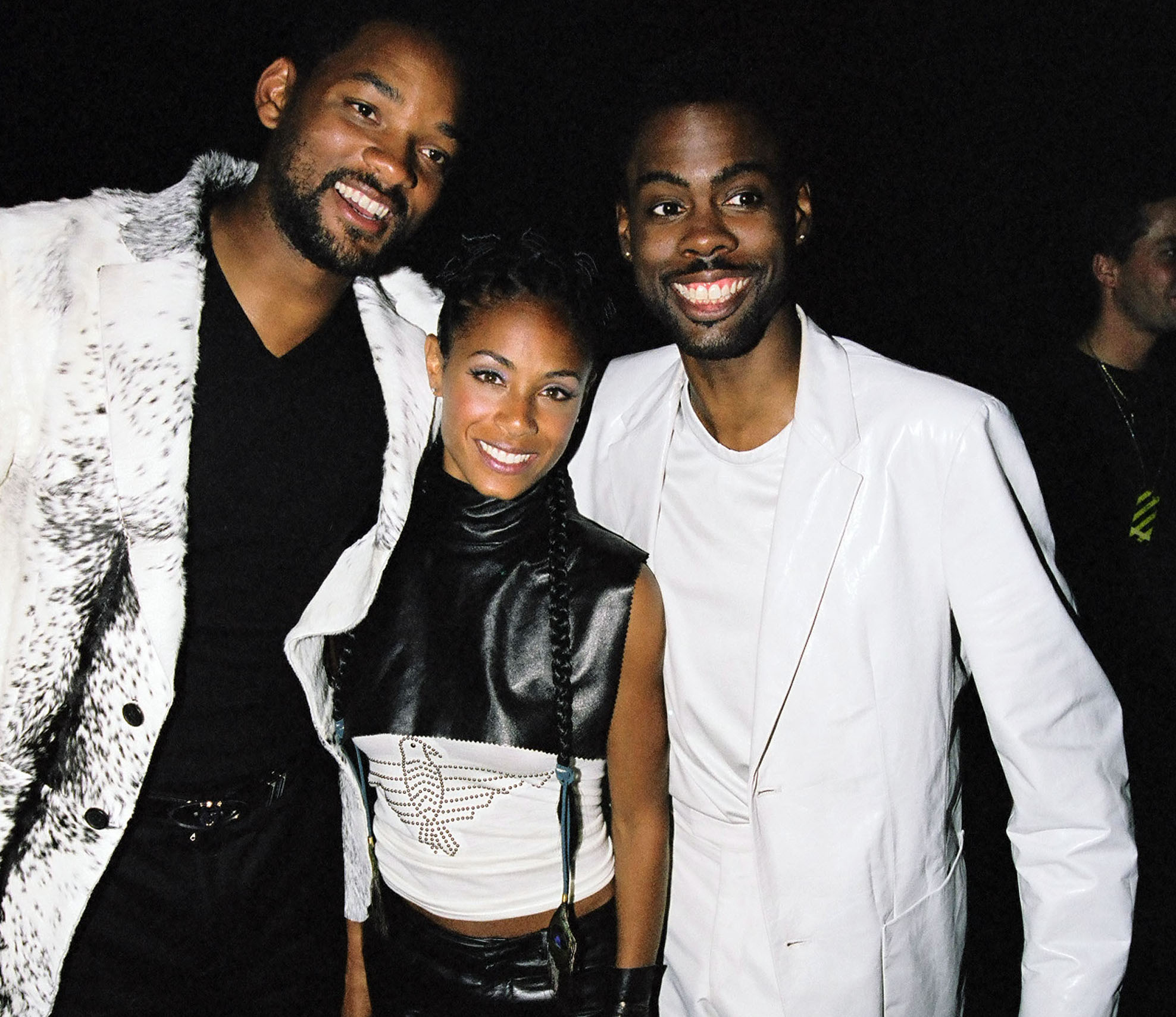 END_OF_DOCUMENT_TOKEN_TO_BE_REPLACED

In 2011, Rock appeared on the David Letterman Show, where he threw shade at Smith by expressing his annoyance at his friend's success.

Speaking to the host, he said Smith “messed it up for everybody”.

“The guy’s already taken parts from me, now his kids are taking parts from my kids…" he said. "Will Smith, don’t you have enough? Damn you Will Smith!” 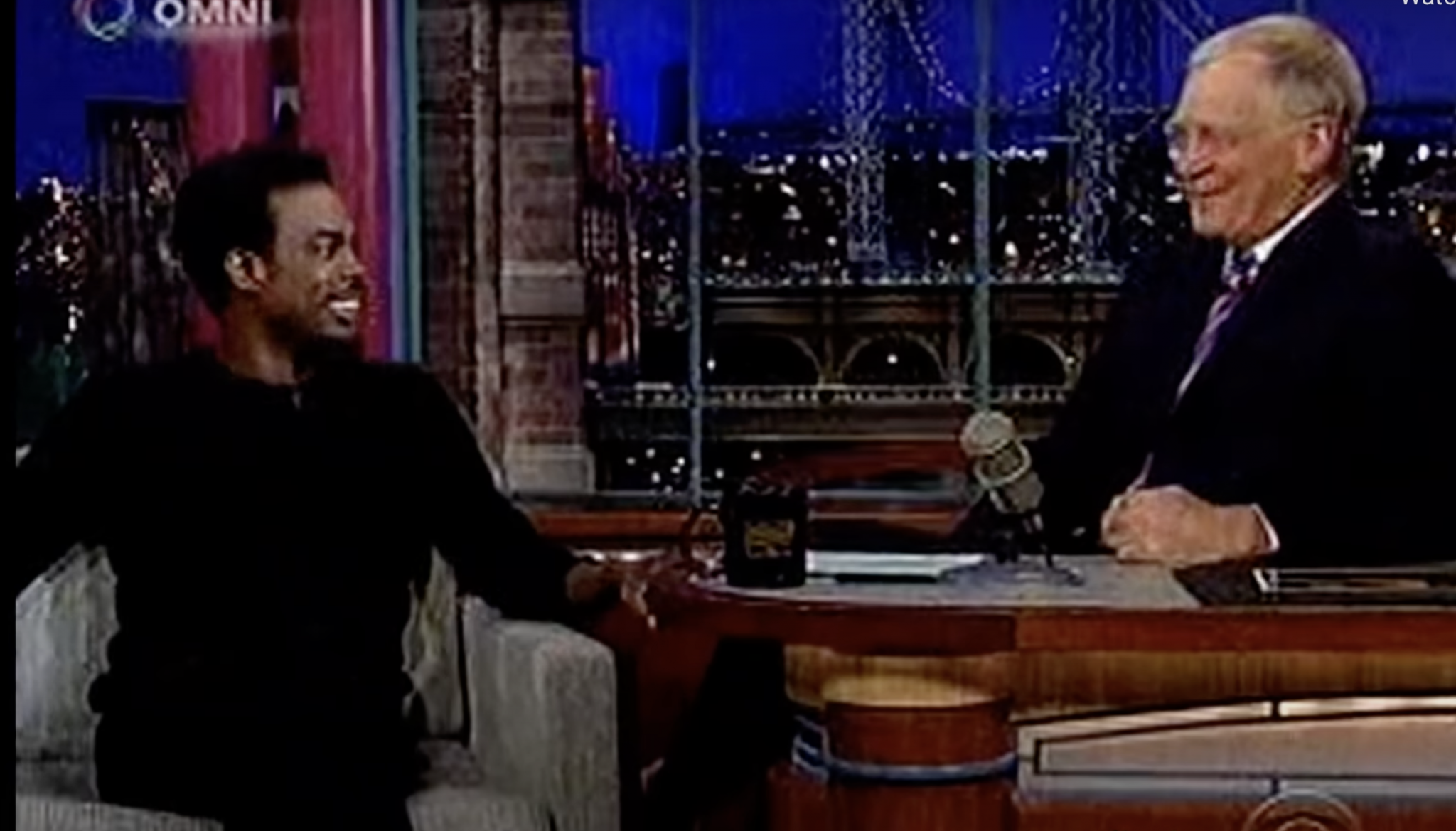 The 2016 Oscars seems to be the point where the pair went from friends to frenemies.

Rock decided to make a joke about Pinkett-Smith's decision not to attend the event that year over the lack of Black nominees.

"Jada said she's not coming, protesting. Isn't she on a TV show? Jada boycotting the Oscars is like me boycotting Rihanna's panties - I wasn't invited.

He continued: "That's not an invitation I would turn down. But I understand. I understand you're mad—Jada's mad her man Will was not nominated for Concussion.

In 2018, Smith took to Instagram to post a photograph of his ex-wife Sheree Zampino, who he shares son Trey with, on her birthday.

Rock then responded by commenting: "Wow. You have a very understanding wife." To which Zampino simply replied: "Don't hate."

Rock's comment made headlines at the time, considering how he had previously targeted the couple at The Oscars.

It looks like Rock's latest joke about his wife might have been the last straw for Smith. The couple have had their relationship thrown into the spotlight in recent years, especially after their famous conversation about their marriage on the Red Table Talk.

Following Rock's quip comparing Pinkett-Smith to GI Joe (due to her alopecia), Smith took to the stage and hit Rock across the face. Returning to his seat, Smith could be heard shouting: "Keep my wife's name out of your f***ing mouth!"

Smith later apologised to the Academy and his fellow nominees, saying: "Love will make you do crazy things."

The incident has now led to much discussion around how Smith, who won Best Actor for his performance in King Richard, could have his Oscar taken from him.