David Sullivan has hit out at Carlos Tevez's wage demands.

The West Ham United co-owner claimed that the club had negotiated with Tevez about a possible return, but the move fell through over financial demands, despite the player's apparent "love" for the club.

END_OF_DOCUMENT_TOKEN_TO_BE_REPLACED

Boca Juniors' forward Tevez, who spent a season at West Ham, and went on a scoring run to keep them in the Premier League in 2007, wanted £250,000 a week to join the club.

Sullivan wasn't prepared to meet his demands, and has questioned the player's "love" for the club. 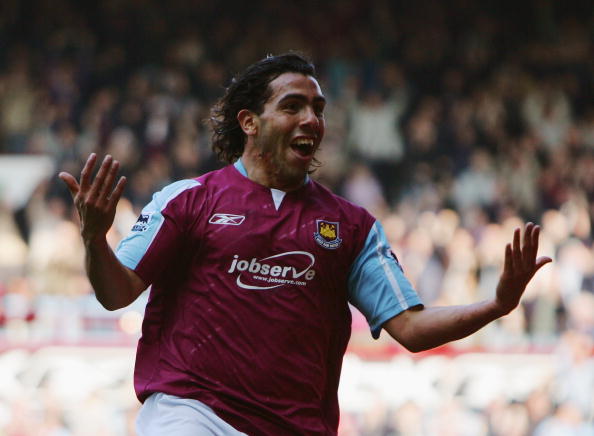 "I thought that was an incredible offer for someone who loves West Ham. And it was a huge gamble for us because he’s 33 now and hasn’t done it in South America."