Warren Gatland outlines the boozing rules for his Lions players

You need to find the right balance.

And that is going to be incredibly difficult.

END_OF_DOCUMENT_TOKEN_TO_BE_REPLACED

The Lions will be together for over six weeks.

The players will need to wind down at stages throughout the Tour but it's important that rules are established so that things do not get out of hand.

On the other side of the coin, you can't be too strict either, the responsibility needs to be put on the players so that they do not feel like they are in a prison or that they are being treated like children.

We all remember the infamous incident in 2011 when the English rugby team celebrated their World Cup victory over Argentina with a night out in Queenstown. 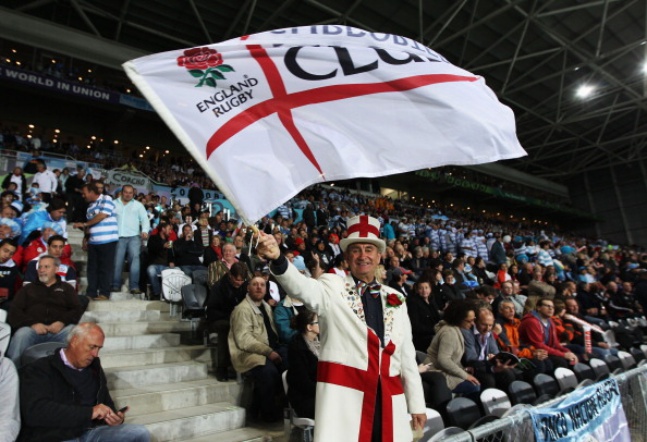 They ended up in bar which hosted a dwarf-tossing competition and the media reaction was inevitable.

END_OF_DOCUMENT_TOKEN_TO_BE_REPLACED

That's why the Lions players need to be careful.

Regardless of their intentions, they could easily be found in the wrong place at the wrong time and with the New Zealand media likely to scrutinise their every move and look to create controversy at any possible occasion - the Lions will have to be vigilant.

As reported by RTÉ Sport, Warren Gatland admits that even though players might not be drinking alcohol, being out until the early hours can bring and unwanted or unfair perception.

"Guys might be out at 3 or 4am. They might be drinking water or orange juice, but it's the perception of being out until that time. That's what creates the controversy with the way that social media is now," Gatland said.

Gatland will look to impose the same type of rules which were employed for his Wales squad during the 2011 World Cup whereby they need to be back in the hotel by 1am but can continue drinking in the hotel bar if they so wished.

"With Wales, at the 2011 World Cup, we got back to the hotel after a night game at about 11 and we just said to the players you can go out for a few hours but be back at the hotel by 1am.

"The bar will still be open if you want to have a few drinks in the bar and I just think we will probably say that to the Lions.

Seems fair enough to us.