Anyone who's ever played Football Manager will know the value of inserting sell-on clauses when transferring a player. It could just net you a tidy sum down the line.

Fleetwood Town will certainly be delighted they insisted on such a clause when Jamie Vardy left the club for Leicester City in 2012, as the League One look side look set to land a massive chunk of the fee Arsenal will pay the Premier League champions for the striker.

The Gunners have reportedly triggered the release clause in Vardy's contract, believed to be around £20m, and The Sun report that, if the deal goes through, Fleetwood will pocket a cool £6.8m. 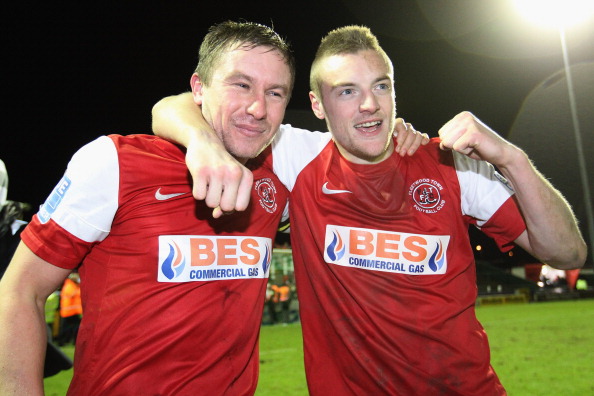 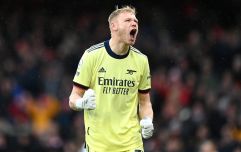 END_OF_DOCUMENT_TOKEN_TO_BE_REPLACED

The transfer fee for the 29-year-old striker is arguably inconsequential for the majority of Foxes' fans, but it will sting just that bit more that the club will only get £13.2m for their star striker, who scored 24 goals last season.

Vardy spent a season with Fleetwood, scoring 31 goals in 36 games in the Conference Premier, earning the side promotion to League Two and himself a move to Leicester for £1m, which was then a record for a non-league player.

Now Vardy's fairytale ascent up the English footballing ladder looks let to be complete with a move to the Gunners, although some might argue it is a step back for the Premier League champion to join last season's runners-up.