Ireland international Shane Long has been linked with a shock move to Liverpool.

According to The Irish Daily Star, the Southampton striker is highly rated by both Jurgen Klopp and Tottenham Hotspur manager Mauricio Pochettino, and both are in the market for a forward during this window.

END_OF_DOCUMENT_TOKEN_TO_BE_REPLACED

The pacey, energetic Long would suit the high pressing style of play of both sides, and the 28 year old has been in decent form recently, scoring three goals in his last five games. 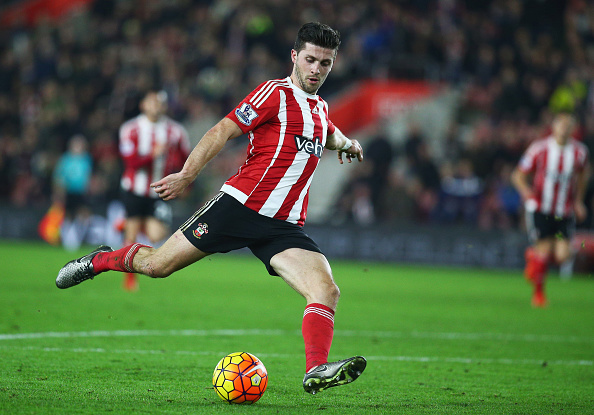 Liverpool are without the injured Danny Ings until the end of the season, Divock Origi until next month and Daniel Sturridge until...well...who knows.

The Star's Mark McCadden, who broke the story, discussed the potential signing on Newstalk.

While the story might seem improbable on first glance, the pieces do fit together.

Long's energy would suit Klopp's style of play, the club have signed quite a few players from Southampton in recent seasons and it appears Klopp isn't convinced by Christian Benteke.

We're not saying the transfer will materialise, but stranger things have happened. Like Liverpool signing Steven Caulker on-loan from QPR.