It was England vs Albania on ITV on Sunday, but Roy Keane is usually happy to give his thoughts on any aspect of football you throw his way.

END_OF_DOCUMENT_TOKEN_TO_BE_REPLACED

Even when Keane was managing in the Championship, with Sunderland and Ipswich Town, Sky Sports would usually send their camera crews to his press briefings and ask him all manner of questions from world football.

The former Manchester United and Ireland captain would shoot a quizzical look, but he would invariably respond with a gem of a line.

And so it was during the ITV coverage of England's latest qualifiers saunter over inferior opposition. San Marino first and Albania next. Two routine victories, so plenty of time for Keane to expand on other topics.

As former Ireland captain and assistant manager, he was saddened to see Stephen Kenny's side humbled by Luxembourg on Saturday night and commented "this must be rock bottom". Irish fans can only hope so, but their next qualifier game is away to Cristiano Ronaldo and Portugal in six months' time.

The Cork native also urged Harry Kane to move on from Tottenham if he has any serious ambitions to win trophies at club level. On the Celtic job, though, Keane was not giving much away. 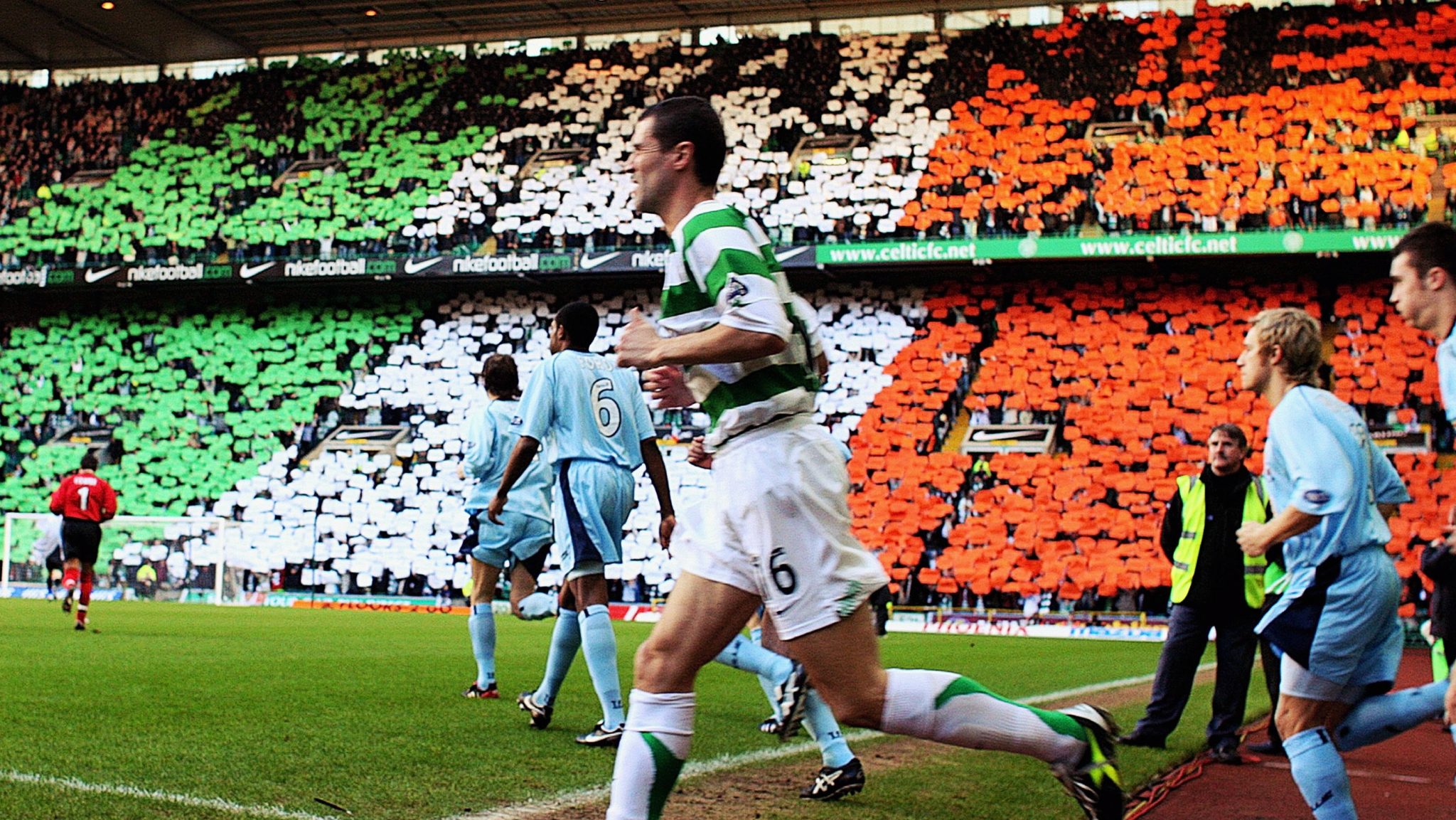 END_OF_DOCUMENT_TOKEN_TO_BE_REPLACED

He has been heavily linked with managing the Scottish side since Neil Lennon resigned, earlier in the season. Celtic, with whom he won a league title with in 2006, were denied their 10th league title in a row by a resurgent Rangers side managed by his old Premier League rival, Steven Gerrard.

Back when Rangers league triumph was confirmed, Keane gave Hoops supporters their only crumb of comfort, on the day, by refusing to congratulate them on a live Sky Sports broadcast.

Rangers legend Ally McCoist tried his best to glean Keane's next move when the pair were both on punditry duty at Wembley Stadium, last Thursday. The former Rangers striker and manager told talkSPORT of Keane's response when he asked if he would be managing Celtic.

"He effectively ignored me, really. Roy just kind of looked at me as if to say 'Yeah, and I'm really going to tell you the answer'," said McCoist.

"I got that, you know the stare - the world-famous stare - I was on the receiving end of it at Wembley on Thursday night! And I still don't know whether he's going to get the Celtic job or not. Effectively, that's where we are on it."

END_OF_DOCUMENT_TOKEN_TO_BE_REPLACED

Even if Roy Keane was set for the Celtic job, it was never likely that he would give the scoop to a Rangers man like McCoist.

It has been reported that, should Keane get the Celtic job, former Manchester United midfielder and coach Nicky Butt could be part of his managerial team.

Scottish football could well go (even more) box-office next season.