Robbie Keane was in good form on his punditry debut for Sky Sports on Saturday afternoon, and he was quite revealing about Harry Kane

Keane was a guest on Sky's coverage of the Premier League game between Tottenham Hotspur and Newcastle United at St James' Park. The former Spurs striker was in the studio alongside Shola Ameobi and Sky regular Jamie Redknapp. 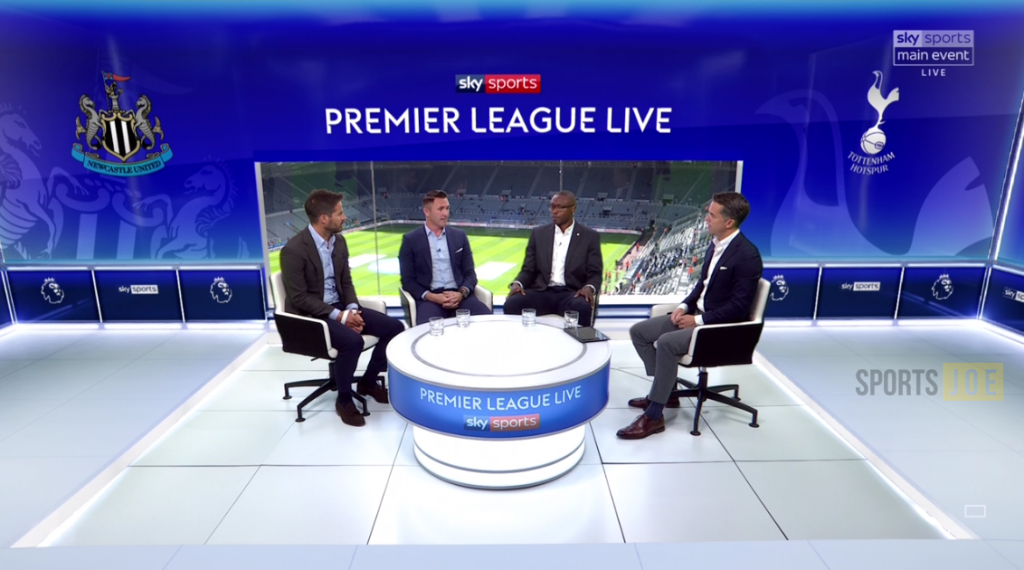 END_OF_DOCUMENT_TOKEN_TO_BE_REPLACED

Keane spent eight years at White Hart Lane across two spells, captaining the side and scoring 122 goals in 306 games. He was part of the Spurs team that won the League Cup in 2008, their last piece of silverware, and formed a brilliant strike partnership with Dimitar Berbatov before his move to Liverpool.

When Robbie was scoring goals for the north London club, a young forward named Harry Kane was making his way in the Tottenham youth team. 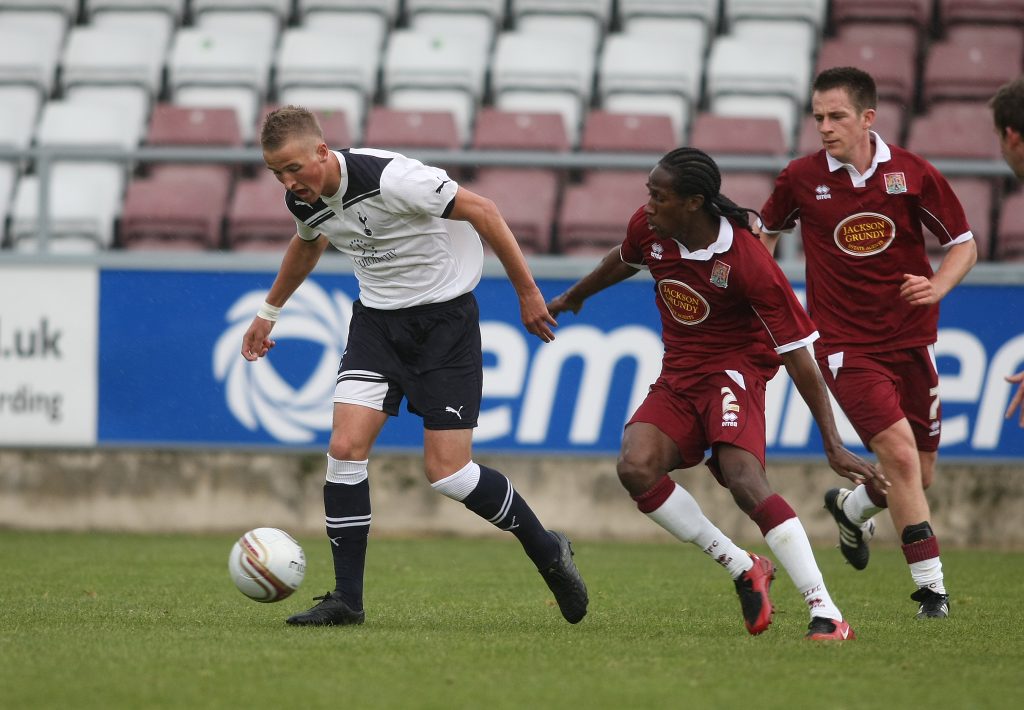 END_OF_DOCUMENT_TOKEN_TO_BE_REPLACED

Kane has since become England captain, World Cup golden boot winner and Tottenham's talisman, scoring 156 goals in 278 games. But, according to Keane, back in the day Kane used to clean his boots when he was an apprentice at the club.

Keane joked about it on Sky on Saturday afternoon, before praising Kane's work ethic and the player he has become.

The England skipper has said in the past that Keane was one of the strikers he admired when he was a young player. He has since surpassed the Irishman's goalscoring tally for Spurs.

Keane last played for ATK in the Indian Super League, where he finished the season as player-manager. He turned 38 in July, but said on Sky that he still hasn't retired and that he could make a return to playing over the next month or two.