"It is tough for us, I cannot deny that."

Pep Guardiola questioned the long-term impact of Manchester City getting knocked out of the Champions League after losing 6-5 to Real Madrid on aggregate on Wednesday night.

END_OF_DOCUMENT_TOKEN_TO_BE_REPLACED

Man City conceded two goals in injury time before the match went to extra-time, where Karim Benzema scored a penalty in the 95th minute. Los Blancos held on for a famous victory and after the game, Guardiola did his best to try explain why his side suffered such a swift collapse. 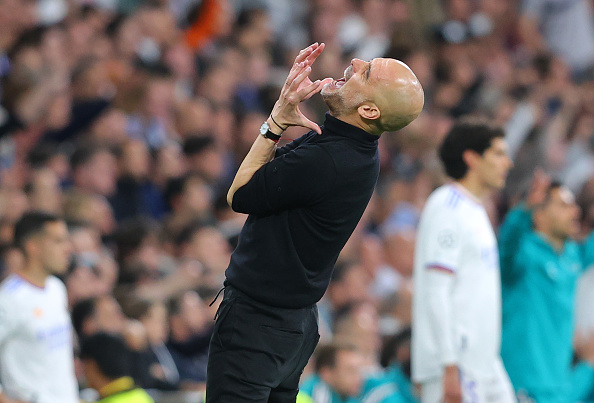 When speaking to reporters after the match, Guardiola reflected on the defeats he has suffered in the competition over the years. The former Barcelona coach last won the tournament back in 2011.

END_OF_DOCUMENT_TOKEN_TO_BE_REPLACED

"I have had defeats in the Champions League. I had tough defeats at Barcelona when we could not reach the final. But it is tough for us, I cannot deny that. We were so close to the Champions League final," Guardiola said at the post-match press conference.

"We didn’t play well in the first half, we didn’t find our game. The second half was much better and after the goal, we had control. We found our game but unfortunately, we could not finish. The players gave everything. We were so close." 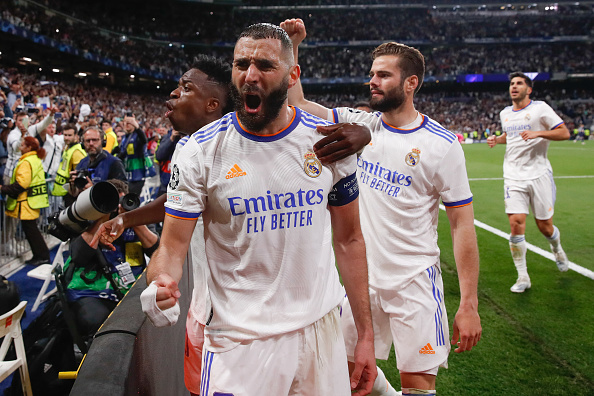 Guardiola on the impact Madrid's victory will have on Man City

END_OF_DOCUMENT_TOKEN_TO_BE_REPLACED

Guardiola is not surprised the 13-times winners of the competition pulled off a remarkable comeback, with it happening "many times in their history."

The 51-year-old said the result will have a "positive impact" on the Real Madrid players, however, he doesn't know how it'll impact his squad for the rest of the Premier League season.

"It has happened many times in their history," Guardiola added.

"This will have a positive impact on the Real Madrid players but I don’t know about us really. We didn’t suffer much until they scored, but we didn’t play our best." 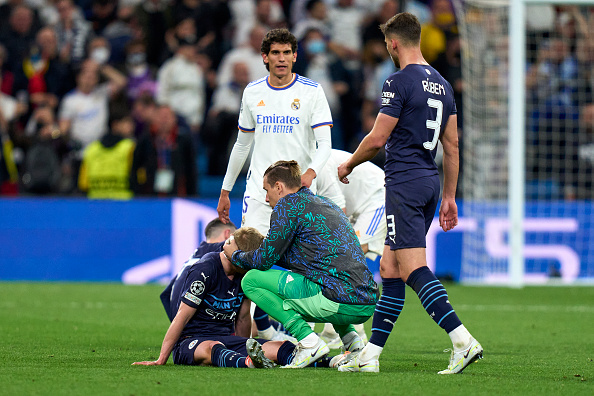 Guardiola on why Man City collapsed against Real Madrid

Speaking to BT Sport after the final whistle, Guardiola attempted to explain how his side suffered such a dramatic collapse.

"The first half, we did not have game. We were not good enough. But we did not suffer much. When we scored the goal we were better. Our tempo, our game, our players were comfortable. In the last ten minutes, they did not attack and attack and you suffer. It did not happen.

"They put a lot of players in the box. They made crosses and scored two goals. We didn’t play our best, but that is normal, players feel the pressure because they want to do it. Football is unpredictable, and sometimes you have to accept it. Now we need time to process it, come back home, and we have four games left.”

"We didn't suffer much. But we didn't play our best."

"Football is unpredictable. It's a game like this. Sometimes you have to accept it."

Pep Guardiola tries to process how it went wrong for Man City this evening...