While last Thursday, August 9, was the final day of the Premier League's transfer window, several other leagues have their windows wide open.

END_OF_DOCUMENT_TOKEN_TO_BE_REPLACED

Serie A close their window at midnight on Friday but the Bundesliga, Ligue 1 and La Liga will all remain open until August 31. Portugal (September 21) are clearly taking the piss.

So, while the Premier League is underway, some players could yet leave England before the month is out.

Three Premier League stars are dominating the headlines over in Spain - Eden Hazard (Chelsea), Christian Eriksen (Tottenham) and Paul Pogba (Manchester United). While Hazard and Eriksen are mooted as Real Madrid targets, Barcelona are said to be interested in World Cup winner Pogba. 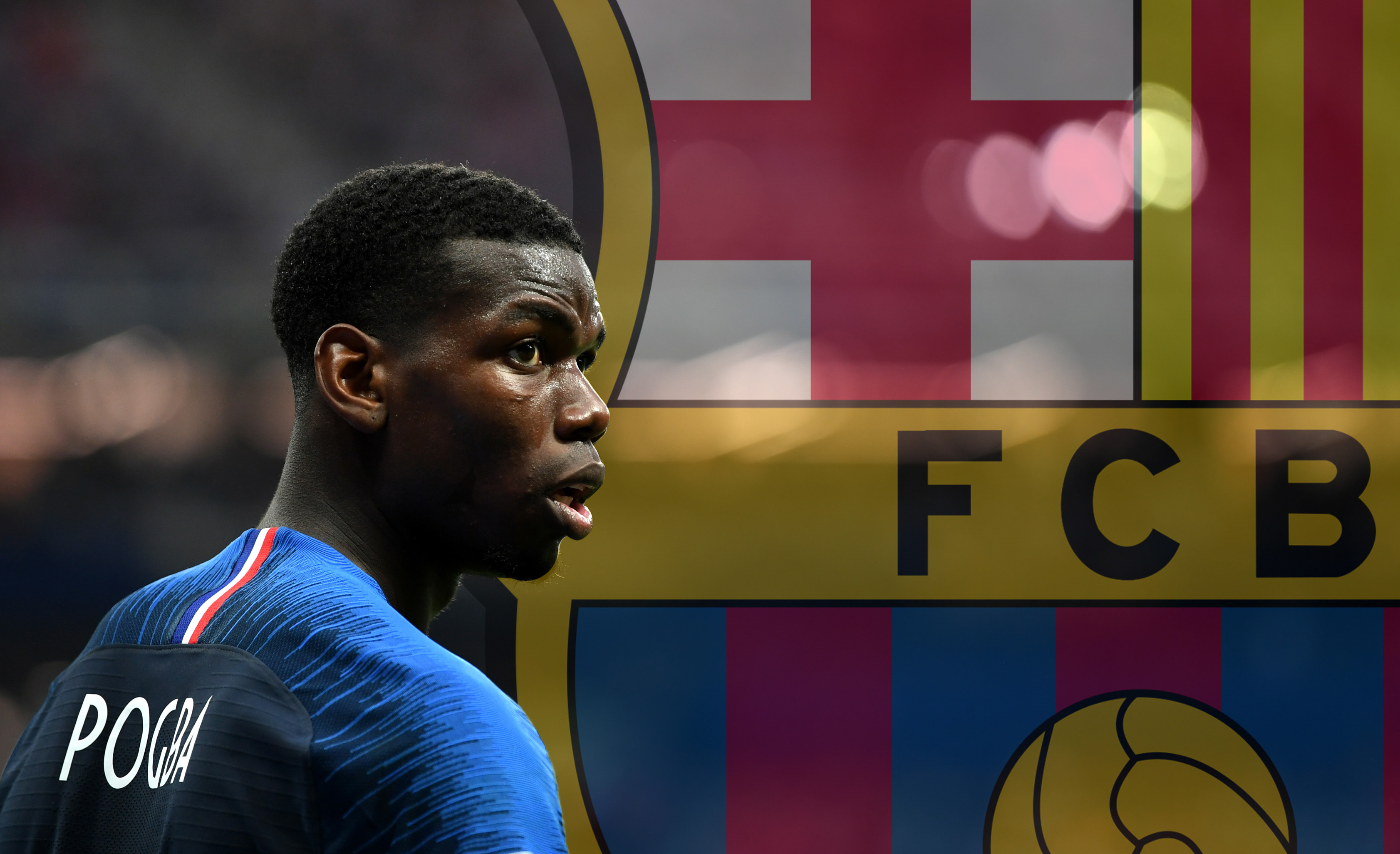 Pogba was handed the captain's arm-band by United boss Jose Mourinho for the league opener against Leicester, and scored a penalty, but his post-match comments caused a stir. Asked about his current situation at United, he commented:

"There are things I can’t say, otherwise I will get fined. You have to know one thing. A player that gets chosen and is happy, you always feel more comfortable than when he’s not happy. That’s all I’ll say."

END_OF_DOCUMENT_TOKEN_TO_BE_REPLACED

A 2-1 victory and Pogba returning to run the show. There was harmony at Old Trafford for all of 24 hours.

Several newspaper reports, this morning, have focused on a growing disharmony between Mourinho and Pogba. The Sun has claimed Mourinho has told the midfielder he can leave as long as he hands in a transfer request. The Daily Mail have a similarly worrying story for United fans. According to Chris Wheeler:

"[Pogba's agent] Mino Raiola has agreed personal terms with Barca worth £89.5m over five years, but United have already rejected one bid from the Catalans and are determined to resist until the transfer window shuts in Spain at the end of the month.

"Pogba is prepared to wait until January or next summer, but meanwhile his relationship with Mourinho will come under more scrutiny amid fears it has reached breaking point."

Mourinho takes his United side to Brighton on Sunday for their next league game but, before that, he faces the press on Friday. The Pogba situation will surely be front and centre of the agenda.