"He could've caused a riot."

Jose Mourinho taunted the Juventus supporters after Manchester United came from behind to record an unlikely victory in the Champions League on Wednesday night.

END_OF_DOCUMENT_TOKEN_TO_BE_REPLACED

After Cristiano Ronaldo had given Juventus the lead, United mounted a remarkable comeback in the final five minutes. Juan Mata guided his free-kick over the Juventus wall and past Wojciech Szczesny.

Then, in stoppage time, Ashley Young whipped in a dangerous ball from another free-kick. It eventually hit off Alex Sandro and ended up in the Juventus net. Once again, Szczesny was arguably at fault.

When the full-time whistle went, Mourinho walked onto the pitch and goaded the Juventus supporters who had been taunting him throughout the match. 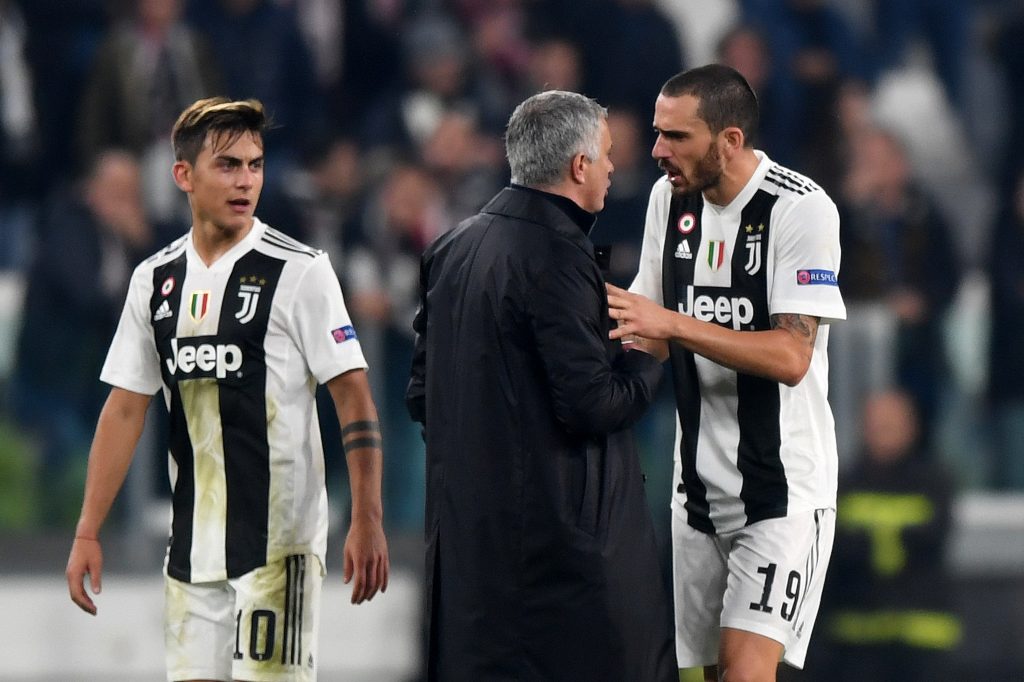 However, Mick McCarthy was on hand to point out a few home truths. The former Ireland manager rightly reminded Souness of his own history of antagonistic post-match celebrations.

"You've stuck the flag in the middle of the pitch in Turkey," he joked.

McCarthy was referring to Souness' time as manager of Galatasaray.

During an Istanbul derby match away to Fenerbahce in 1996, the former Liverpool captain planted a Galatasaray flag into the centre-circle - which almost caused a riot.

Mick also admitted that he hasn't always been the best-behaved manager on the touchline, so he wasn't in a position to criticise Mourinho.