"He was in his early 20s, was at the top of his game and targeting Champions Leagues."

Michael Owen's move to Manchester United in 2009 was very surprising. Owen was a free-agent after suffering relegation with Newcastle United and his time at St James' Park was plagued by injuries.

END_OF_DOCUMENT_TOKEN_TO_BE_REPLACED

He managed just 79 games in four years, scoring just 30 times, and was a lesser player than the one who took the world by storm in the first half of his career. Owen was among the deadliest strikers in the world, scoring 158 goals in 297 games for Liverpool before joining Real Madrid in 2004.

It's a jersey that means so much to United fans https://t.co/1QlaIpg5lA

END_OF_DOCUMENT_TOKEN_TO_BE_REPLACED

Alex Ferguson's team had won three Premier League titles in a row and had made two successive European Cup finals. They had also just received £80m for Cristiano Ronaldo and had lost Carlos Tevez to Manchester City.

Yet, such was Ferguson's genius, he signed Antonio Valencia, Gabriel Obertan, Mame Biram Diouf and Owen to replace the world-class players he lost, and United were still competitive in the Premier League and Europe.

Owen was as surprised as any football fan at the time when Ferguson expressed his interest in signing him. 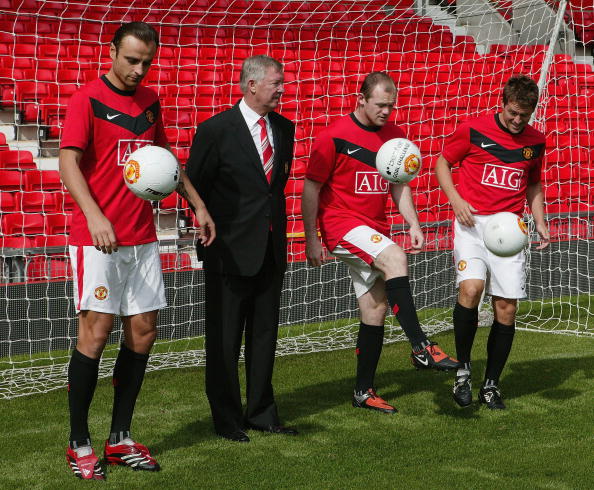 "The move came out of the blue, I'm not going to lie. I had come through the ranks at Liverpool and went over to Real," Owen told SportsJOE.

"The plan was to stay a season or two and re-join Liverpool. In any career, as players will know, it doesn't always go to plan. Newcastle made a bigger bid. I had a verbal agreement with Liverpool but Newcastle bid six or seven million more. Real basically said, 'You're going there or staying here, mate.'

"I had then finished my contract at Newcastle and, under the Bosman Rule, was a free agent. I got a call off Nicky Butt, saying, 'Sir Alex is going to be calling you. He wants you at United'. And then the call came from a number I did not recognise. We had a chat for a few minutes and he asked if I wanted to go around to his house for a chat. I liked that; it was a personal touch. It was not done through agents. If I was ever a manager, I would do something like that." 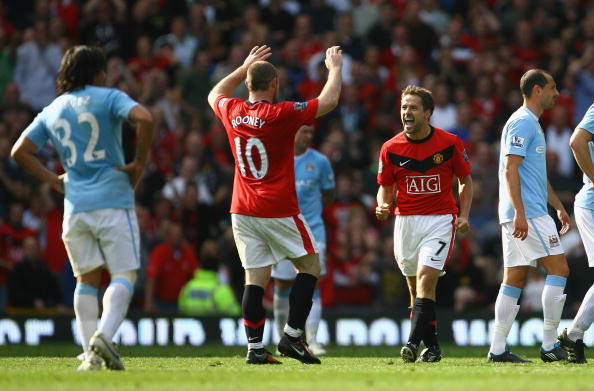 Ferguson was honest with Owen and told him he wasn't United's first-choice transfer target. The Scot had wanted to sign Karim Benzema from Lyon to partner Wayne Rooney up-front. Once again that summer, Ferguson was foiled by Real Madrid after they paid €35m (£30m) for the French striker, who was 21 at the time.

"Karim Benzema was leaving. He was the first choice for Man United," Owen said.

"I knew that I was second choice and that I was being sounded out if they couldn't get Benzema. He was in his early 20s, was at the top of his game and targeting Champions Leagues. He ended up signing for Madrid. 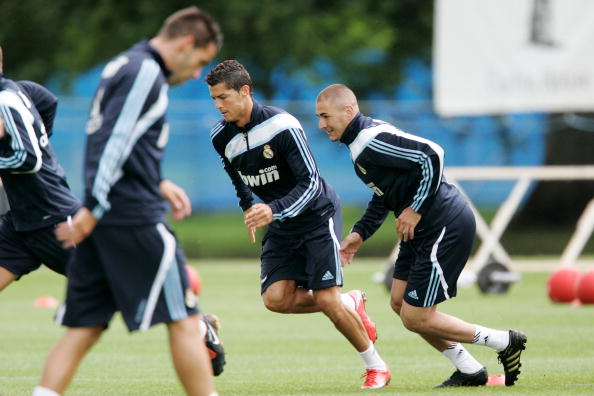 When he got to Ferguson's house, Owen said the pair had a chat about football for a while and came to an agreement.

"I went to Ferguson's house on my own. I made sure I was not late. I arrived near his place an hour early. I didn't want to be seen out in public, hanging around nearby, so I went to the back of a car park, nearby, waited for 45 minutes and headed back to the house 10 minutes early. I rang the bell at his gate, he opened it and I drove in. It was quite nerve-wracking as it was a potential move to a big club. His wife was in. She offered me tea or coffee but I never drank that, so I had a glass of water. We chatted football for around an hour. It was very relaxed and easy."

Owen would only play 52 times for United over the next three years, scoring 17 goals, and ended up winning the Premier League title with the club.

He is best remembered by United fans for his stoppage-time winner against City at Old Trafford in 2009. 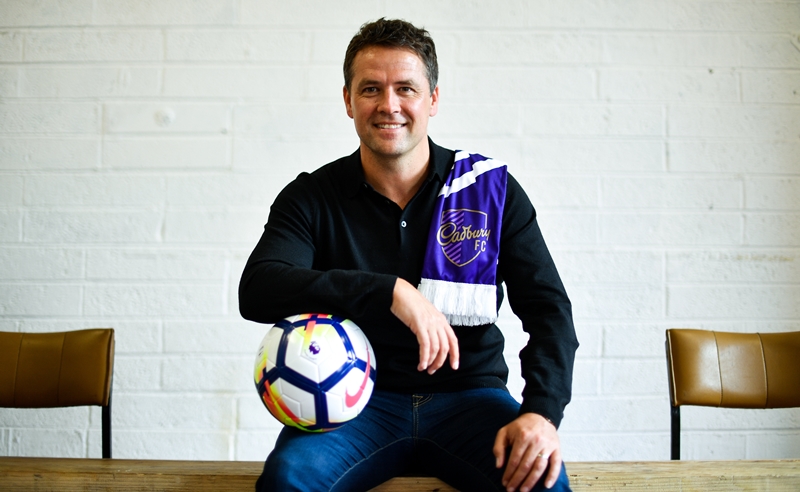 Owen was in Dublin on Sunday to attend an exclusive event hosted by Cadbury, ‘Official Snack Partner’ to the Premier League. Hosted in The Chocolate Factory, Owen was joined by Supervalu and Centra competition winners from all over the country as they enjoyed a meet and greet with the football legend along with a questions and answers session and enjoyed a live Premier League game. The 2017/18 season marked the first year of Cadbury’s three-year partnership.