COMMENT: Short-term Manchester United are nothing more than a northern version of Chelsea

Football is a results business.

We are told this all the time, usually with a serious expression that conveys tacit acceptance of a culture of cut-throat bastardry. Yet the cliché no longer rings true. It might not be as phonetically appealing, but we should really say that football is a perception, politics and PR business. In England, most recent trophy-winning managers have been sacked almost before the champagne has turned warm, and Jose Mourinho will soon join the list.

We all know how this ends. The only issues are when it happens and whether the club statement says “sacked” or “by mutual consent”. When Mourinho does leave United in the next few months, maybe the next few days, gazillions will dance on his grave to the tune of I Told You So. The infantile culture of English football loves a black-and-white story, and the received wisdom of Mourinho’s departure will be the usual smug, facile observations: the game has left him behind tactically, the job was too big for him.

Mourinho has made some serious mistakes at Old Trafford, and they will haunt him for a long time. But while it is results like Monday night’s defeat to Spurs that will allow United to print the P45, it is perception, politics and PR that are the real causes.

United inverted the usual pre-season optimism to a comical extent, and that had almost nothing to do with their achievements in Mourinho’s first two seasons. On results alone, he succeeded: two trophies - B-list trophies but trophies nonetheless - and a second-place finish in the Premier League. It’s not what he wanted or expected, but there is virtue in finishing second to a record-breaking Manchester City side. Especially as United were above Liverpool and Spurs.

It must drive Mourinho mad that Jurgen Klopp, Mauricio Pochettino and Maurizio Sarri have won three major trophies between them, yet all are media darlings. Football may not have left Mourinho behind tactically – if nothing else, a good defence will never go out of fashion – but it has in terms of values, man-management and expectations of entertainment.

While the latter has always been a concern - Dave Sexton was sacked as United manager in 1981 because of hundreds of letters complaining about the style of play – it is now more important than ever. Liverpool and Spurs are, in different ways, great fun to watch: Liverpool with their manic, playground enthusiasm and Spurs with their slick, grooved purpose. While there have been a few times that Mourinho’s United have been exhilarating, generally they have been constipated in attack. United’s big-game approach under Mourinho has been nowhere near as negative as people think. At times they have been crazily open. The bigger problem is that the players aren’t good enough.


Mourinho is right to demand more respect. If he never wins another trophy, he will still be one of the greatest managers in history. But Arsene Wenger deserved more respect than to be described as a “specialist in failure”. Mourinho offended so many people on his way up that the return journey was never going to be much fun. The contempt for him means he is no longer judged objectively or rationally. Many people will say, for example, that Mourinho ruined Joe Cole’s career, yet Cole says Mourinho was by the far best manager he played under. Mourinho turned Cole from a circus act into an efficient, exciting footballer. 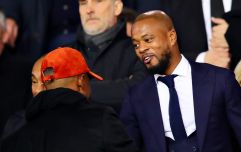 Patrice Evra: Man United have more impact on social media than on the pitch

END_OF_DOCUMENT_TOKEN_TO_BE_REPLACED

Mourinho’s Chelsea were more entertaining than received wisdom suggests, particularly in 2004/05, and his Real Madrid teams scored over 100 league goals in every season. Something has changed. It feels like there are two Mourinhos: Before and After Madrid. The essential personality is the same but different elements have come to the fore.  His charisma, wit and arrogance have been replaced by a relentless sourness. Think of some of Mourinho’s celebrations in the first half of his career – charging down the touchline at Old Trafford or onto the pitch at the Nou Camp. They were acts of narcissism but also joy.

While Mourinho may be suffering from burnout – he has had only two periods of six months away from the game in 17 years – it feels likelier that a combination of three things have wearied him. The challenge of knocking Pep Guardiola’s Barcelona - perhaps the greatest club side ever - off their perch; the endless Realpolitik in the Madrid dressing-room; and the savage blow of losing out to David Moyes for the Manchester United job he had craved for so long.

He eventually got that job, but only after he had been further bruised at Chelsea. Mourinho’s story could be a Shakespearean tragedy, even down to the fact that a phrase he coined in his imperial phrase at Stamford Bridge – “park the bus” – has come back to haunt him. He was so desperate to succeed at United: to stay for a decade, win multiple A-list trophies and show he was more than the managerial equivalent of a fuckbuddy. It will shatter him that he has been unable to stop his narcissism from compounding the negative mood that will ultimately bring him down.

In a way, there is nothing wrong with Mourinho’s press conferences. Sir Alex Ferguson rowed with journalists all time and, during the dark winter of 2005, set the bar for petulance extremely high with a 74-second press conference. Daniel Taylor’s This Is The One, a book about covering United from 2005-07, contain some hilarious passages of Ferguson losing his temper that read like they are from an Irvine Welsh novel. But Ferguson did all that for pure reasons – he dealt with the press the best way he could at any given time so that he could concentrate on what really mattered. There is part of Mourinho, a part he doubtless hates, that enjoys the attention he receives for his brattishness and game-playing.

In the last few weeks Manchester United, one of the greatest clubs in the world, has become little more than a vehicle for a point-scoring battle between two men. Mourinho may regret not resigning after transfer deadline day when he was scandalously undermined by the lamentable Ed Woodward. In a world where perception matters, he could have legitimately spun it as an act of principle. That he did not so probably reflects the extent of his desperation to succeed at United. Instead he has walked around with the look of a kid who asked Santa for an iPad and got an Etch-a-Sketch. 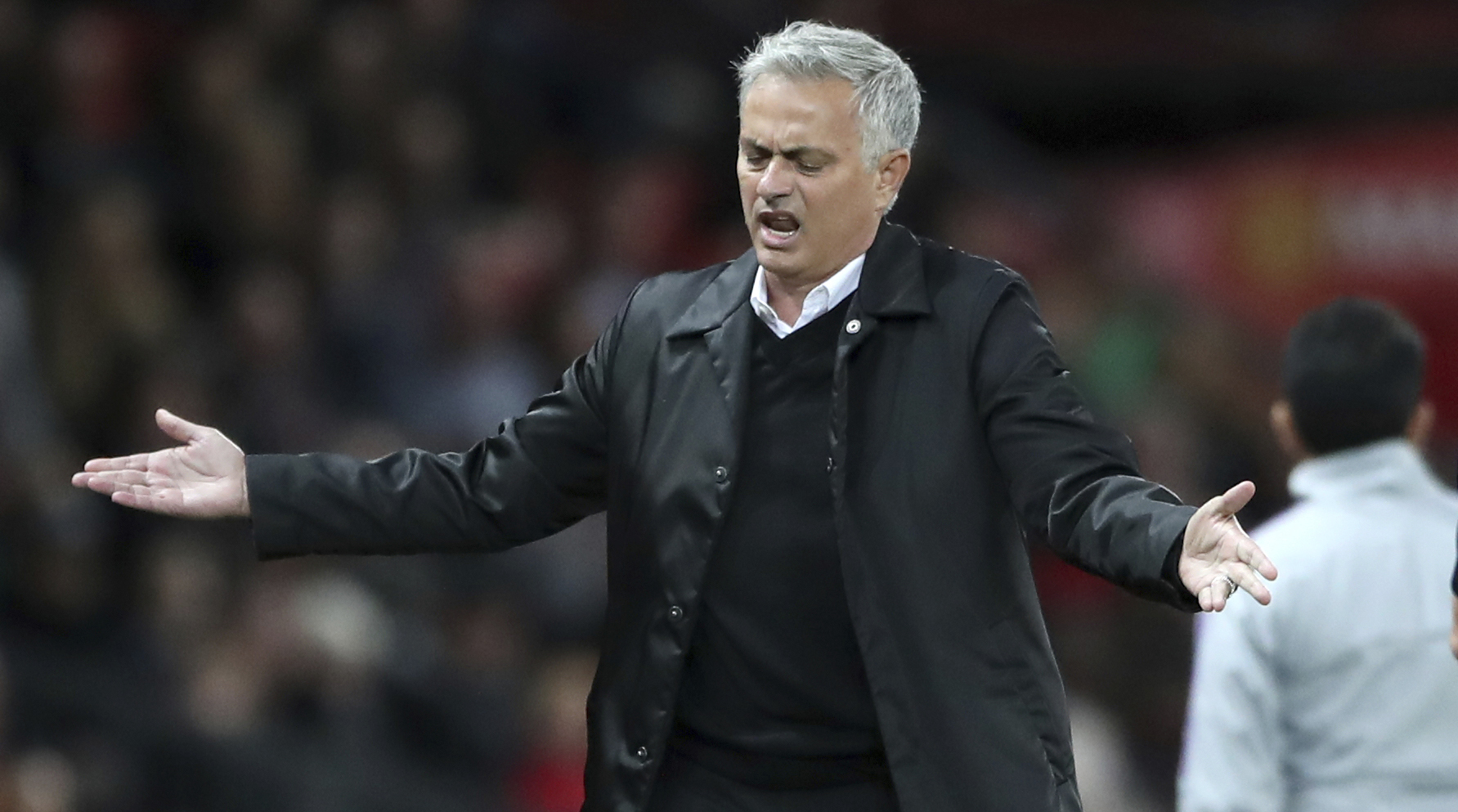 Mourinho has become a lightning rod for those who should share the blame: Woodward, the common denominator in the classless shambles that United have become since Ferguson and David Gill left the club, and the players. Then again, Mourinho bought many of the players, and he also loses goodwill for the marginalisation of Marcus Rashford, the most exciting player at the club.

The precedent of Ferguson, who looked equally beaten in the winter of 2005 before making total fools of most of us, gives Mourinho a bit of hope. But there was no social media then - there is something grimly amusing about moaners moaning about how much Mourinho moans - and Ferguson had reserves of toughness, skill and focus that even Mourinho apparently cannot summon.

United have changed, too. They have become a northern version of Chelsea, a club that barely has a coherent short-term strategy, never mind a long-term one. United are apparently content to define success by the number of official partners or Twitter followers. These days, as Mourinho is finding out, football is so much more than a results business.