On March 15, 1892, John Houlding broke from the board of Everton to form a new club. That club was Liverpool Football Club. Little did he know back then that his actions would change the landscape of world football forever, and give birth to one of the European game's truly great clubs. Five European Cups, 18 times champions of England, seven FA Cups, and the rest.

This marks the 125th anniversary of the formation of Liverpool FC, and of course the club were always going to do something special to mark the occasion. There are plenty of things planned, but a new commemorative club badge and retro home jersey are perhaps what the fans are most excited about - and they won't have very long to wait for the official unveiling. 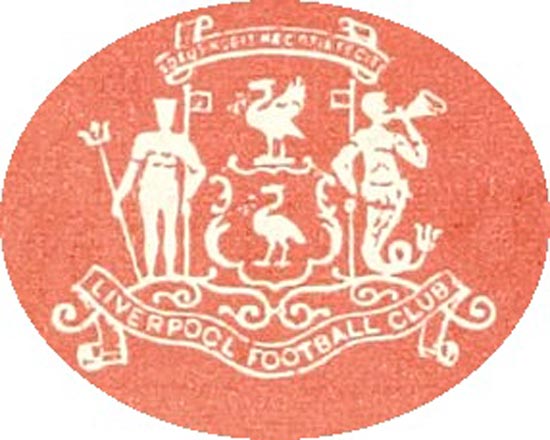 That's because the club will officially launch both badge - based on the formative civil crest - and new home shirt - made by New Balance - for 2017/18 in April, in an unusual step. New kits are usually launched in the summer, or occasionally on the very last match-day of the season.

The shirt is a darker shade of red than the current Anfield faithful are accustomed to, but again this reflects the original style when the club were formed.