Liverpool begin their Premier League campaign at home West Ham United on August 12, and they could kick the season off with a statement victory.

Liverpool have been one of the busiest Premier League clubs in the transfer window and have addressed several problems with their squad from last season.

END_OF_DOCUMENT_TOKEN_TO_BE_REPLACED

Alisson Becker represents a significant upgrade on Jurgen Klopp's goalkeepers from last season, Simon Mignolet and Loris Karius. The Brazilian cost Liverpool €75m from Roma, a world record for 'keeper, but that could prove a bargain in the long run if he shores up Klopp's defence.

They spent €45m on Fabinho, who will surely start at the base of Liverpool's midfield, and signed Xherdan Shaqiri from Stoke City for €15m. The Swiss winger won't be guaranteed starter, but he could prove a very useful addition to Liverpool's squad and an option off the bench.

Liverpool agreed on a €60m transfer with RB Leipzig for Naby Keita last summer, and the midfielder looks like he will be worth the wait for fans.

Barring any injuries, new arrivals or departures, here's how Klopp's team could line-out on the opening day of the Premier League season. 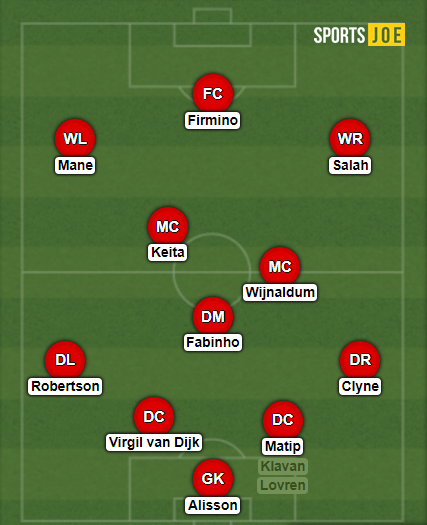 END_OF_DOCUMENT_TOKEN_TO_BE_REPLACED

Alisson, of course, starts in goal. In European football last season, only David de Gea (80.28%) and Jan Oblak (82.68%) had a better save percentage than Alisson (79.26%). The Brazilian's distribution is also excellent. Even if Karius did not make those errors, and even if Klopp was convinced by Mignolet, Alisson would still start for Liverpool. He looks to be a class above the club's current 'keepers.

After a brilliant campaign last year, Andrew Robertson will undoubtedly start at left-back. Virgil van Dijk will also start in central defence and already looks like a leader for the team, less than a year after joining from Southampton. 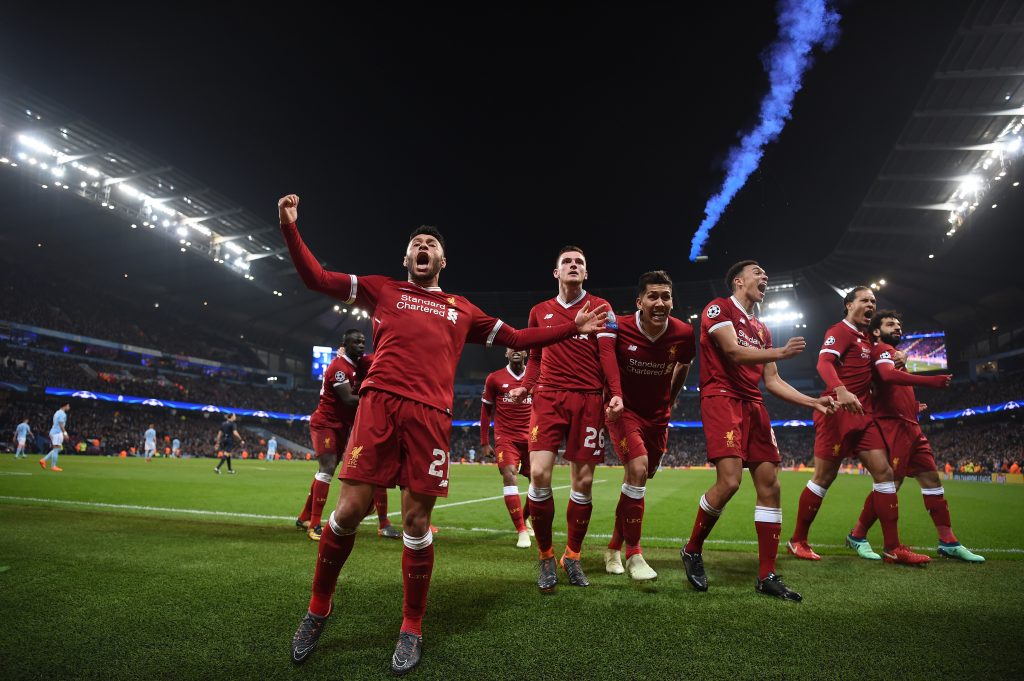 END_OF_DOCUMENT_TOKEN_TO_BE_REPLACED

It's not quite so clear who will start alongside Robertson and Van Dijk. Dejan Lovren played in the World Cup final for Croatia and will miss most of Liverpool's pre-season. Whether he returns to training in time to be considered for the West Ham match remains to be seen.

Joel Matip didn't feature in Russia but picked up a muscle strain on Liverpool's pre-season tour of the United States, and returned to Melwood for treatment. The defender may still be available for the first day of the season, if not Ragnar Klavan could get the nod to start alongside Van Dijk. Nathaniel Clyne may start at right-back ahead of Trent Alexander-Arnold, as the young full-back was part England's World Cup squad that finished fourth at the tournament.

In midfield, Fabinho looks certain to start, especially as Liverpool captain Jordan Henderson missed most of pre-season because of his involvement with England. Georginio Wijnaldum has recently returned to training and should start in midfield. Keita, the club's new number eight, should also start.

Liverpool's front-three picks itself. Barring any injuries or fitness issues, Mohamed Salah, Roberto Firmino and Sadio Mane will start the match against West Ham at Anfield. Shaqiri will be an option from the bench. 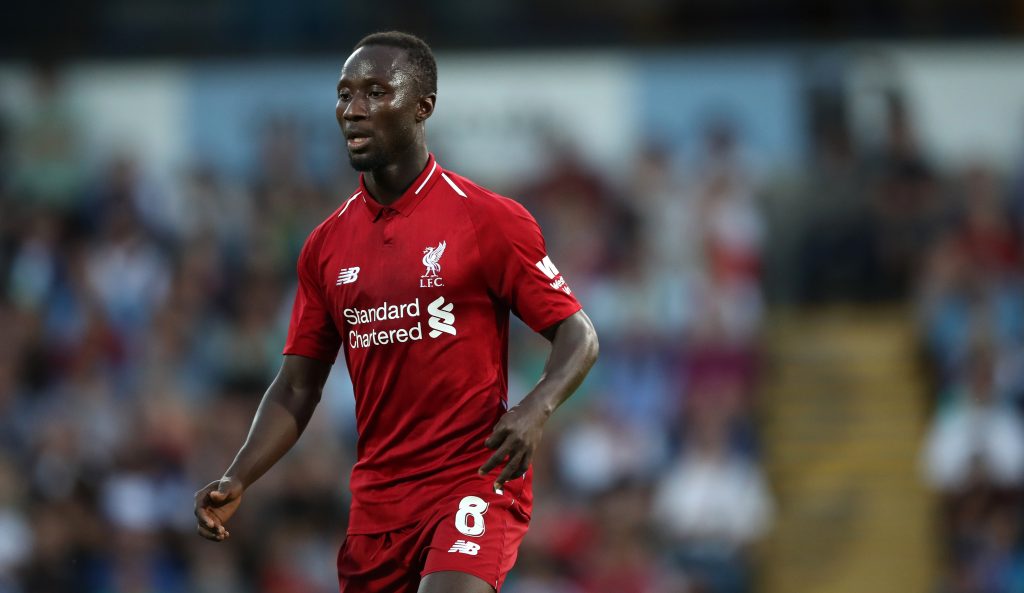 It's difficult to take too much from what happens in pre-season. Manchester United played some great football under Louis van Gaal during pre-season in 2014 but rarely played exciting football again over the next two years. Everton bought several expensive players last summer, and arguably regressed last season.

But Liverpool do look well-placed to have a good season. They've bought quality players to fill previous problem positions and added more options to the squad. If they can carry on from where they left off last season, it could be another exciting campaign.

Some might even say it could be their year. They should have too much for West Ham at Anfield anyway.