If Jose Mourinho leaves, Manchester United have six managers on their shortlist to replace him

Mourinho suffered his heaviest home defeat as a coach on Monday night, as Tottenham beat United 3-0 at Old Trafford.

Following the game, the former Chelsea boss demanded respect from journalists in a tense press conference before storming out.

After a difficult summer, in which United failed to sign Mourinho's preferred transfer targets, the Portuguese manager desperately needs some results to go his way and for the mood to lift around Old Trafford.

Jose Mourinho was right about United's biggest problem, but he's not the right man for job | @RobRedmond10 https://t.co/8lwZdaRCuL

Unfortunately for him, we have seen this movie before.

Mourinho appears to be in the midst of another third-season meltdown, as what occurred at Chelsea and Real Madrid. At both clubs, Jose reportedly fell out with key players and got on the wrong side of directors. When results began to turn, he found it difficult to reverse the slide.

However, there is some good news for Mourinho, according to reports anyway.

Miguel Delaney, writing in The Independent, reports that United have no plans to sack their manager, and they will give him time to get it right. 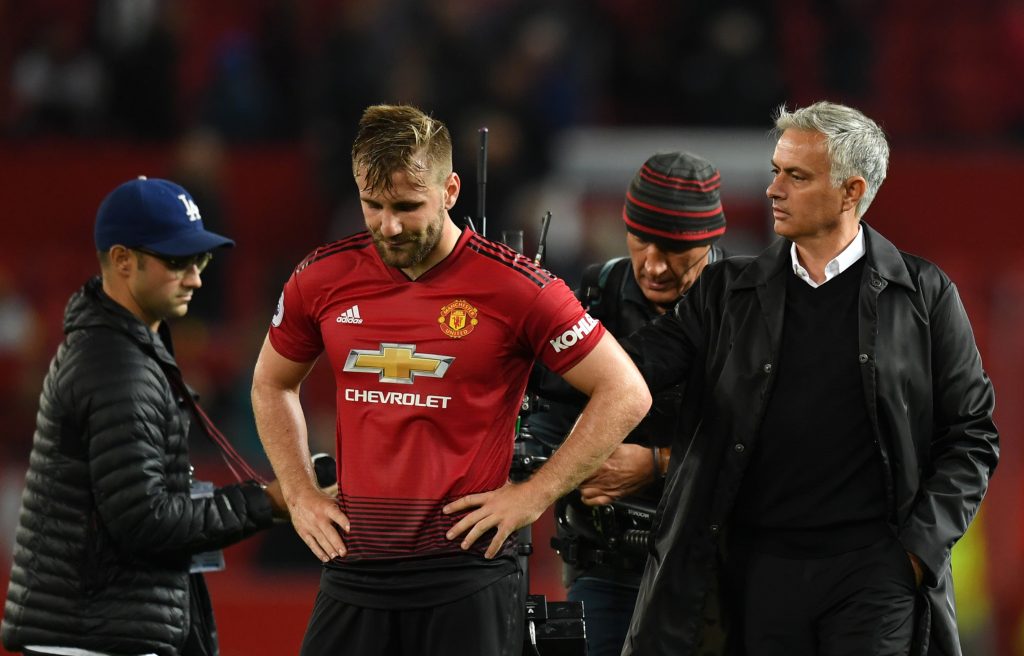 Yet, they also have a list of managers in mind, just in case they have to replace Mourinho.

According to the report, there are six managers on United's shortlist.

Pochettino is reportedly United's "ideal" candidate to be their next manager. However, there is no realistic chance of prising him from Spurs during the season.

So, it won't be easy for United to get Pochettino at any point. The Argentine's contract expires in 2023.

Zidane is available after leaving Real Madrid, but there is little to suggest that he is ready to return to club management.

Allegri's contract with Juventus runs until 2020 and Deschamps is secure in his position as France manager after helping them win the World Cup. Jardim has been Monaco coach since 2014, and guided them to the French title in 2017.

Marco Silva is an interesting inclusion on the reported shortlist. The Portuguese manager has experienced a meteoric rise, but will surely need to last at least one full season at Everton before attempting another move.

The report indicates is that there is no obvious candidate to replace Mourinho, and the current United boss will get time to turn things around.