A model professional, a serious athlete, a dog. He has a desire to improve more than most, a relentless attitude to win and keep winning but even he looked like he couldn't believe what happened in Madrid.

He's been with Liverpool for eight years now and, whilst he's had doubt over his future way in the past, he's now part of the club's history forever. 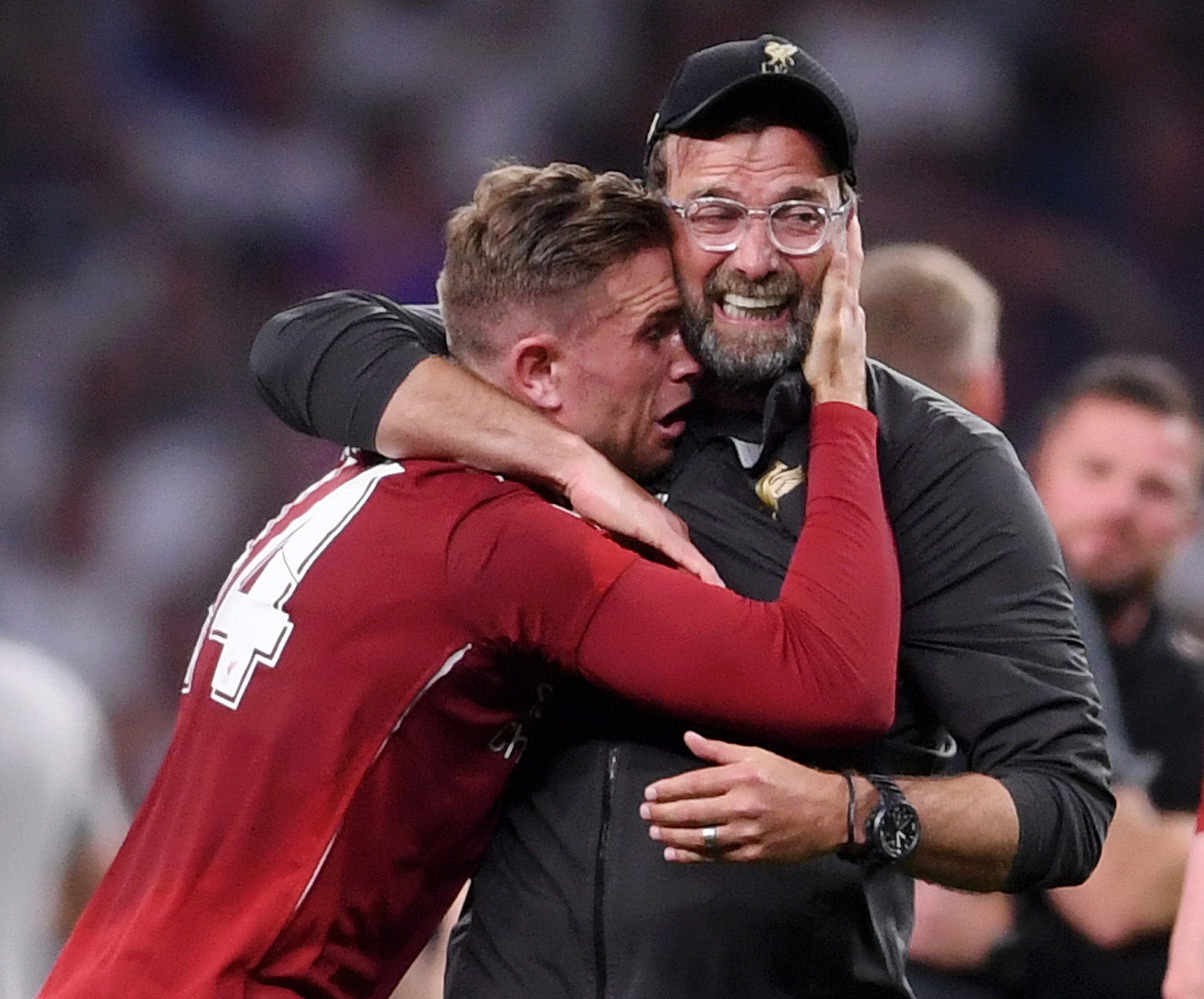 END_OF_DOCUMENT_TOKEN_TO_BE_REPLACED

Niall Quinn saw the Englishman come through the Sunderland academy when he was there as a player and he watched him develop into a £20m midfielder when he was chairman of the club but he didn't see the day that Henderson would be in front of the best team in Europe, lifting the Champions League trophy above his head.

Quinn was full of praise for the Liverpool captain after the game for getting to the position he got himself to and said that if anyone was looking for a good influence, they needn't look any further.

"He comes from a great family and he believes in hard work," Quinn said.

"He's an example I would give to any young footballer.

END_OF_DOCUMENT_TOKEN_TO_BE_REPLACED

"He was totally committed to improving himself, to becoming a better player and Roy Keane was always very good to him, encouraging him.

"He was way down the pecking order in the academy but he's a man who's always striving for more and he has a great attitude and great man to have around the place."

And former Liverpool captain Graeme Souness spoke of his admiration for the 28-year-old warrior.