This goes against some of the reports at the time.

Earlier this summer, Arsenal triggered the released clause in the Jamie Vardy's contract, believed to be £20m. The Leicester City striker then appeared to spend some time before Euro 2016 mulling over whether to join the Gunners. 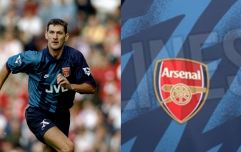 END_OF_DOCUMENT_TOKEN_TO_BE_REPLACED

Vardy remained with the Premier League champions, signing a new four-year deal, and reports suggested the 29-year-old didn't join Arsene Wenger's side over concerns about whether their playing style would suit his own.

However, despite appearing to agonise over the decision, Vardy has claimed it was an "easy" choice to stay at Leicester, and cited the strong bond amongst the Foxes' players as a reason why he stayed. 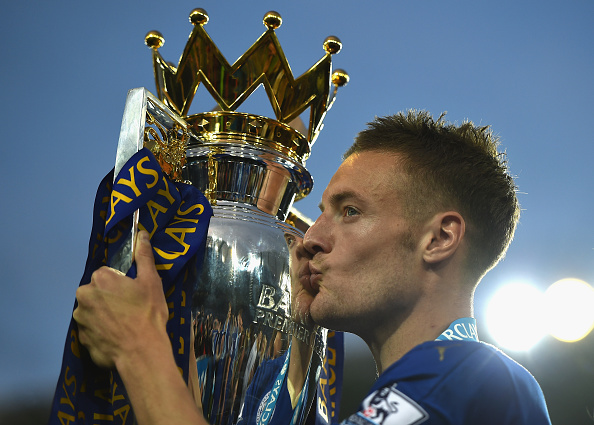 "I've always said the brotherhood at Leicester is unbelievable," Vardy told The Sun.

"Personally I feel I have a lot of unfinished business here. It wasn't that big a decision, it was quite easy, this is where I wanted to be."

The England striker also claimed that he never spoke to Wenger about the move, and was instead focusing on his Euro 2016 campaign.

"I was away with England. No [I never spoke with Arsenal]."

Cue anger from Arsenal fans about why Wenger didn't do more to land the striker.

Want to win a free TV or iPad? Enter the draw to win one by taking part in this quick survey.
Podcasts