Huddersfield Town gained promotion to the top flight of English football for their first time in 45 years.

The Terriers defeat Reading 4-3 on penalties. after a scoreless draw in the Championship play-off final at Wembley on Monday.

Christopher Schindler was the hero for his side, netting the winning penalty, after Liam Moore had blazed over for Reading, before Jordan Obita saw his effort saved by Huddersfield goalkeeper Danny Ward.

QPR manager Ian Holloway, working as a pundit for Sky Sports at the beginning of the season, predicted that the Terriers would be relegated by the end of their campaign. 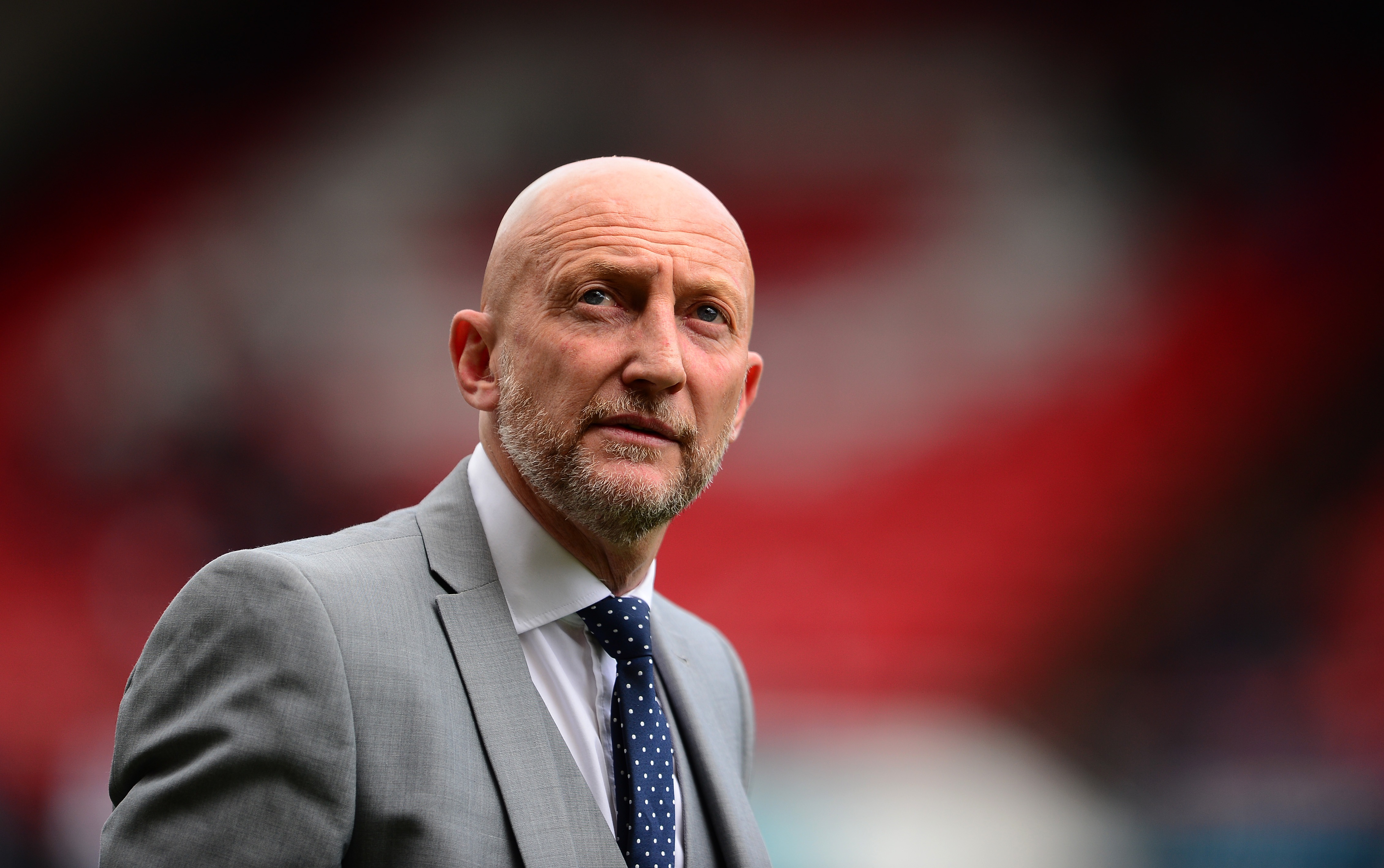 "'I haven't seen much progression from the club during the back end of last season. David Wagner is pretty inexperienced and if results turn, then they may struggle to turn things around," Holloway said.

Huddersfield's players and manager took great joy out of celebrating their promotion to the top level of English football, at Holloway's expense.


Holloway will be managing QPR in the Championship next season, while Wagner and Huddersfield are flying high in the Premier League.

Their players danced in the dressing room, while sarcastically chanting, "there's only one Ian Holloway."

"There's only one Ian Holloway!" 👀 pic.twitter.com/t1EvK69aC4

Their manager David Wagner didn't hesitate at the opportunity to give Holloway a dig either.

When asked if he could have predicted Huddersfield gaining promotion at the start of the season, the German was quick to turn the attention to Holloway's relegation prognosis for Huddersfield's season.

🎥 the #htafc celebrations you've all been waiting for! (AT) pic.twitter.com/VcY8N6QU0T

"Of course I thought we were able to get more than fighting for relegation. So, by the way, Ian Holloway, all the best for next season," said Wagner.