Gerrard has a plan to make Rangers great again

Former Liverpool captain Steven Gerrard has revealed plans to build a 12-foot fence around Rangers' training ground in an effort to prevent the team's starting lineup and tactics being leaked.

END_OF_DOCUMENT_TOKEN_TO_BE_REPLACED

The facility is currently undergoing reconstruction. A stand is being built for reserve team games, while a dome will be constructed to create an indoor training pitch.

The fence will be installed as a measure to ensure the first-team have some privacy, as Gerrard believes that his plans have been leaked ahead of games. 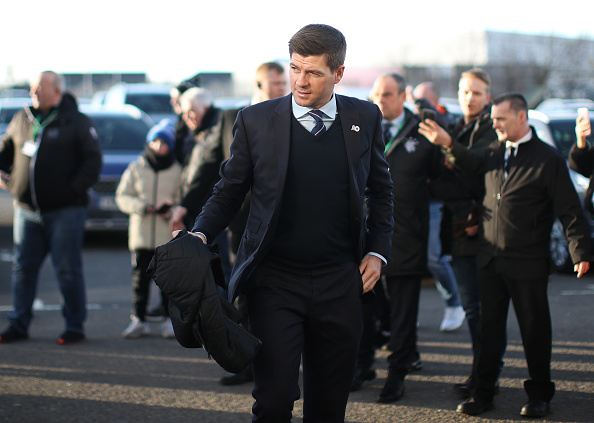 "My starting eleven was leaked five times in my early days here because people could see us train," Gerrard said.

"This is a place where people can’t hold their water. It’s a private training ground but a lot of the people who work here are Rangers fans, so are their mates and they all want to know my team, my style and my tactics.

"The same thing happened at Liverpool, probably at every club, but when we work tactically I want it to be private and for the team to stay in-house. So the fence will be there and I will then know where it’s coming from if the team gets out."

Gerrard also said that Rangers' training ground has become "tired and dated" in recent years and he wants to create an "elite environment" with much-improved facilities. 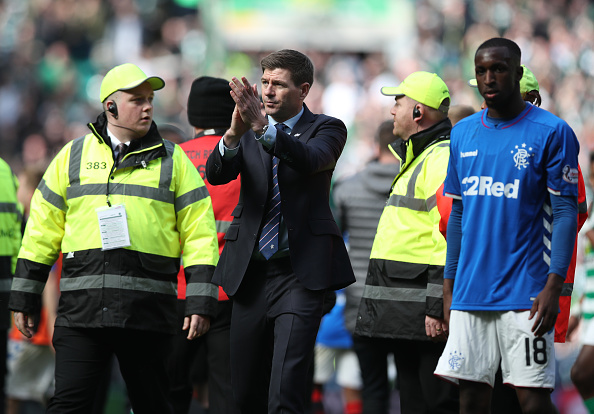 END_OF_DOCUMENT_TOKEN_TO_BE_REPLACED

Gerrard became Rangers manager last May with a remit to knock Celtic off their perch, but his first season has not entirely gone to plan.

Reaching the group stages of the Europa League, and beating Celtic for the first time in 13 attempts back in December, have been the high points of his first season in management.

But the Glasgow side are currently second, 13 points behind their bitter rivals, and will finish the season without any silverware after being knocked out of every cup competition. Gerrard has signed 20 players across two transfer windows.