This is an improvement if anything

You know you're approaching World Cup year when there's a slow but steady unveiling of brand new football kits around December time. The likes of Nike, Puma, Adidas (and Hummel thanks to Denmark) all compete for your cash with their best efforts every four years. 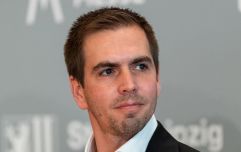 END_OF_DOCUMENT_TOKEN_TO_BE_REPLACED

In recent years, there has been a disappointing trend for kit manufacturers to base their designs around a small number - or sometimes only one - basic template. It means all the various nations' uniforms look identical but for the colours. As far as we're concerned it's pure laziness.

Thankfully that trend has been somewhat bucked of late, and we applaud the very unique and nostalgic Germany home kit that was launched recently. A worthy tribute to the 1990 design.

Germany against France tonight with the new home kit and the new World Cup ball pic.twitter.com/6wqnf0S2EH

When the rumoured away kit was leaked in December, we were even more excited. It was a heavy nod to green jersey worn by the likes of Lothar Matthäus, Andreas Brehme, Rudi Völler and Jürgen Klinsmann on their way to glory during Italia 90. 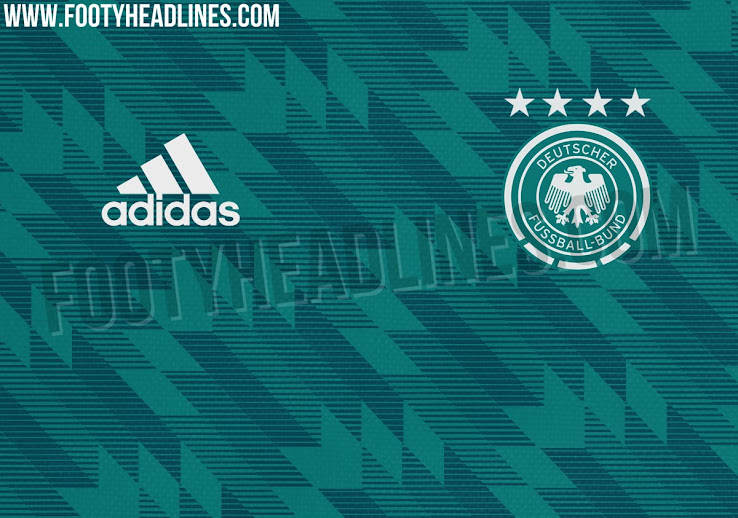 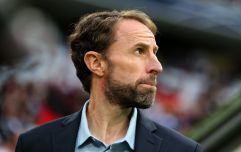 END_OF_DOCUMENT_TOKEN_TO_BE_REPLACED

But now it transpires we'd all jumped the gun, and this wasn't the final design. The actual away kit is even more retro, and therefore even cooler. Instead of the mid-90s EQT style neckline, there's a late 80s/early 90s v-neck. And the design is more erratic...in a good way. A gorgeous jersey just got even better... 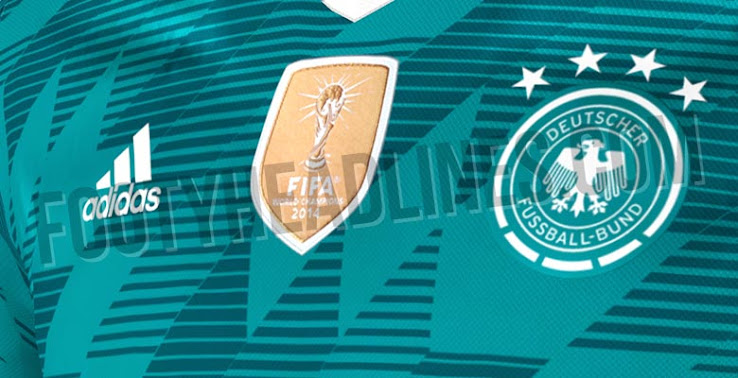 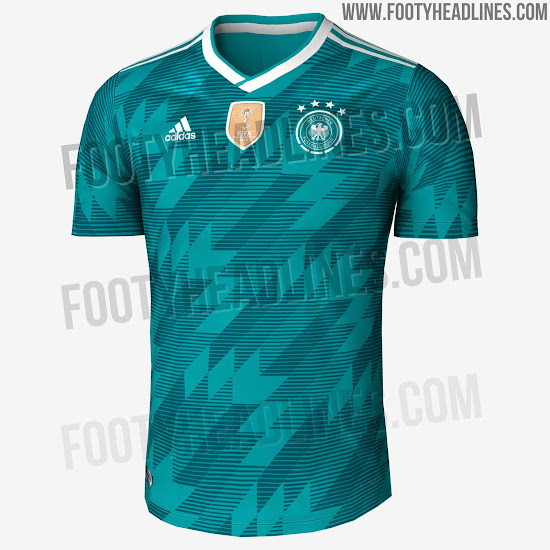