Gary Lineker is most certainly a progressive thinker

Lineker has proposed several radical rule changes to football and many fans will agree with his suggestions to make the game more entertaining.

The former Leicester and England striker would like to see the rules around throw-ins and free-kicks changed, with his main concern seemingly being the delay it takes over set pieces.

"There’s a couple of little things I would like to change," Lineker told the Behind Closed Doors podcast.

"Free-kicks - you should be able to take them immediately - even to yourself. 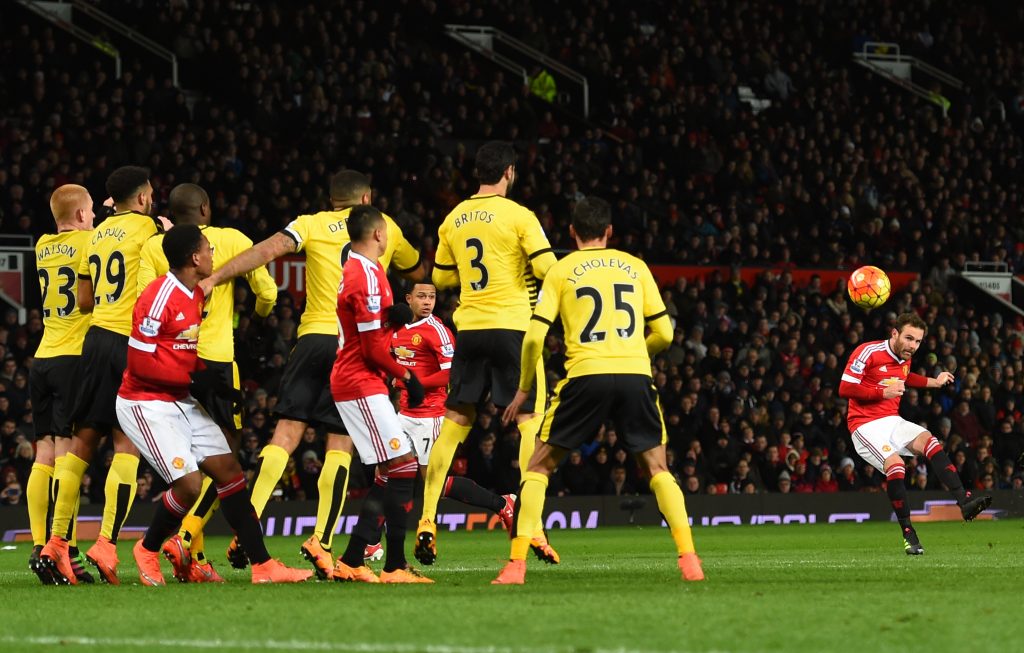 END_OF_DOCUMENT_TOKEN_TO_BE_REPLACED

"I would get rid of throw-ins and just have a kick-in. It’s called football. What’s the point of throw-ins? It takes ages. Just put it down and knock it in."

The Match of the Day host has echoed the beliefs of many supporters with his opinion that extra time should no longer take place, revealing that he would "play 90 minutes, [then] penalties. Extra time is pointless - no one can run!"

And being such a prolific goalscorer, Lineker clearly wants to see more goals judging by his desire to punish every single handball with a penalty or free-kick, regardless of intention or range.

"If it hits your hand anywhere, give it," Lineker said. "Either that or don’t give it at all. If it hits it there’s no argument."

popular
Deep fake meme lads sing sea shanty that will make you want to abandon your childhood sweetheart and circumnavigate the globe
Rishi Sunak planning one-off £500 payment to benefit claimants
A definitive ranking of every swear word from worst to best
QUIZ: Name the films referenced by The Simpsons
Netflix announces new true crime documentary about terrifying LA hotel
The JOE Friday Pub Quiz: Week 226
It turns out Tetris blocks actually have names and they're incredibly weird
You may also like
Sport
QUIZ: You have 30 seconds to answer this one tricky football question
Sport
Mesut Özil all but confirms Arsenal exit with not so cryptic tweet
Sport
Mesut Özil and Arsenal's drawn out annulment is a cautionary tale
Sport
QUIZ: Identify which of these 50 players played with Wayne Rooney
Sport
Wayne Rooney retires to become permanent manager of Derby County
Next Page