END_OF_DOCUMENT_TOKEN_TO_BE_REPLACED

Armas worked as a coach under interim manager Ralf Rangnick and behind the scenes information from their brief Old Trafford spell has begun to emerge.

Rangnick's reign was not a happy one and it appears that he and his coaches found it difficult to get the United squad to buy into their ideas. 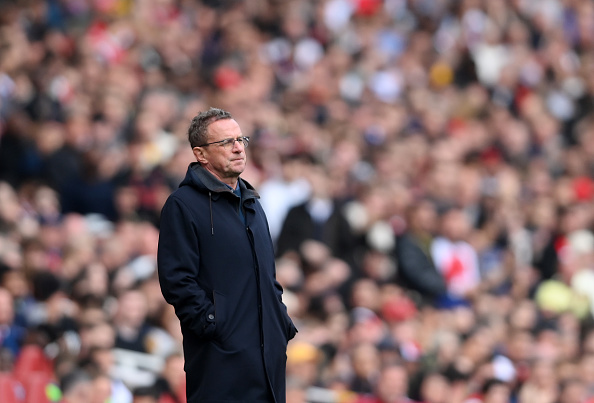 END_OF_DOCUMENT_TOKEN_TO_BE_REPLACED

It's claimed Rangnick's assistant coaches, Armas and Ewan Sharp, did not impress the Red Devils squad.

Armas and Sharp previously worked in Major League Soccer, and the Man United players reportedly questioned their credentials and the standard of their coaching. It appears, however, that it wasn't just the players who doubted them.

According to The Athletic, Armas met Alex Ferguson at Old Trafford after United drew 1-1 with Young Boys last December and told the legendary manager about his career to date.

Armas played for LA Galaxy and Chicago Fire in MLS and represented the United States 66 times at international level. 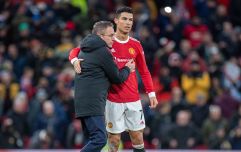 END_OF_DOCUMENT_TOKEN_TO_BE_REPLACED

After retiring, the New York native went into coaching and management. Armas was New York Red Bulls manager between 2018 and 2020. He then had a brief spell as Toronto FC manager before being sacked.

The American coach told Ferguson about his career to date and reportedly received a cutting response: "You’ll need more than that here, son." 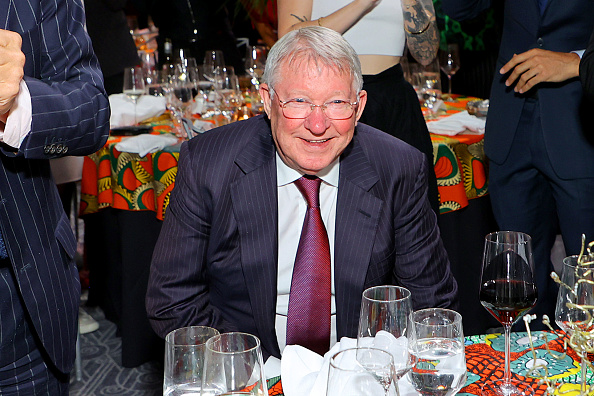 Rangnick reportedly 'sought and received' advice from the ex-United manager. He also found it difficult to fill out his coaching team due to Brexit regulations.

The 63-year-old did not want to lose Kieran McKenna or Michael Carrick, first-team coaches under Ole Gunnar Solskjaer who left soon after the Norwegian was sacked.

Rangnick is due to move into a consultancy role with United, which he will combine with his new position as Austria's national team manager. It is unclear, however, how his new role at Old Trafford will function.

Erik ten Hag on plans with Ralf Rangnick: "I analyse by myself, I observe around and speak with a lot of people... but I will draw my own line. Rangnick's consultancy role? That is on the club". 🔴 #MUFC

Erik ten Hag, the new United manager, was asked about Rangnick on Monday and how his consultancy role will work. "That is on the club," he said in a press conference.

"It’s part of my analysis, I analyse by myself, I observe and I speak with a lot of people, but I will draw my own line."