We won't lie - this is pretty cool.

Emre Can has been speaking to SportBild in his native Germany about life under Jurgen Klopp, and it seems JOE's videos are something of a hit at Anfield. 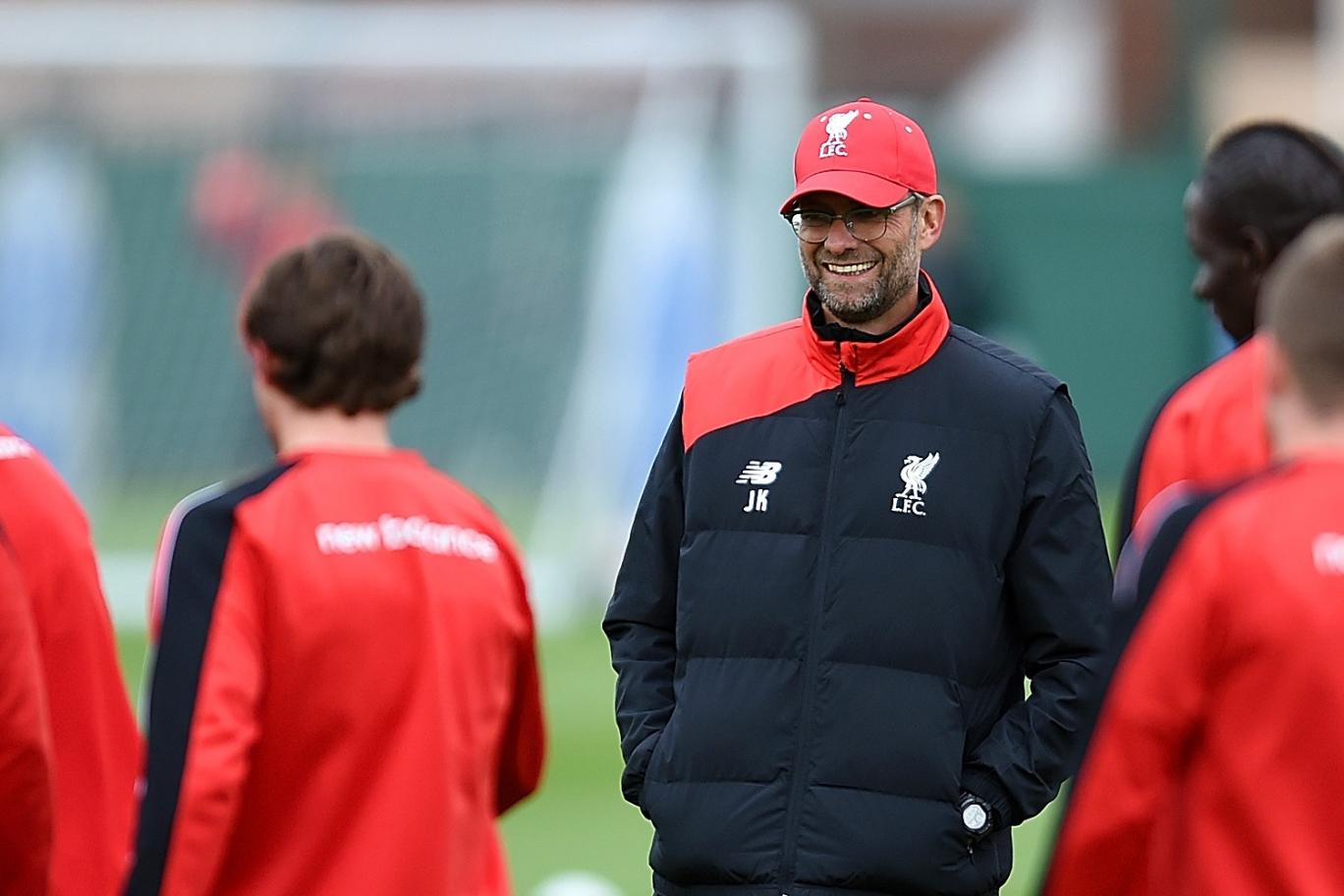 END_OF_DOCUMENT_TOKEN_TO_BE_REPLACED

The midfielder explained that he had been impressed with how quickly Klopp had assimilated to life at Liverpool, and that he's even cracking jokes to lighten the mood:

"I was surprised how good Klopp already is. His casual but motivating style comes over in team meetings. He manages to get in a few jokes to loosen the mood."

SportsBild (bless them) asked Can whether Klopp was familiar with our Snoop Dogg inspired 'Drop it like it's Klopp' video...

Much to our chuffedness, the player explained that both he and teammate Philippe Coutinho had watched our Beastie Boys' parody featuring Klopp, James Milner, Coutinho, Arsene Wenger and Louis van Gaal...

END_OF_DOCUMENT_TOKEN_TO_BE_REPLACED

"On the way back to Liverpool I have seen the video in which Klopp goes along with Coutinho through the streets. I showed it Coutinho on my phone. Then we both laughed and made jokes."

Glad your enjoyed them boys. But keep your eyes peeled - there's more where they came from...

popular
Man with world’s biggest penis says Oscar winner slid into his DMs
'Super recogniser' draws 'accurate' modern Maddie McCann to help police find her
Woman wins millions after suing mum's GP for allowing her to be born
Mum in jail for murder pays tribute to son, 6, killed by his dad and new girlfriend
Bride faints on groom, vomits and gets pooed on during ceremony
Congressman and family pose with guns for Christmas photo days after school shooting
Chilling video shows moment step mum tried to get away with murdering boy, 6
You may also like
Sport
Everton fan, who spent £1,000 to watch Liverpool game, leaves after 18 minutes
Sport
Everton Director of Football Marcel Brands involved in heated exchange with fan
Sport
Mo Salah couldn't help but laugh when asked about Ballon d'Or ranking
Sport
Jurgen Klopp riled by line of questioning in pre-match Everton interview
Sport
You have four minutes to do this tricky Everton and Liverpool quiz
Next Page